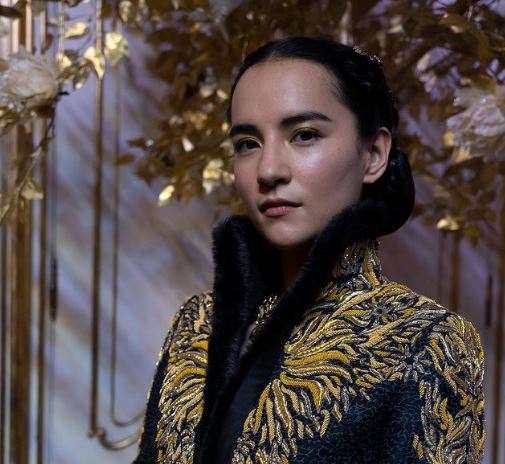 Shadow and Bone has been summoned for a second season.

In the first season, Shadow and Bone finds us in a war-torn world where lowly soldier and orphan Alina Starkov has just unleashed an extraordinary power that could be the key to setting her country free.

The show, based on Leigh Bardugo’s worldwide bestselling Grishaverse novels proved a hit with Netflix viewers.

More than 55 million households watched the show in the first 28 Days. The series made the Top 10 list in 93 countries around the world and hit #1 in 79 countries, including Ireland.

The second season will be eight episodes that are an hour long each.

We’re set to get some new characters too which will be announced soon!

The show first dropped on Netflix in April so we may be waiting quite a bit for season 2.