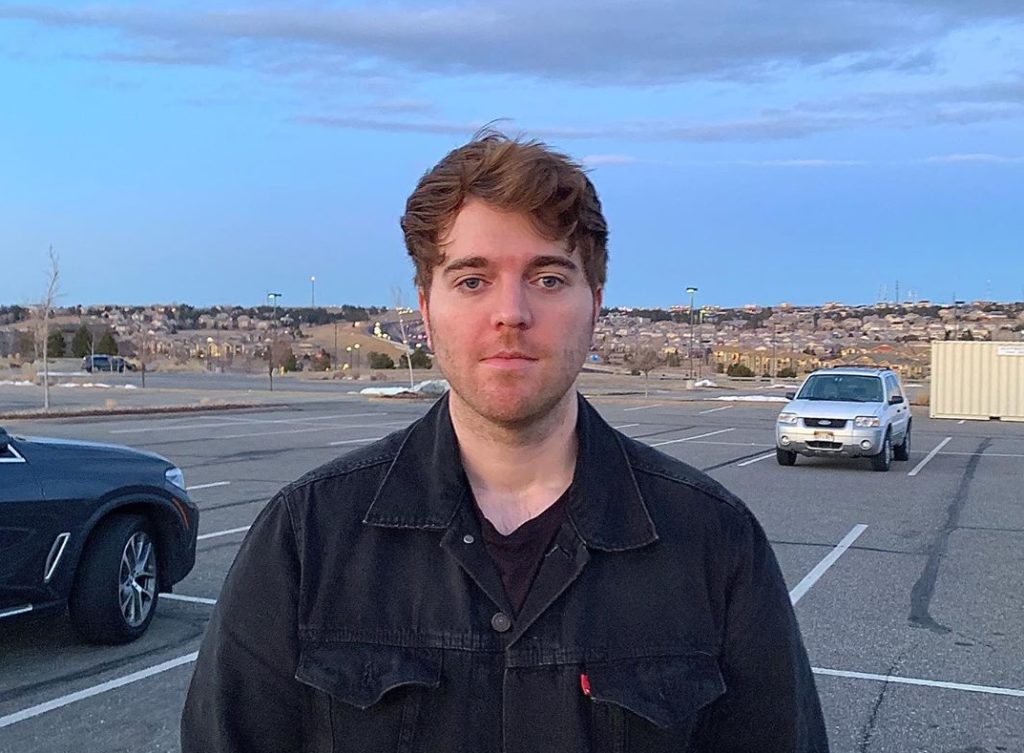 Shane Dawson has uploaded a video twenty minute YouTube video called ‘Taking Accountability.’ Now, as someone who resides in the online world of beauty guru’s Shane is no stranger to drama.

However, in the wake of the Black Lives Matter movement, people are really starting to dig deep and examine things they may have said and done in the past, that they wouldn’t dream of doing now in 2020.

For most of us, this is a more private introspection into hopefully making ourselves a better and more educated person on the topic of racism. But, for people like Shane Dawson and Jenna Marbles, this is a far more public affair.

This isn’t the first time we’ve seen those in the public eye being dragged for past behaviours, however cancel culture is really coming for people, with all that’s happening in the US right now.

In recent weeks Shane Dawson has received renewed criticism for things he’s done in the past which includes his use of blackface and derogatory comments. 31 year old Shane has previously apologised for this, however at the opening of this most recent video he says they came from a place of fear and “hoping people will know I’m a good person and it will go away.”

“I apologised for a lot of them but I’m 31, almost 32. Those apologies suck. I don’t know who that person is anymore.”

On the topic of blackface, Shane said; “Blackface was something that I did a lot. There’s no excuse for it. I didn’t do the work. I didn’t look into the history of it and why it’s so wrong, and why people were so upset.”

“I can’t even imagine what it would be like to be Black, and see this white f**king guy do blackface, and the whole internet at that time being like, ‘LOL!’ That’s insane and I am so sorry.”

The YouTube star shared that he wanted to make this video to properly apologise for things he did which he revealed he should have lost everything for;

Watch the full video below.