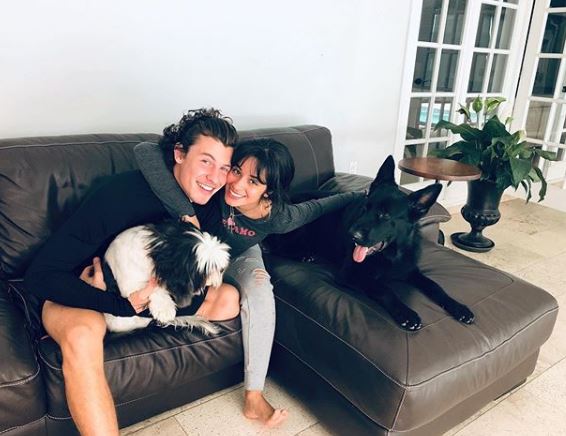 Shawn Mendes and Camila Cabello are one of pop’s hottest couples. Many fans will know that the fans were friends for many years before they got together, but they revealed even more details in a new documentary.

Shawn Mendes: In Wonder landed on Netflix on Monday and it was everything we wanted.

When speaking about his relationship, and how they met, Shawn revealed:  “She was in Fifth Harmony and we were both opening. My favourite first tour ever and she was the act after me. I was the first in the lineup, with the shortest set, and then they went on… Five years ago, man.”

Camila added that it didn’t become romantic right away: “He was so super hyper-focused on what he was doing. I never saw him that whole tour. He was constantly going in and out of his bus, like playing guitar, writing songs with Geoff, I thought he was cute. But, I was like, ‘He’s doing other stuff, so whatever.'”

“I guess it must’ve been four or five years ago, we were backstage at this Taylor Swift show. I went to his dressing room to say hi and we like started writing this song. And then after that we like spent a lot of time with each other because we had this song together and we did a whole Jingle Ball tour together. And that’s really when the f*cking saga started. I really liked him. I guess he liked me, but I don’t really know.” 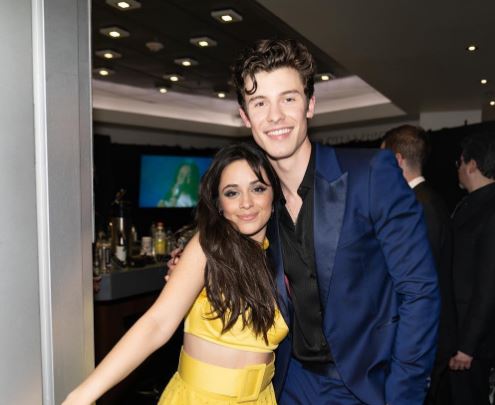 Shawn explained that the reason they didn’t get together sooner was that they were never really in the same place at the same time, and once they were the everything came together.

“For the past like four years, just being friends and not being able to see each other very often, to finally be able to be together, she was always there to look after me as a human being,” he said. “She’s got my back, and I think that’s what your partner’s for.”

He went on to say that staying together in the same place has been really special, but it can also be very complicated because of their fame.

“It’s pretty cool. She’s renting an apartment in the West Village, so we’re staying there. We both wake up in the morning and we’re like, ‘This is f***ed.’ And we have to wake up every morning and both separately get into SUVs to get to the same place,” he revealed “It’s almost like living a taste of a normal life in the least-normal life way.”