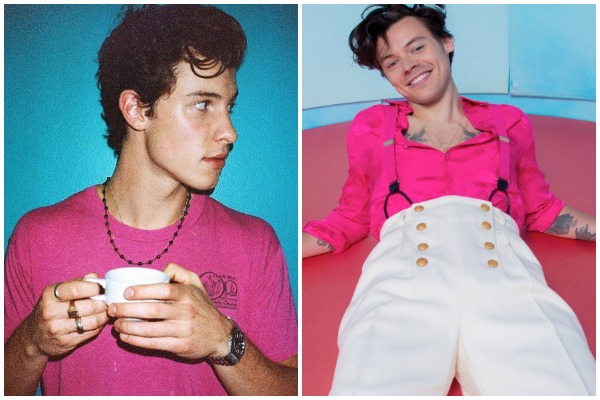 Harry Styles is known for lots of cool things, his music, his hair, his acting… and more recently the way he butchered Shawn Mendes’ name.

It’s been the talk of the Internet for almost a week now. But if you missed it, Harry did double duty on American variety show Saturday Night Live last week, and he gave us a first listen to his new single Watermelon Sugar AND some hilarious skits, where he played hilarious characters. 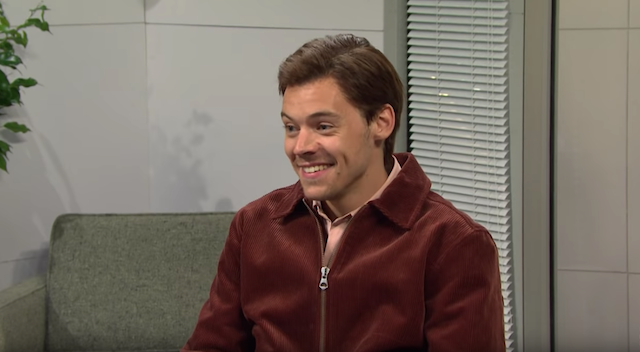 In one sketch, Harry played the character of a young social media manager for bread company Sara Lee, where he left the raunchiest comments underneath various celebrities pictures through the businesses account – but, the risqué content is not what caught viewers attention during the skit, it was the way Harry pronounced Shawn Mendes’ name.

Immediately Shawn was inundated with tweets from fans to inform him of the news, and some even told him to legally change it.

But, yesterday Shawn finally responded to those wondering if he saw the sketch saying he did. Replying to a fan he said:

People were so excited by the interaction, that even the Saturday Night Live account tweeted Shawn back.

We are kind of living for this new friendship, maybe we can expect a Harry X Shawn collab sometime soon?!