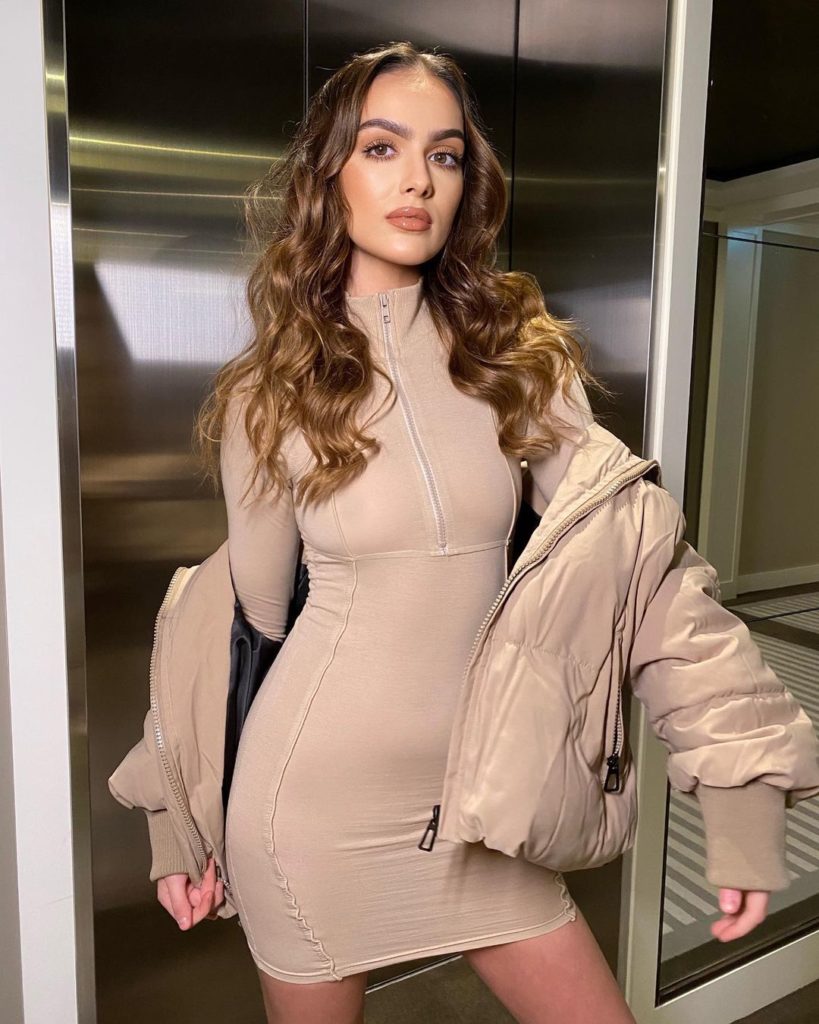 Siannise Fudge has revealed that achieving fame through Love Island has not made her happier. Despite what many may think, the influencer has shared that she was actually happier before being on the show.

She said this to her followers while taking part in the recent assumptions challenge on Instagram, where she was asked; “You miss your old life before all the fame from Love Island.”

The 26-year old answered; “True. I was very content and happy in my life before Love Island and I feel like mentally I’m not as happy.”

“If I could turn back the clock I think I would have made a different decision. I don’t mean to sound ungrateful! Mental health and happiness comes first for me always.”

Many followers were quick to point out that if she hadn’t appeared on the reality show she wouldn’t have met her boyfriend, Luke Trotman who she met on the winter series in January 2020.

Speaking about his Siannise said; “Everyone is saying this. He was the only great thing to come out of it for me… If I could’ve met him another way I would have.”

The couple have been genuinely loved up since appearing on the show, moving in together last January and they adopted a dog Nala at the beginning of this year!