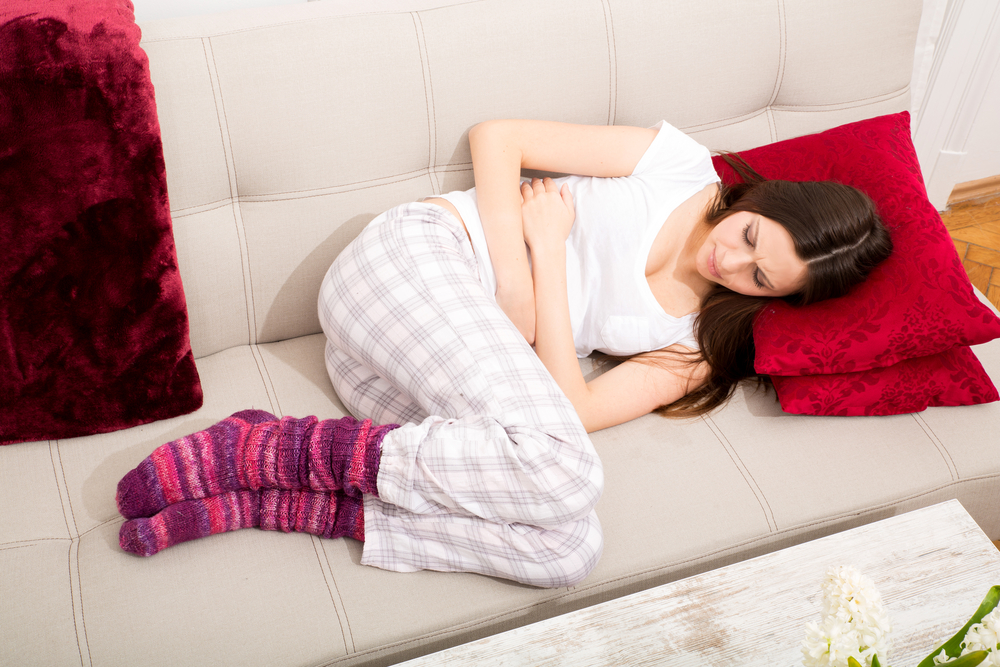 Anyone who deals with that time of the month will know how much of an inconvenience the whole ordeal is.

From worrying about leaks, to dealing with cramps, there’s little about menstruating to like. However, it looks like one TikTok user *may* have come up with a hack to make that time of the month a little easier.

Yep, it looks like we might be able to pack away the paracetamol and heat pads, because one woman has proved the only thing we need in our arsenal to stop cramps is a…. pencil.

In a video that has been watched millions of times, user @lessiamac explains how it works:

“When you have period pain, just massage this point on your ear” as she shows herself using the eraser end of the pencil to massage the inner part of her top ear.

“Do this for 1 minute and repeat on the other side” she added.

Skeptical, we took to the comments section to see if this is true, or just a load of baloney. And judging from the public’s response, this is absolutely the real deal.

“Woah it actually reduced the pain. Just tried it,” said one person.

A little more realistic, another wrote “It helped but I’ve had such severe periods that it just cut it a bit.”

Okay, we’re definitely giving this a try next cycle!

♥This TikTok Hack Gives Your A Professional Nail Look Using An Earring!

♥The 20 Most Popular Recipes On TikTok