Miley Cyrus and Liam Hemsworth have finalised their divorce, and so, the pair will be officially single as of 22nd of February (although neither of them are actually single).

Since the pair have no kids and Miley is keeping their pets, the process didn’t take too long.

Liam filed for divorce from Miley back in August just 8 months after they got married.

They had been together on and off for almost 10 years before tieing the knot and our hearts broke to hear they were splitting up again. 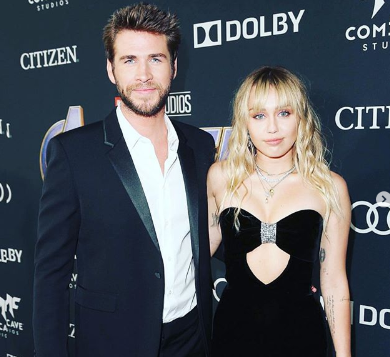 Both have moved on with new relationships, Miley is very public with the fact that she’s dating Australian pop star Cody Simpson. While Liam has kept quiet about his new relationship with fellow Australian Gabriella Brooks. Since they’ve all moved on we guess it’s time we all do too (sob). 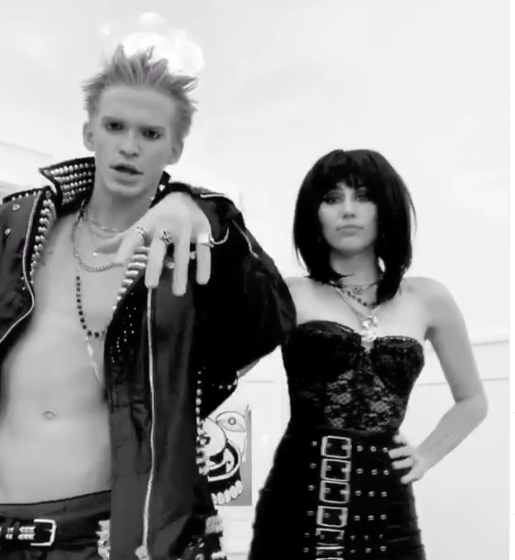