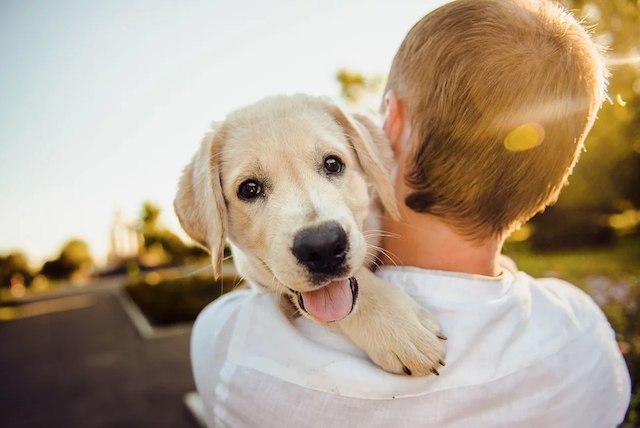 Dogs are amazing, that is a fact. But working dogs? Well they are godly creatures on this earth that we are not worthy of.

It appears that TG4 agree with the above sentiment, as they have made an entire documentary dedicated entirely to our hard-working fury friends.

The show named The Secret World Of Working Dogs / Saol an Mhadra Bhàin follows the story of people who have had their lives dramatically changed for the better by the help of their service dog.

As if that isn’t sweet enough (we’re already fighting back the tears just thinking about the little busy doggos), the show will also investigate the role service dogs play in Ireland’s health services, *weeps*.

The two-part series is in both English and as Gaeilge, with the first episode airing next Wednesday the 27th at 9.30pm and the second episode hitting our screens the following week, Wednesday December 4th.

We already have it set to record!