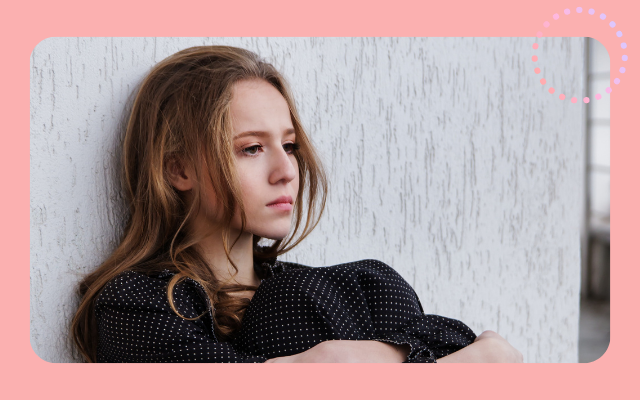 OCD is one of the mental health terms that is thrown around most, and most casually. Our resident Doctor, Sarah O’Doherty who is clinical psychologist and neuropsychologist delves into the disorder to help people understand what it really is.

You’ll often hear people describe themselves as ‘OCD’ if they’re really neat or like things to be done in a very particular way. But there’s a huge big difference between being perfectionistic or a ‘neat freak’ and having the mental health disorder Obsessive-Compulsive Disorder (OCD).

OCD affects about 1-2% of the population but the numbers are known to increase during adolescence. Slightly more females than males experience OCD. 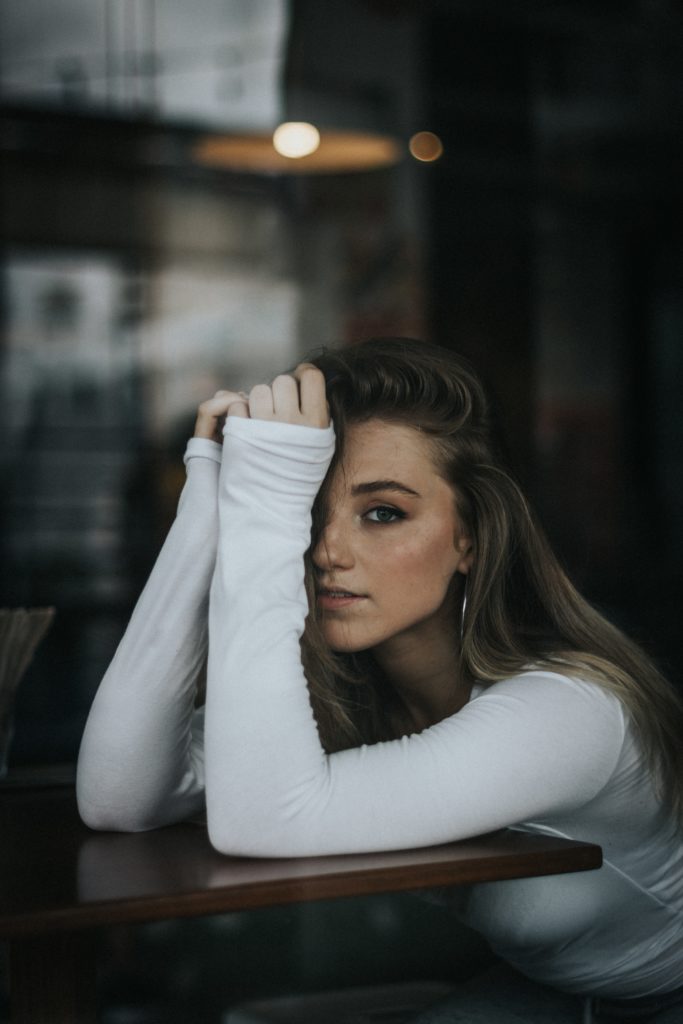 People with OCD experience unwanted and uncontrollable ‘obsessive’ thoughts, urges or images. They then feel driven to carry out a ‘compulsive’ behaviour in response to the obsessive thought or image. For instance, someone with obsessive thoughts that they will come to some harm might check constantly that switches are off and doors are locked.  Anxiety is at the root of OCD and the role of the behaviour is to reduce, at least temporarily, the anxiety caused by the obsessive thought.

OCD can be really unpleasant and distressing. The obsessions and behaviours take up a lot of head-space, time and energy,and can really impact on the person’s quality and enjoyment of life.

The classic image of someone with OCD is the compulsive hand-washer. This person usually ‘obsesses’ and worries excessively about picking up germs from surfaces others might have touched. The thought of being ‘contaminated’ leads to intense feelings of anxiety and stress. These feelings can only be reduced by the ‘compulsions’ of washing and cleaning which temporarily reduce their anxiety. However, the negative thoughts re-emerge and the whole cycle of OCD starts again. 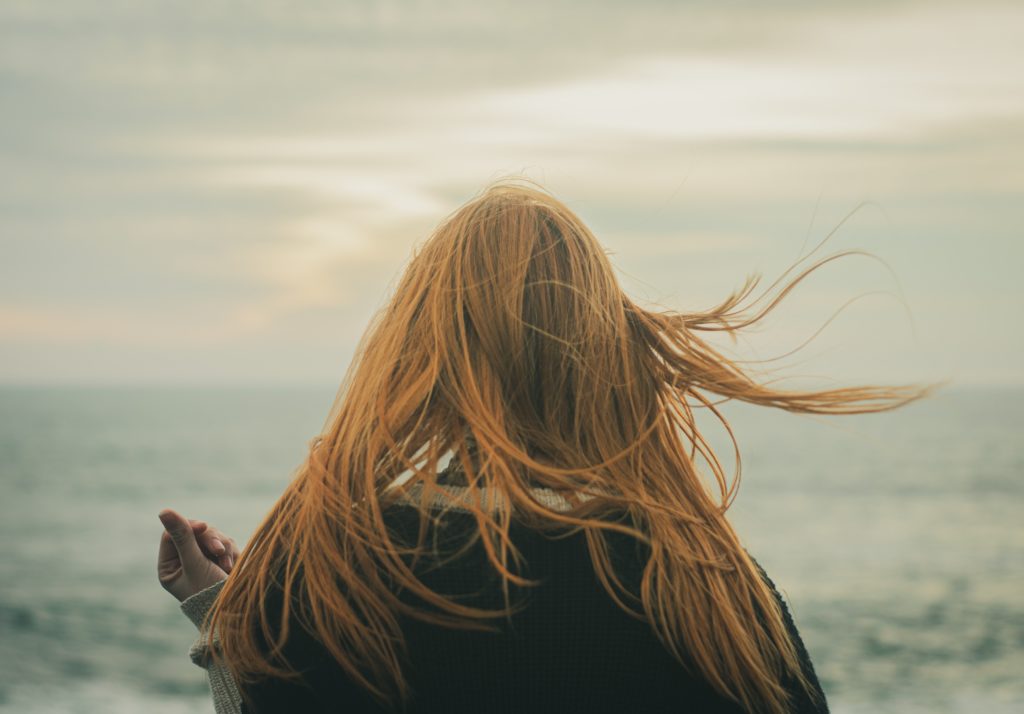 Susan (16) said that she used to ‘scream inside’ at the thought of anyone touching her skin, even accidentally. If someone brushed against her, she would immediately start worrying about how she could clean herself. She was constantly washing and sanitising her hands until they were raw. At logical moments, she knew it was ‘nuts’ and could see that her behaviour got worse the more stressed she became about other things in her life. She remembered once standing on a crowded train and falling over a group of people because she couldn’t bring herself to grab the pole when the train suddenly stopped. Things came to a head in 3rd year around the time of the Junior Cert and she talked to her mum who arranged for her see a Psychologist. She felt really embarrassed and found it hard to be honest about how often she cleaned her hands every day. The main focus of the work was on gently exposing her to anxiety-provoking situations without engaging in the compulsion. It really helped reduce her obsessive thoughts and compulsions. She still worries about germs but not so that it interferes with her life anymore.

Other common OCD types include an intense need for order and symmetry, unwanted sexual thoughts, and thoughts or urges about harming yourself or others.

Sharon (14) has OCD and is obsessed with order and neatness. At first glance, her room just looks like an incredibly tidy teenager’s room but Sharon said that it is ‘torture’ keeping it that way. She spends 2 hours each day arranging and re-arranging her belongings in a very precise way. She measures out the distance between ornaments with a ruler and lines up her pencils and pens from smallest to biggest. She knows immediately if something has been moved and cannot leave the room until it is absolutely perfect. Her make-up has to be applied in a very specific way; one mistake, and she takes everything off and starts again. She said that life is ‘exhausting’ and she can see her obsessive need for order and neatness creeping into other areas of her life. She is late for school every morning because she is tidying and re-tidying her room and her schoolwork is suffering because she is tired from lack of sleep. Her friends are beginning to move away because she is always tense and gets impatient if people are late or change a plan. Sharon knows she needs help but feels embarrassed and ashamed, and worries that she is going ‘mad’.

The good news is that there is lots of help out there for OCD. Cognitive Behaviour Therapy (CBT) and a specific type of CBT called Exposure Response Prevention have good proven results.CBTfocusses on the underlying causes of your thoughts and behavioursand gradually increases your ability not to act on your obsessive thoughts. Medication can also help some people but the treatment approach depends on your individual issues.

A good starting point is to go to your GP who can refer you on to a local psychological service or therapist.  The Psychological Society of Ireland (PSI) has an online list of accredited psychologists and their specialties. For more information about OCD, there are good links on HSE.ie, Spunout.ie and NHS.uk. Jigsaw has an excellent range of resources on more general topics relating to anxiety and stress.

Dr Sarah O’Doherty is a clinical psychologist and neuropsychologist. Read more of her advice and information here.

Ask Dr Sarah: How Can I Deal With Anxiety Related To Coronavirus?