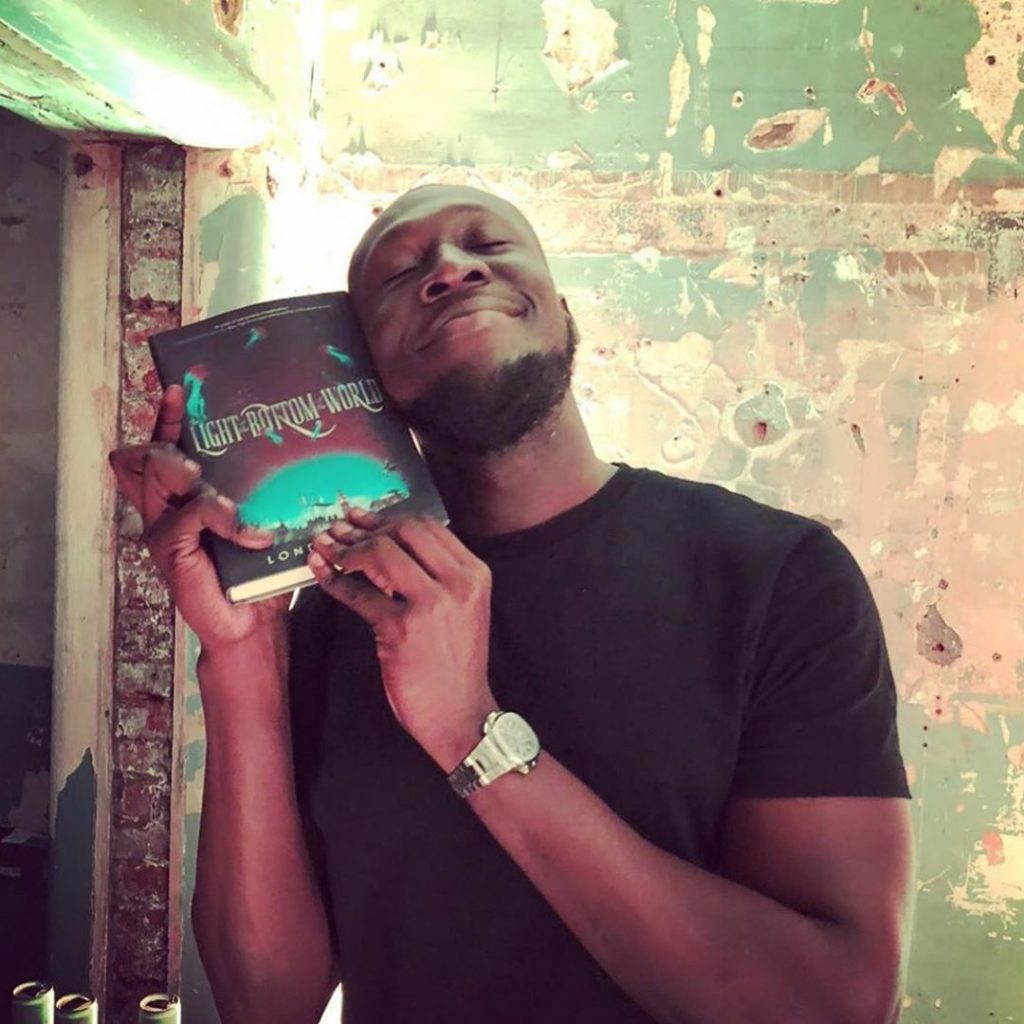 British rapper, Stormzy is set to write a series of children’s books centred around diversity. The artist only announced earlier this year that he was pledging £10 million to black causes over the next decade.

Having diversity everywhere in society is important, but even more so in children’s books so that all kids grow up feeling included and represented in culture.

Although Stormzy will have a ghost writer for this endeavour it is reported that the 27 year old will still be “heavily involved.”

Just having someone with such a huge platform and influence is a great way to push forward this cause. A source close to the star has said; “Stormzy has a mass audience base, with a large demographic.”

“Publishers feel his messaging on equality, race and social injustices would be good to translate into a series of children’s books.”

“They have started conversations with his team, and ideas are still being bounced around.”

“The lucrative deal would see him work with a ghostwriter and illustrator, but be heavily involved. One of the suggested working formats would be for Stormzy to write a chapter then the ghost writer to do the next.”

The star is already so outspoken when it comes to current issues like the black lives matter movement and the Grenfell tower tragedy. We can’t wait to see how his distinctive voice will translate into a book for kids!