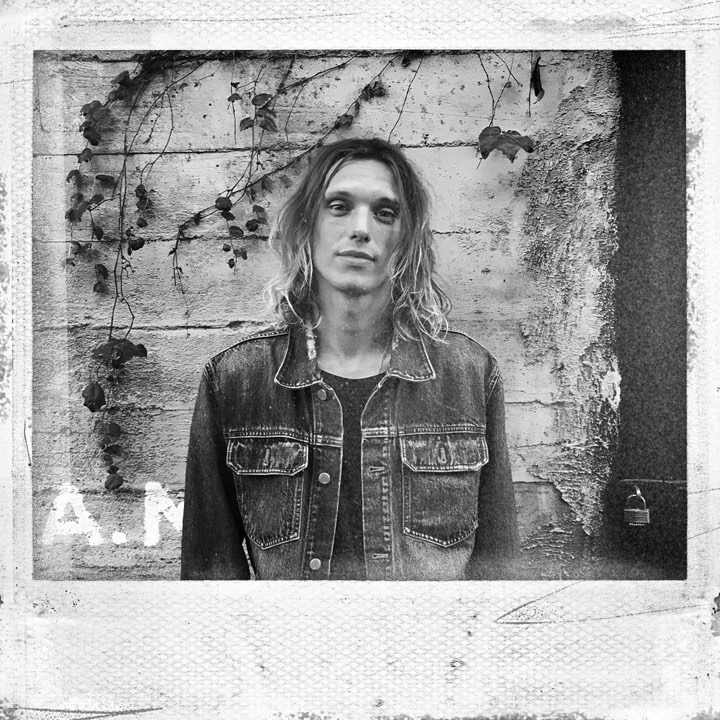 Thankfully it was announced last month that filming for hit show, Stranger Things was back filming again. Previously cast and crew had been ready to start shooting before new Covid-19 restrictions brought it to a grinding halt.

Now that it’s back on track, some new cast members have been announced. Jamie Campbell Bower will be joining the show for season four, and if you feel like you recognise him from somewhere that’s because he’s starred in some of our favourite movies.

He played dark wizard Gellert Grindelwald in Harry Potter and the Deathly Hallows as well as vampire Caius Volturi in The Twilight Saga: New Moon and Breaking Dawn in 2009.

Sharing a snap to Instagram Jamie announced the news; “I am humbled and honored to be joining the @strangerthingstv cast and crew. See you out there. X”

Seemingly the gap in the Stranger Things filming helped while the production pause means that we’ll have to wait even longer for the next season, it meant that the writing team was actually able to finish the scripts before filming started, for the first time since Stranger Things began, according to producer Shawn Levy.

Speaking to Collider, Shawn explained, “I’ll just say the pandemic definitely massively delayed shooting and therefore the launch of our current Season 4, date still TBD. But it impacted very positively by allowing the Duffer brothers, for the first time ever, to write the entire season before we shoot it and to have time to rewrite in a way that they rarely had before so the quality of these screenplays are exceptional, maybe better than ever,” he said.

Not many details have been revealed about the new season just yet, but it was revealed that the scriptwriting had finished up on June 18th and that filming is back on.