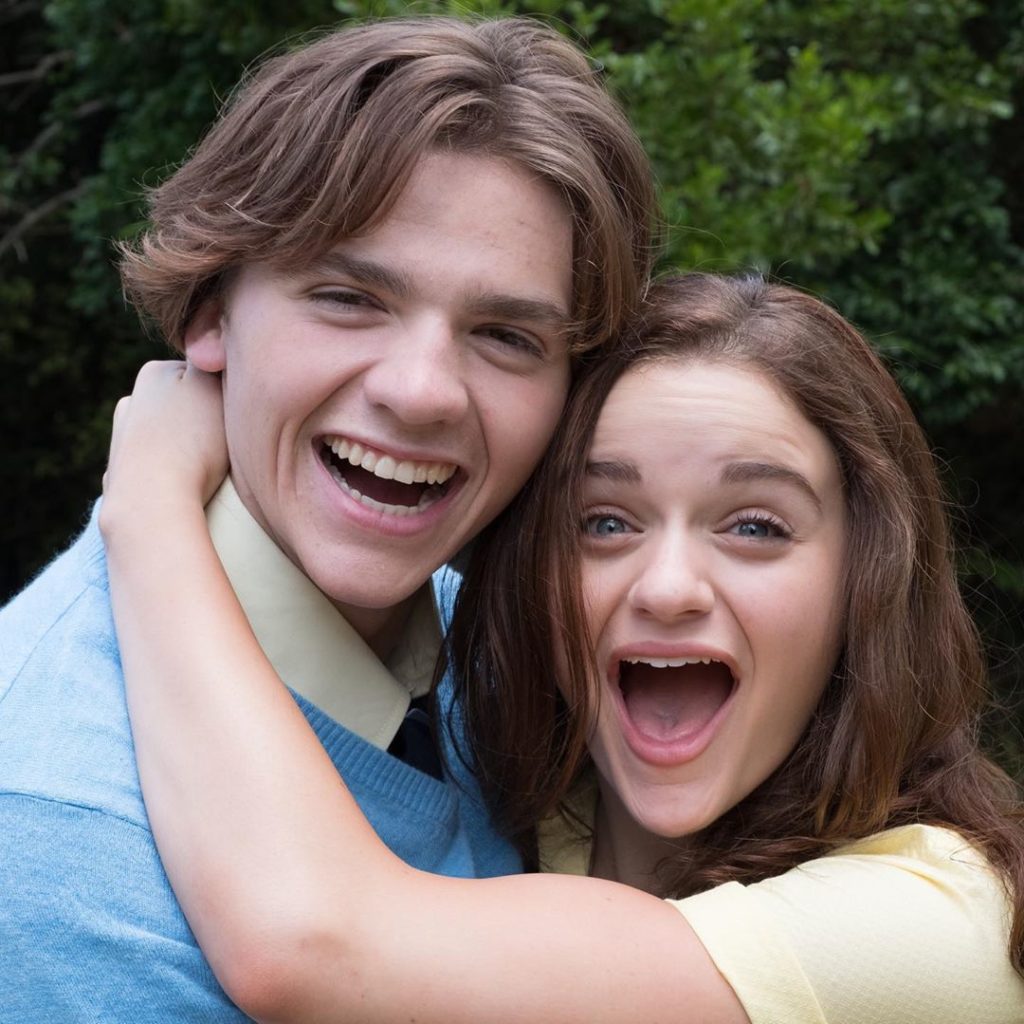 Just days after the second instalment of The Kissing Booth, fans have been gifted with some amazing news: The third is on the way!

We waited about 2 years for the second movie, but Netflix aren’t going to make us wait quite so long for the new one.

The cast revealed the exciting news in a video on the film’s official Insta account.

In a Youtube Livestream over the weekend, the cast revealed that they actually filmed the third film at the same time as the second one, which means they had to keep it a secret.

This is probably why lead star Joey King was so vocal about wanting a third film in a recent interview.

Speaking on The Today Show Joey said: “Well, me and the cast have been talking and we want that so bad and we’re kind of relying on the fans to help us out,”

“They loved the first one so much and they’re the reason that we got a sequel.”

She added: “So if they love this one and they make it known to the world and to Netflix, our fingers are crossed that Netflix will give us a third movie because that’s what we want really badly.”

Well, Netflix listened because a second one is one the way in 2021.

It’s just as well too, because without giving anything away we were left with some pretty major cliffhangers in TKB2 so at least those will all be answered.