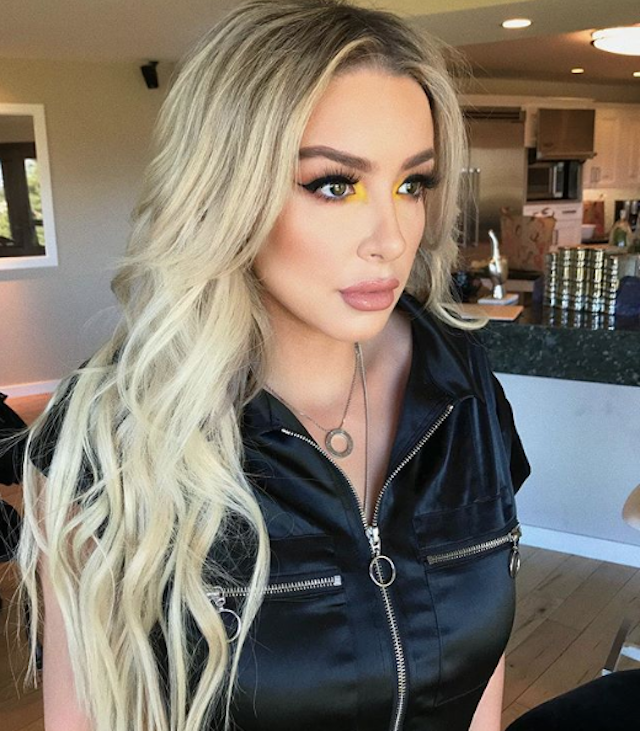 Tana Mongeau has hit back at fans who called her out for using too much facetune on Instagram.

The frankly bizarre picture appeared on her Instagram grid earlier this week, after she attended the 2019 People’s Choice Awards.

Tana wore a sparkly red dress and matching red lip, and we have to be honest, she looked stunning. But, the picture she chose to share on the gram’ left fans both confused and angry because the image was so highly edited – to the point where Tana didn’t even look like Tana.

In the picture Tana’s chin, nose, jaw, and arms were edited to look more perfect – which is insanely obvious when you compare the side by side.

The youtuber has admitted to using facetune before, in fact the face altering app is the butt of a lot of her jokes, because you know, Tana doesn’t take anything seriously. But fans felt that this time she just took things too far.

“Tana… honey this is a disgrace,” one fan wrote.

“Who is this girl, I don’t know her” another said. 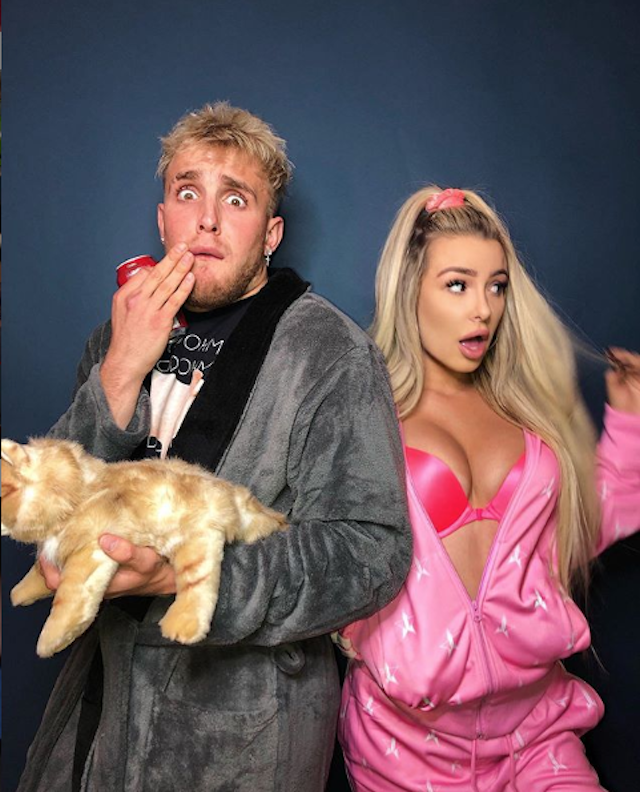 But, Tana is now defending herself in true sarcastic Tana style. Posting a further series of pictures from the night she wrote:

“Swipe for a pic of me (with less facetune than last time) cause I’m narcissistic.”

Well, it wouldn’t be Tana if she had any other kind of reaction, would it?