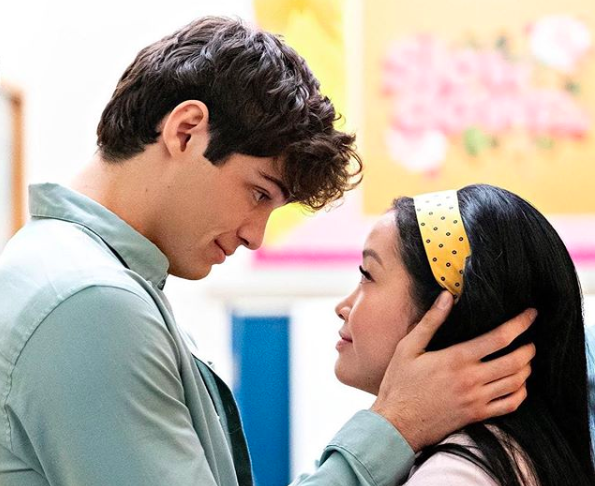 If you’ve been missing Lara Jean and Peter since To All The Boys finished up, we’ve got some great news for you.

Jenny Han, the author behind the TATB series of books the movies were based on, has a new show on the way.

You may have read, or heard of, The Summer I Turned Pretty. The book trilogy was hugely popular since it was released in 2009.

Now, the tv show adaption of the books is on the way, and it’s coming to Amazon.

The series will focus on a girl dealing with a love triangle with two brothers, female friendship and the relationship between mothers and their children, all set over the summer, ofc.

Jenny has been sharing snaps of the show on her Instagram account and we’re so excited to see more!