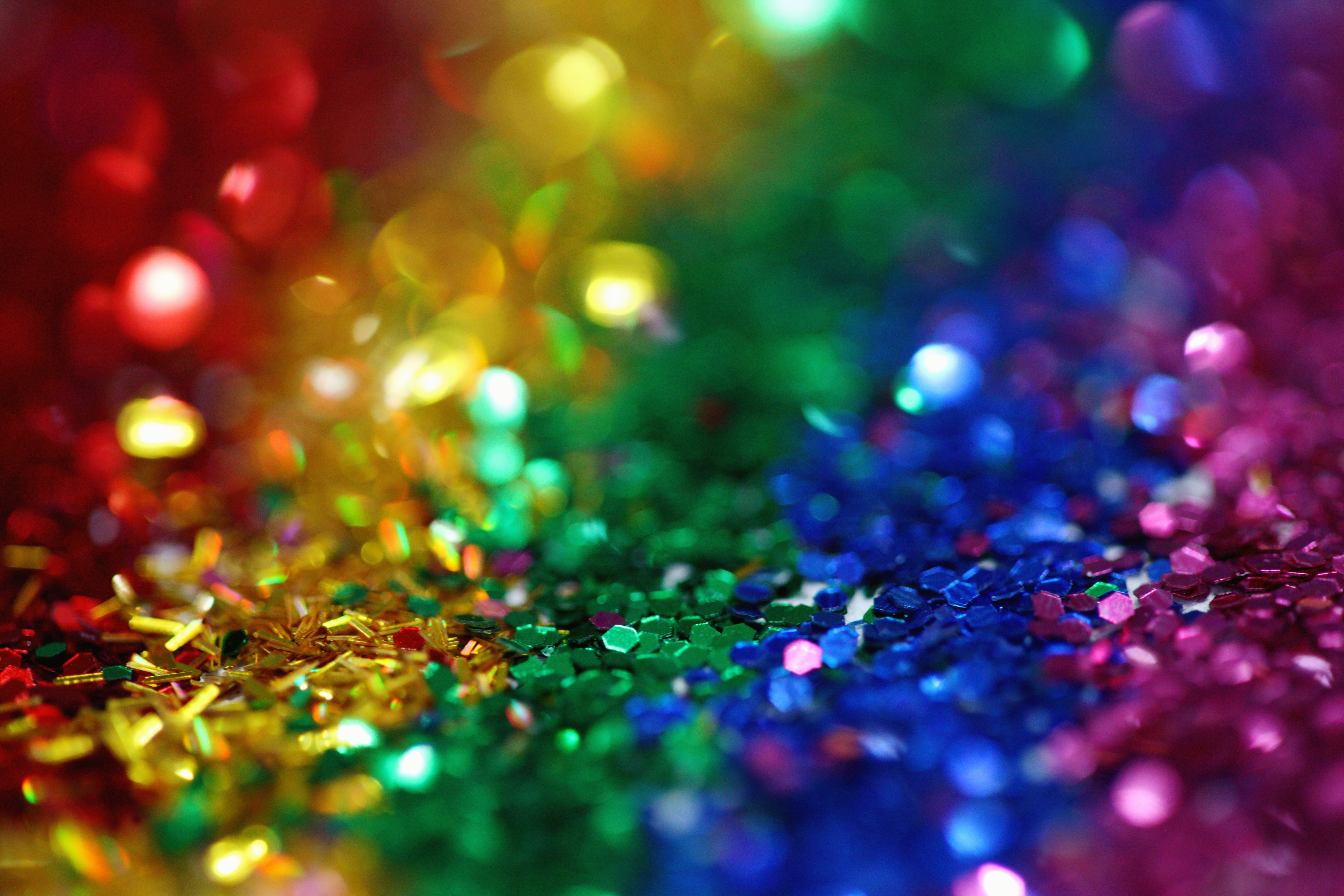 There are lots of terms under the LGBT+ umbrella (that’s what the plus is for!) and while it can be a little confusing, the best thing you can do is to educate yourself. Understanding all the terms can help you better understand your identity and help you be a better ally (supportive friend) to any of your loved ones who identify anywhere on the LGBT+ spectrum.

We’re taking a look at everything from the well-known to the not so known terms. (Okay so it’s more like A to T!)

Aromantic: This is a person who experiences a lack of romantic attraction or a lack of interest in forming romantic relationships.

Bisexual: You’ve probably heard a lot about bisexuality. Most commonly, bisexuality is seen as an attraction to two genders, usually male and female. Some individuals who identify as bisexual are sexually and/or emotionally attracted to more than one gender but only form relationships with one. Another commonly used definition is that bisexuality is a sexual attraction towards the same gender, and gender(s) different than your own. This attraction does not have to be equally split or indicate a level of interest that is the same across the genders or sexes an individual may be attracted to. Many celebs including Lady Gaga and Megan Fox are openly bisexual.

Cisgender: This is a term for people whose gender identity matches the sex that they were assigned at birth. Someone who is not transgender or non-binary, this is sometimes referred to as Cis.

Heterosexuality: This is a sexual attraction to the ‘opposing’ sex/gender. Typically this means a female/women attracted to male/men, and vice versa. Also known as straight.

Intersex: People who are born with variations in their sexual anatomy or their hormonal patterns, variations that are not seen as fitting in with typical male or female bodies.

Pansexual: Pansexuality is a sexual orientation used to describe an individual who feels they are sexually and/or romantically attracted to all genders, based on an individual’s personality. Miley Cyrus has regularly spoken out about being pansexual. Kesha and Bella Thorne are also pansexual.

Queer: This is an umbrella term for anyone who is not heterosexual, gender-binary and/or heteronormative.

Questioning: an individual who is unsure about or is exploring their own sexual orientation or gender identity.

Transgender: People whose gender identity differs from the sex they were given at birth. Trans+ includes non-binary people. Well-known trans people include Orange Is The New Black actress Laverne Cox and Caitlyn Jenner and Theo Germaine from Netflix show The Politician. 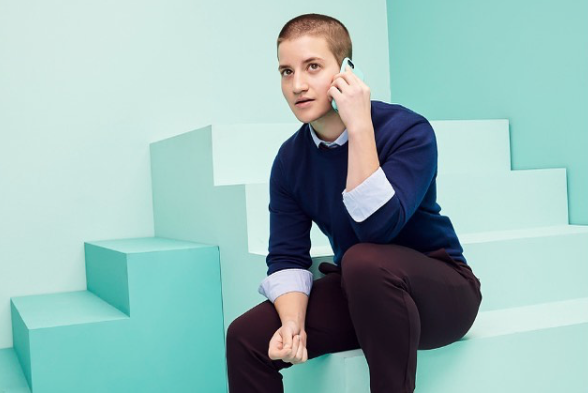 Of course, the LGBT+ spectrum includes many more identities and some people may feel they belong to one catergory and later feel more comfortable with a different.

If you’d like more information you can check out lgbt.ie who we spoke to about this article.