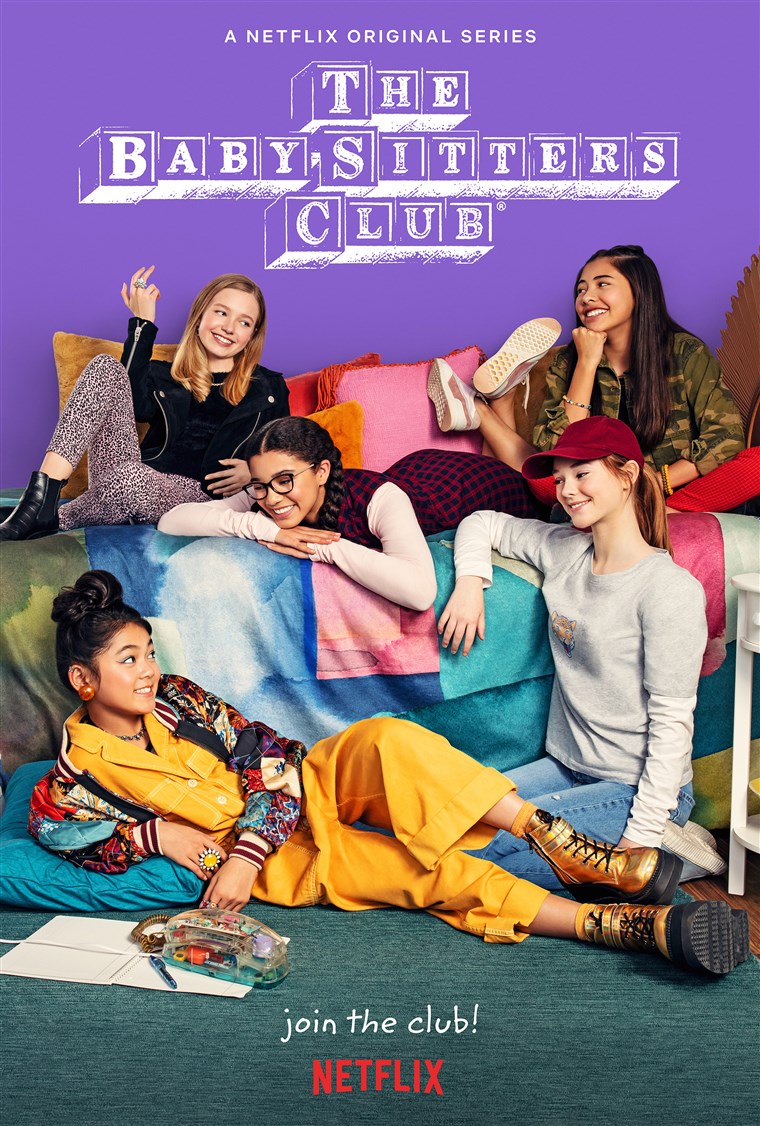 Get ready for a new Netflix obsession because The Baby-Sitters Club is coming to Netflix.

The tv series is a brand new adaption of an iconic series of novels by Ann M. Martin. There was also a tv series and movie made in the 90s based on the books.

As you probably guessed, the show centres around a group of teenage girls who decide to set up their own babysitting service.

“The themes of The Baby-Sitters’ Club still resonate 30 years after the original book series was released and there has never been a more opportune time to tell an aspirational story about empowering young female entrepreneurs,” Melissa Cobb, vice president of Kids & Family at Netflix told Entertainment Weekly.

The author of the books even worked on the show so you just know it’s going to be good.

“Together with Ann M Martin and the team at Walden Media, our ambition is to contemporise the storylines and adventures of this iconic group of girlfriends to reflect modern-day issues.”

The show deals with all the fun and friendship of being a teen, plus some of the harder stuff like illness, moving, and divorce.

Now, some trailers have been released and we just cannot wait to see it.

The 10-episode series lands on July 3, so mark it in your calendar!