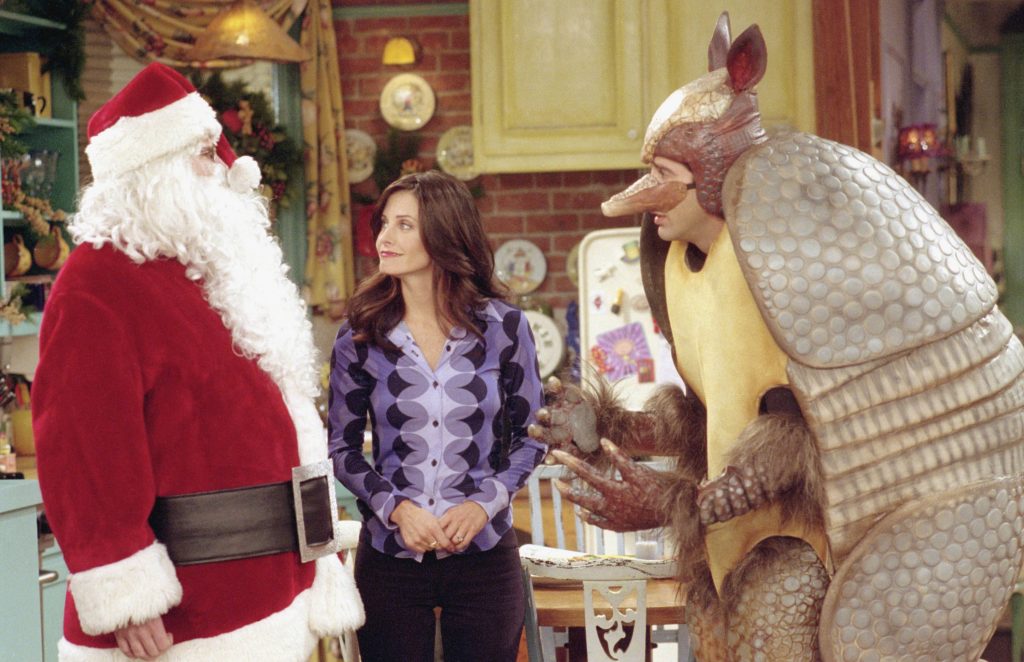 We love a good Christmas episode of our favourite shows. Whether you are happy to watch them all year round or wait until the festive season to press play, there is no shortage of Christmas themed episodes out there.

Today, we’re counting down the best… 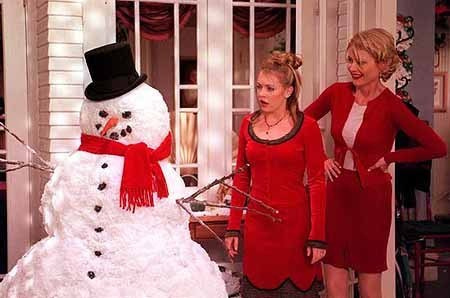 The OG Sabrina show ran for years and left us feeling nice and merry nearly every year and always wraps up with a heartfelt, “morale of the story” ending. Plus, what’s cuter than seeing Salem dressed up as Rudolph? 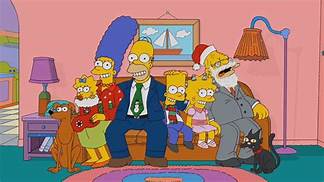 Everyone talks about the Treehouse Horror episodes but the Christmas episodes are nothing to sniff at. It’s always a great time at the Simpson residence, no matter the season! There are so many episodes so we narrowed it down to our favourites! Get that magic spark back and feel merry!

It’s not the first show you’d think about when it comes to Christmas. But the show has been on for so long, it’s no surprise there are great Christmas episodes.

They really will be there for you! If you need to get away from the troubles of the world and get a laugh out of the gang celebrating the holidays. Check out some of their holiday episodes!

This show has been a fan favourite since it made its way onto Netflix. It’s modelled after the Archie comic books and follows the lives of Archie, Betsy, Jughead, Veronica, and Co as they deal with the horrors of Riverdale, but of course Christmas comes to Riverdale too! 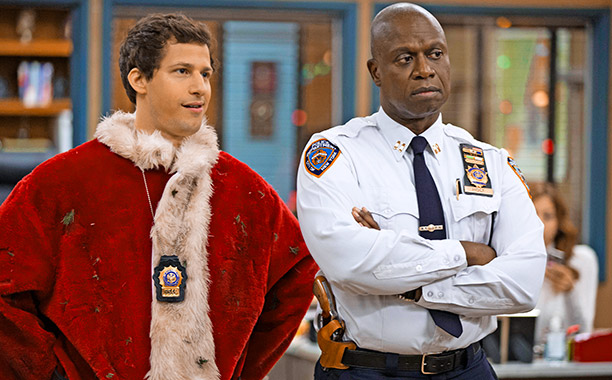 This show will have you busting a gut all day and night. Get ready for the holidays will these Christmas episodes and those of the later seasons. Not to mention that Jake gets to live out his Die Hard fantasy in a later season.

The Chilling Adventures of Sabrina 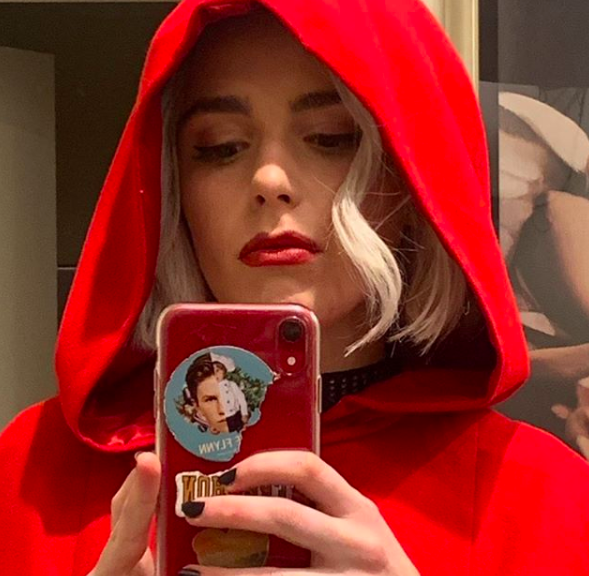 We thought we had seen the end of the first season of CAOS as it was released prior to Halloween. But we were then gifted a magical, if not horrifying, Christmas special!

Part 1: Episode 11 (A Midwinter’s Tale)
Where to watch: Netflix 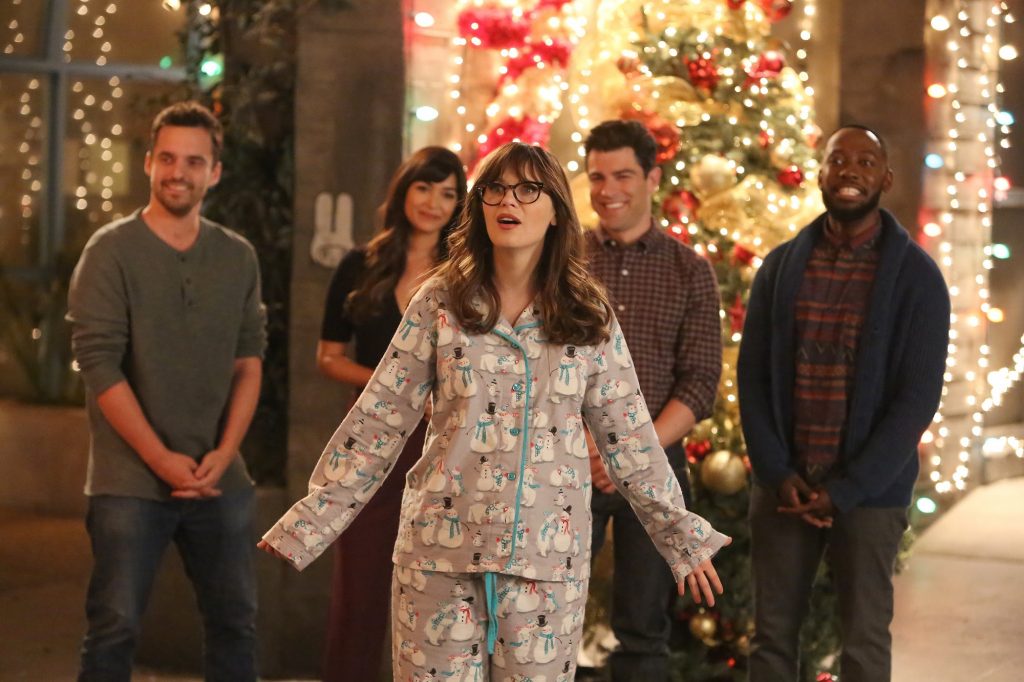 This is one of our favourite shows and for good reason! It’s funny, heartfelt, and full of physical comedy. With such cheerful fun all year round, of course the xmas eps are going to be special too! 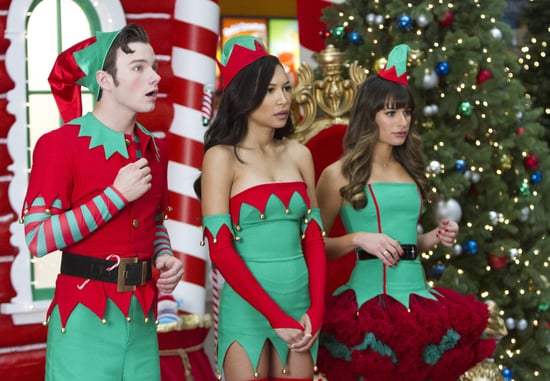 This show has had us singing show tunes and covers of popular songs for years!  Watch Rachel, Finn and the gang embrace the holiday season and learn the true meaning of it all. With high Christmas spirits and amazing harmonies, have a merry Christmas. And try not to cry at Marley’s high notes in The First Noel. 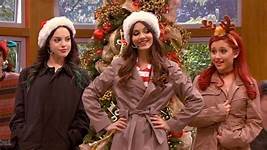 Tori & co keep our sides aching from laughter and give us major talent envy throughout their seasons. One thing that was missing from the first two seasons was a Christmas episode! Season 3 started off with a bang and a 5-6-7-8!
Follow the gang as they scramble to find the best gifts for their secret Santa exchange or face the penalty- singing with Sikowitz!

Season 3: Episode 1 (A Christmas Tori)
Where to watch: Netflix

Which ones will you be watching first?