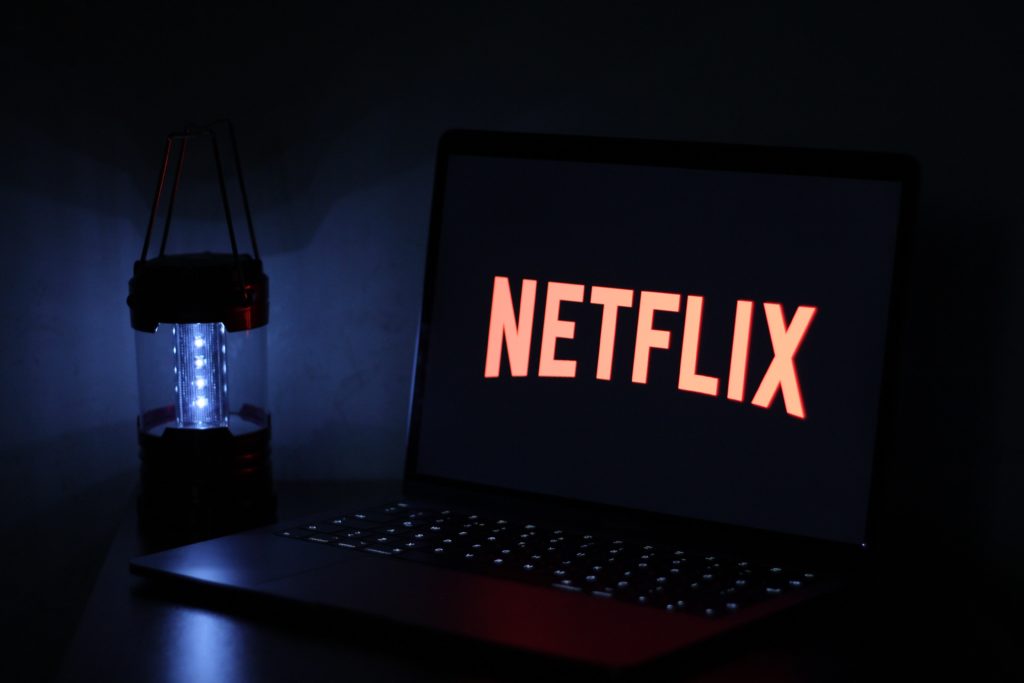 This month, we’re being asked to stay at home unless it’s totally necessary, and so, we’re already making a list in our head of all the shows and movies we want to watch during that time.

If you’re in the same boat, you’ll be happy to know there is loads of new stuff on Netflix this month.

Here are the best bits… 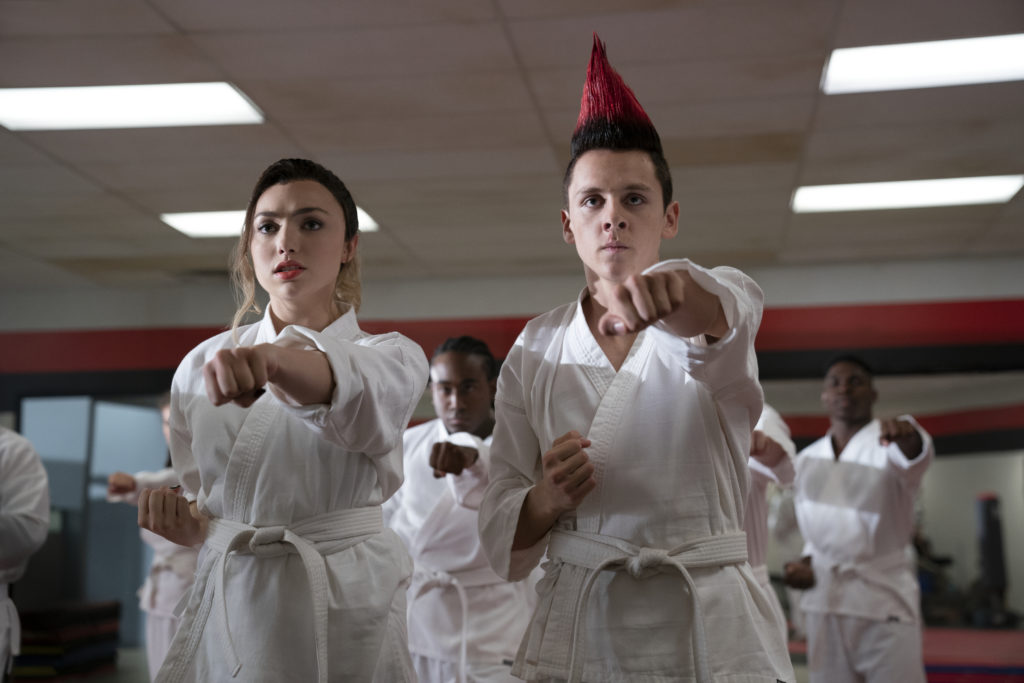 It takes place over 30 years after the events of the 1984 All Valley Karate Tournament with the continuation of the inescapable conflict between Daniel LaRusso (Ralph Macchio) and Johnny Lawrence (William Zabka). Season Three finds everyone reeling in the aftermath of the violent high school brawl between their dojos, which has left Miguel in a precarious condition. While Daniel searches for answers in his past and Johnny seeks redemption, Kreese further manipulates his vulnerable students with his own vision of dominance. The soul of the Valley is at stake, and the fate of every student and sensei hangs in the balance. 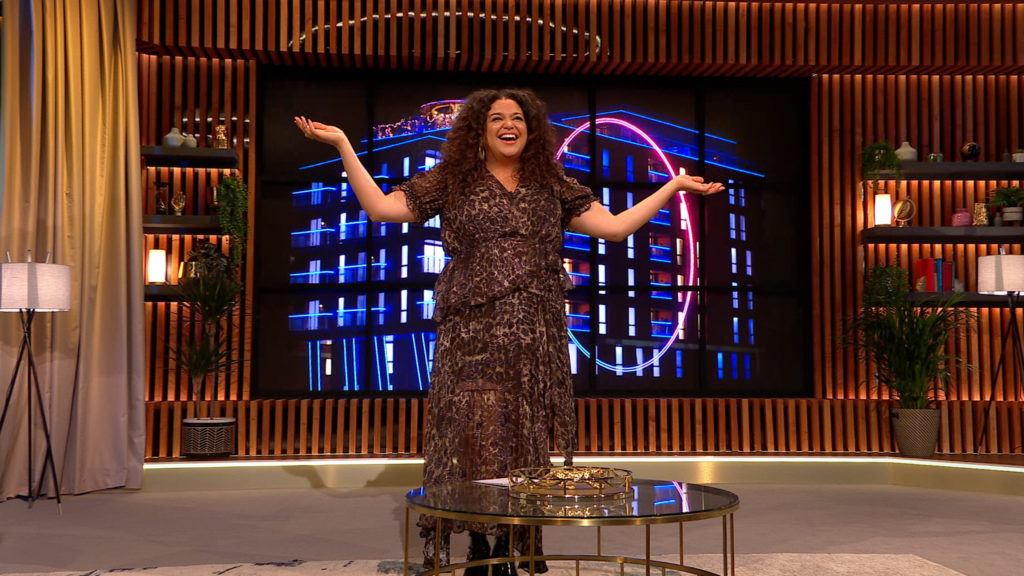 Status and strategy collide in this social experiment and competition show where online players flirt, befriend and catfish their way toward $100,000. 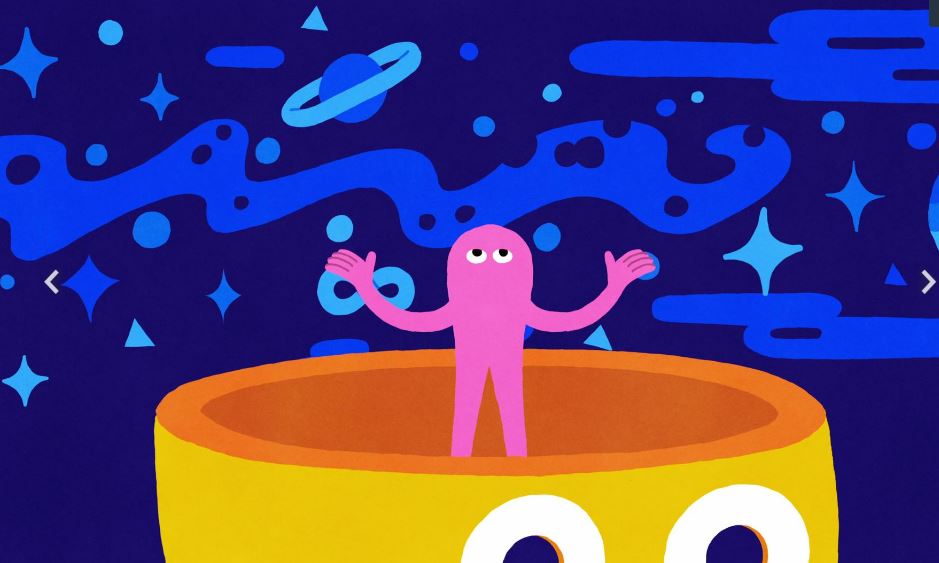 Shea and Syd McGee keep the dream alive for families in search of stylish spaces, whether it’s a comfy cabin or a manor sporting NBA-worthy hoops. This one will give you serious inspo, even if it’s only for giving your bedroom a makeover!

Bling Empire follows a wildly wealthy group of Asian and Asian American friends (and frenemies) in Los Angeles. While their days and nights are filled with fabulous parties and expensive shopping sprees, don’t let the glitz and glamour fool you. Between running multi-billion dollar businesses and travelling the world, these friends are as good at keeping secrets as they are at spilling them. And there is certainly no shortage of secrets. 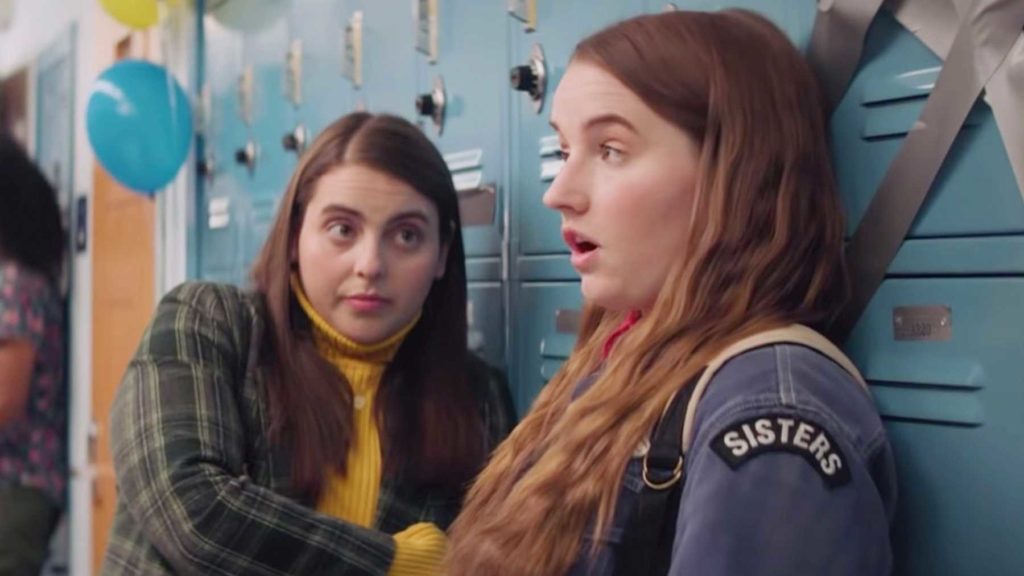 Best friends Amy and Molly realise that they have been cast aside by their classmates for being bookworms and pretentious. They decide to let loose and make up for the lost time on the last night before they graduate. This is funny and smart and a movie everyone should watch! 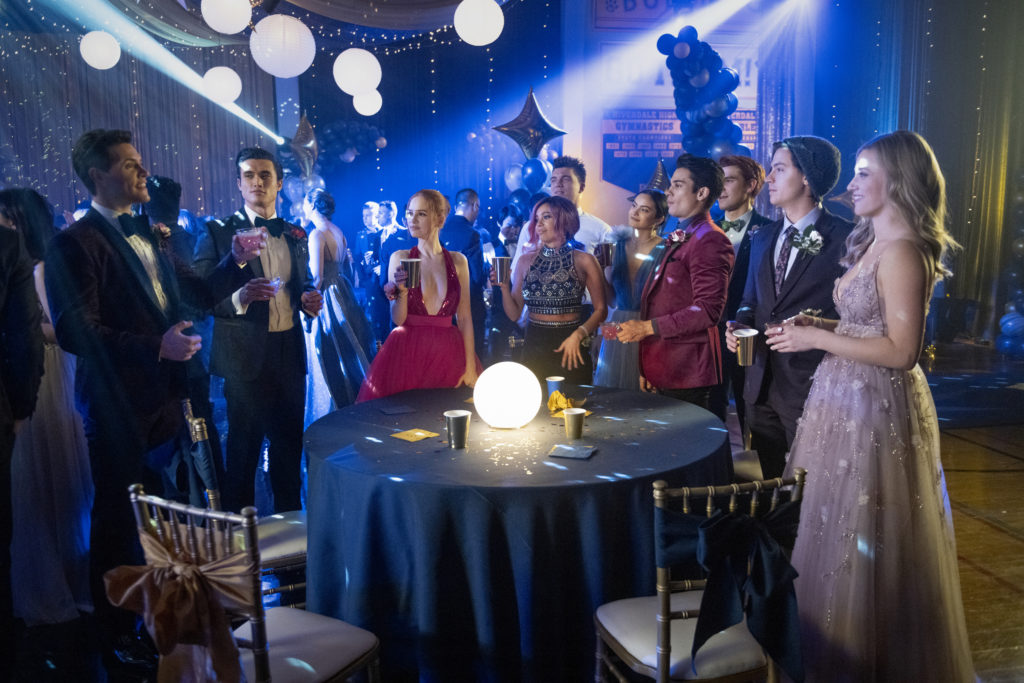 Archie and the gang are back for another season of this teen drama. The show was postponed last year due to Coronavirus and so this season will open where we left off in S4. This will be followed by a big time jump, so we’re super intrugied to see what will happen to the gang. Read more about it here. 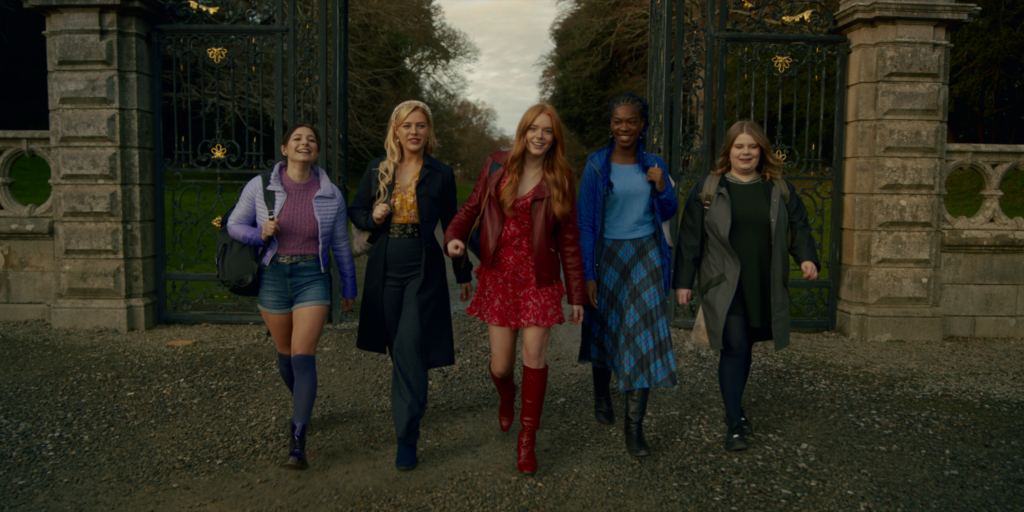 Filmed in Ireland, FATE: THE WINX SAGA follows the coming-of-age journey of five fairies attending Alfea, a magical boarding school in the Otherworld where they must learn to master their magical powers while navigating love, rivalries, and the monsters that threaten their very existence. 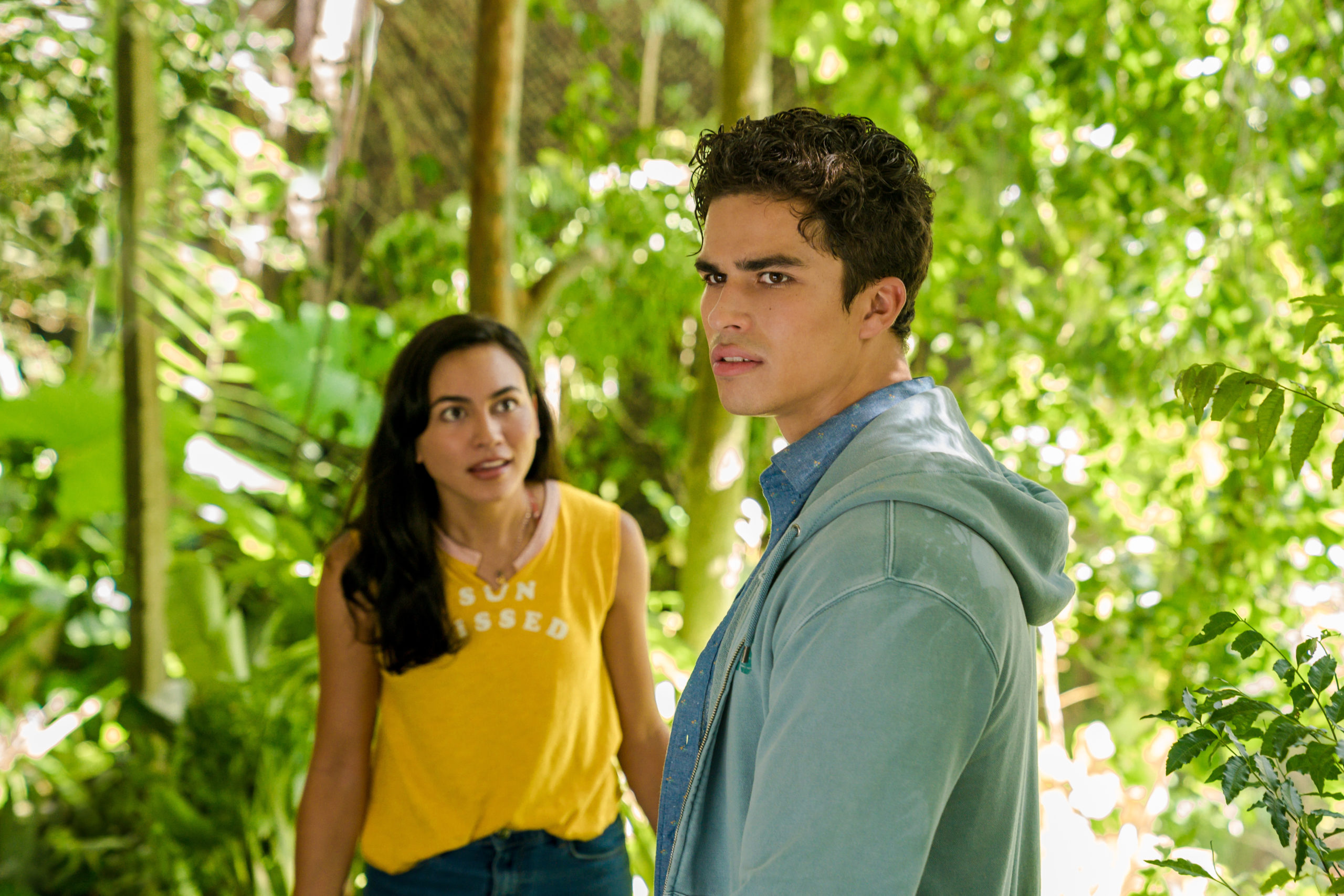 A summer in rural Oahu takes an exciting turn for two Brooklyn-raised siblings when a journal pointing to long-lost treasure sets them on an epic adventure with new friends, and leads them to reconnect with their Hawaiian heritage.