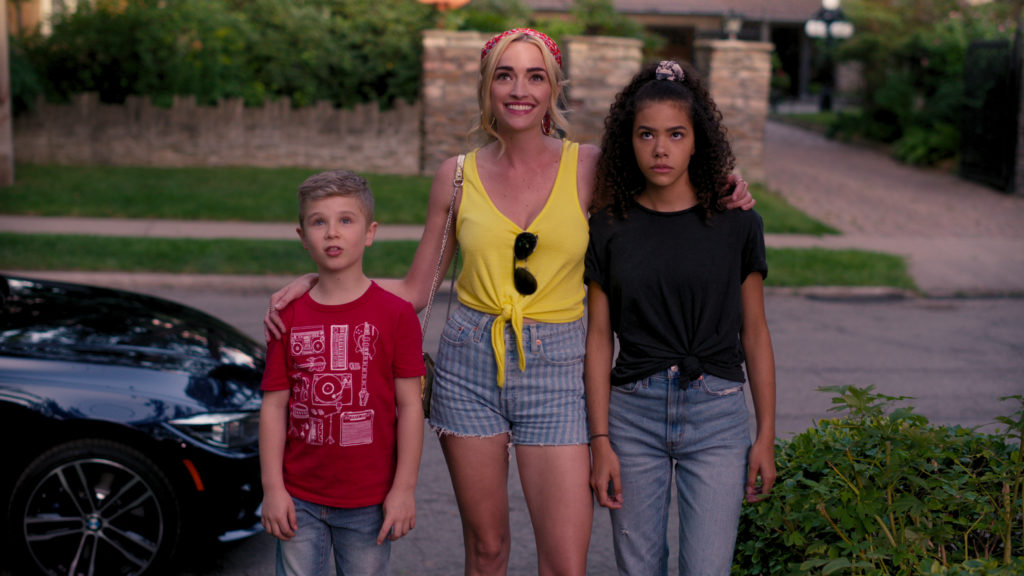 Good news G&G fans, the girls are back for a second season.

The news was confirmed by the cast themselves over on Netflix’s IG and Twitter.

“We’ve got big news, peaches. Ginny & Georgia will be back for a Season 2!” the caption read.

In the video, cast members including Brianne Howey and Antonia Gentry share their excitement at a new season.

Though no details of the plot have been released, we’re sure it’ll pick up on the cliff hanger we were left on in season 1.

At the end of season 1 Georgia is now engaged to Mayor Paul Randolph and the authorities learn new information about her. We also saw Ginny and Austin leave and head out on the road, but where will they go?

There’s no release date just yet for S2 but we know that we’re getting 10 hour-long episodes and we can’t wait!

Ok Prepare To Be Shocked, These Are The Real Ages Of The Ginny And Georgia Cast

Taylor Swift Is Not Happy With Netflix Show Ginny & Georgia