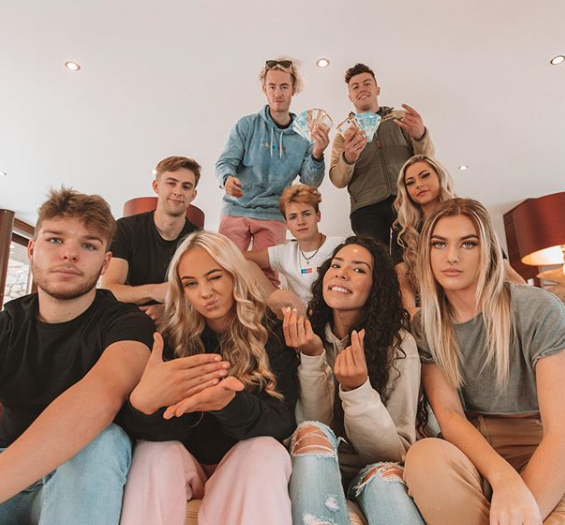 It’s been a whirlwind first week for the Irish TikTok house.

The GOAT House launched at the beginning of September with well-known Irish content creators joining forces, in an Irish version of the Hype House.

Days later, radio presenter Marty Guilfoyle left the house over comments about him being older than the other members.

Now, just over a week into the GOAT House, at the content hub has a new name.

Eagle-eyed fans may have noticed the Instagram and TikTok accounts got a name and logo change over the last few hours.

Now, they’re known as the GO House. Not massively different, we know but worth noting all the same.

The news was announced by couple Andrea and Lewis during an IG takeover.

When asked why they switched up the name, the couple joked that Shauna Davitt aka Shauna The Sheep wasn’t happy with it. 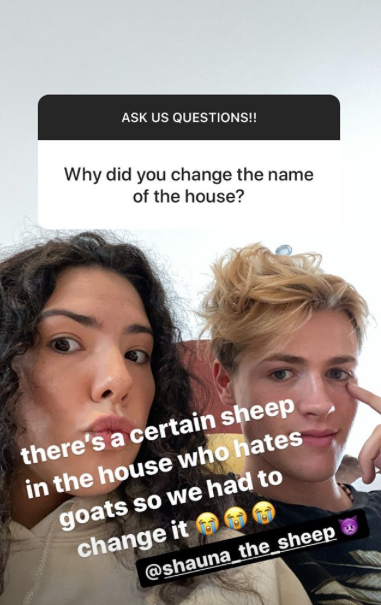 When asked about what GO stands for, Andrea explained: “It doesn’t really stand for anything… it just means like GOOOO… We’re going places, that’s what it means. ”

And now you know.

Everything You Need To Know About The GOAT House, Ireland’s New TikTok House

For more check out kiss.ie

Love Football? Everything You Need To Know About Gaelic4Teens