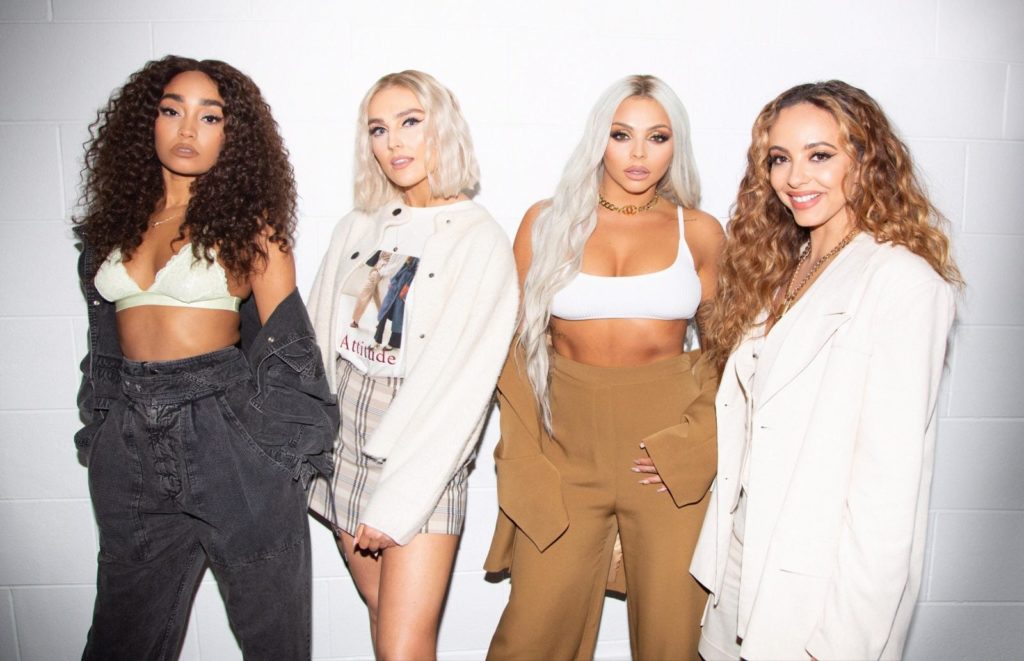 While we totally respect that everyone needs a break sometimes, we wouldn’t help but worry about what this means for the future of our fave band.

We’re not alone either, as fans began asking what this meant for the other members.

Will they become a trio now? Or will they all take an extended break from one another and focus on their individual solo careers?

Well, if recent reports are anything to go by, it seems that the latter may just be what lies ahead for the Little Mix gals.

The Sun has reported that all four girls are planning on going solo as soon as they’re able to, including Jesy.

A source revealed: “The girls have been open and honest with each other, and with their current management team.”

“They have started discussions with some prospective managers and agents about what their solo careers might look like.”

“Some of the girls might end up taking on solo projects with their current management team too.”

Of course, many fans will be wondering about their very recent album and tour commitments, but don’t worry, as they’re set to see all of it through.

The source has assured fans that the girls won’t be going solo on a whim, and are likely to honour their future commitments into next year.

“They still have a tour scheduled to start in April next year, and even if that is delayed because of Covid, as is quite likely, they will still complete it.”

“That will happen either with or without Jesy, who is taking some time out for as long as she feels she needs or wants to.”

Whatever happens, we just hope they don’t leave us waiting in the lurch like One Direction has, announcing their ‘break’ back in 2015 – it’s been 5 years lads, we’re still waiting.