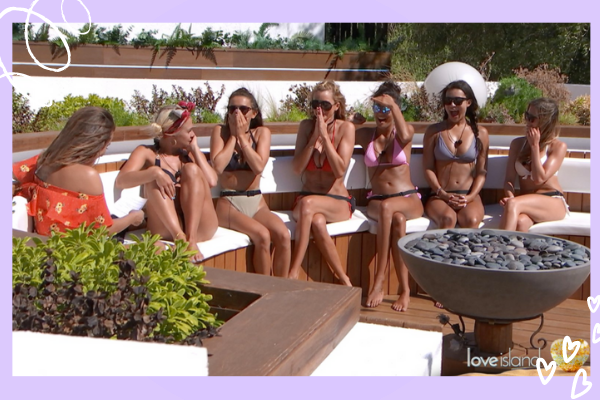 With Love Island’s return only weeks away now, the hit ITV2 show finally released its long-anticipated teaser trailer over the weekend and yep, we like what we see.

Starring Laura Whitmore who is back once again to host the show, the presenter can be seen getting out of a jeep and smashing an alarm that says the iconic Love Island catchphrase “crack on”, noting that it’s not a drill.

After taking a long hiatus due to the coronavirus, the last time we saw any UK and Irish singletons hit the villa it was back in January 2020 for the debut winter Love Island series in Cape Town, South Africa.

Now returning for the summer series which last saw Limerick man Greg O’Shea and Newcastle’s Amber Rose Gill take home the coveted cash prize of £50,000 and the Love Island winning title, it’ll be interesting to see who will be next to take their place. 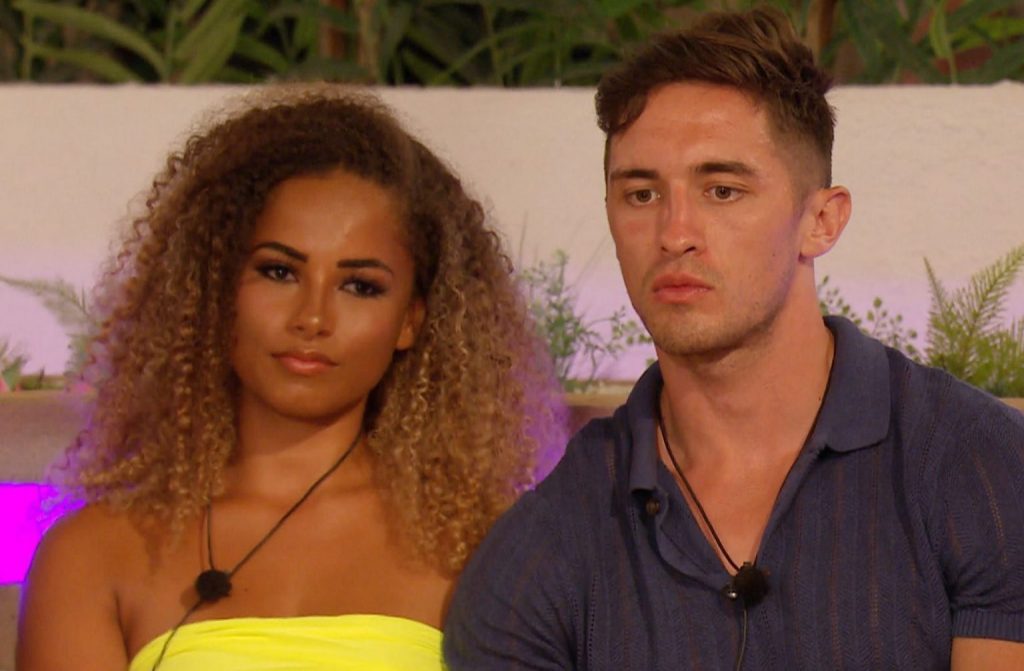 So far we’ve got plenty of speculation over who could be this year’s singletons (read more here), but all we do know for certain is that the show is coming back on June 28th and it’ll be more diverse.

Confirming the news earlier this year when accepting applications, Love Island bosses made it clear that they’re accepting LGBTQ+ applications for the first time ever.

A representative shared: “Our only stipulation for applicants on Love Island is that they are over 18, single and looking for love.”

We love to hear it.

Love Island narrator and husband to Laura Whitmore Iain Stirling will also return as the narrator for the summer series, a busy few months ahead for the pair who just welcomed their first child this year, a little girl in early April.