Season 4 of Stranger Things has finally landed and we couldn’t be happier. Zooming our way through the season we can’t help but notice just how much has changed since the show launched back in 2016.

Those changes include the cast’s ages. Taking a look at each character and their real-life vs on-screen age we’re sharing the breakdown with you. 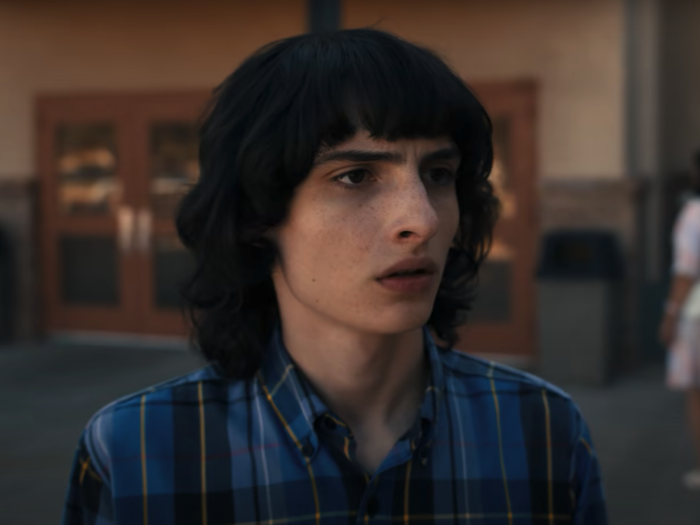 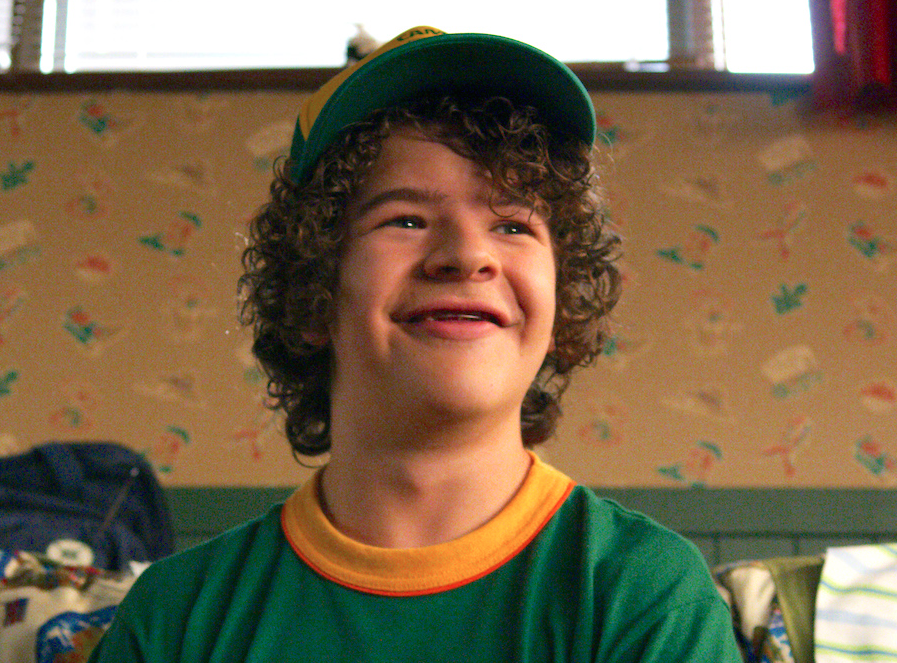 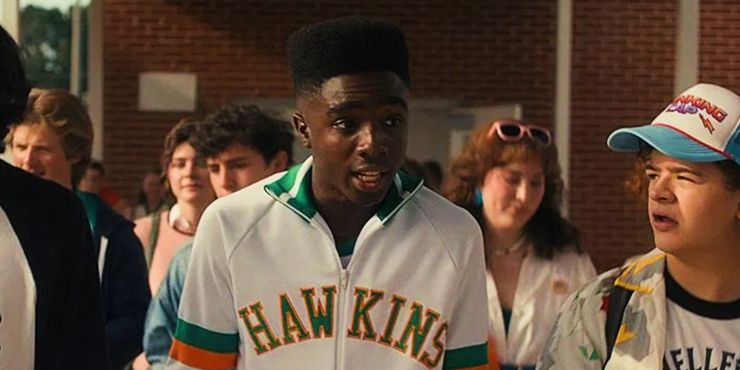 Character age: The same age as his friends, Lucas is also 15 in season 4.

Real-life age: IRL Lucas is that little bit older than the rest of the cast, he will turn 21 this October.

Noah Schnapp aka Will Byers 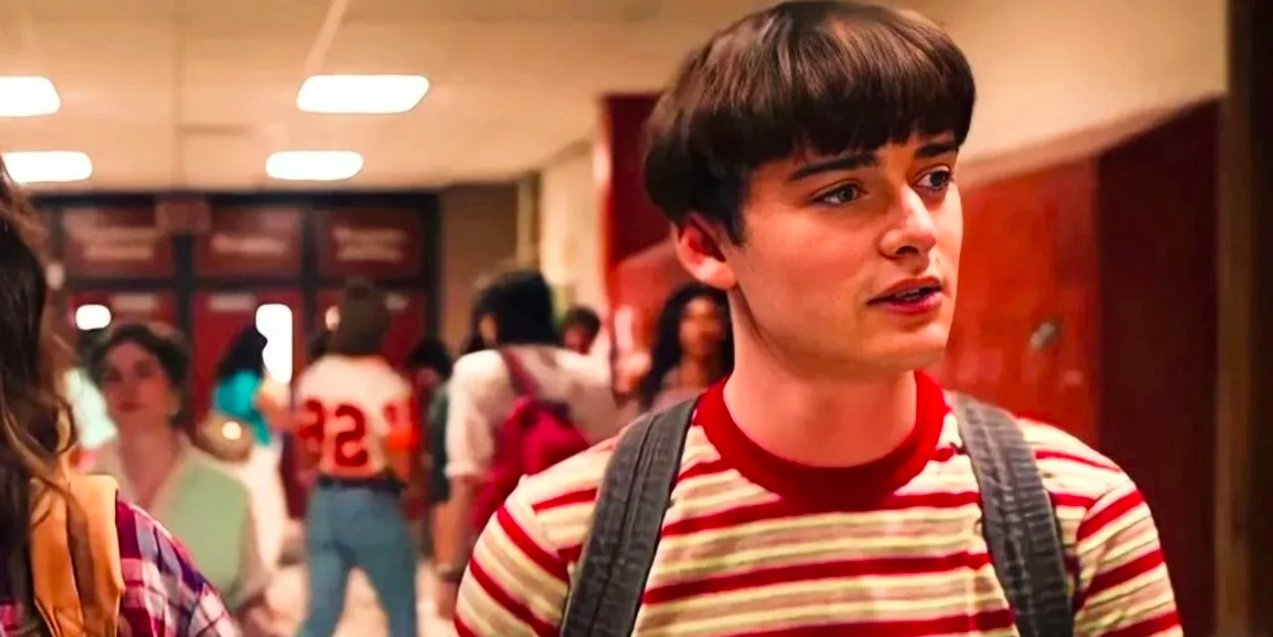 Character age: Will was 12 in the first season and 15 in the latest. 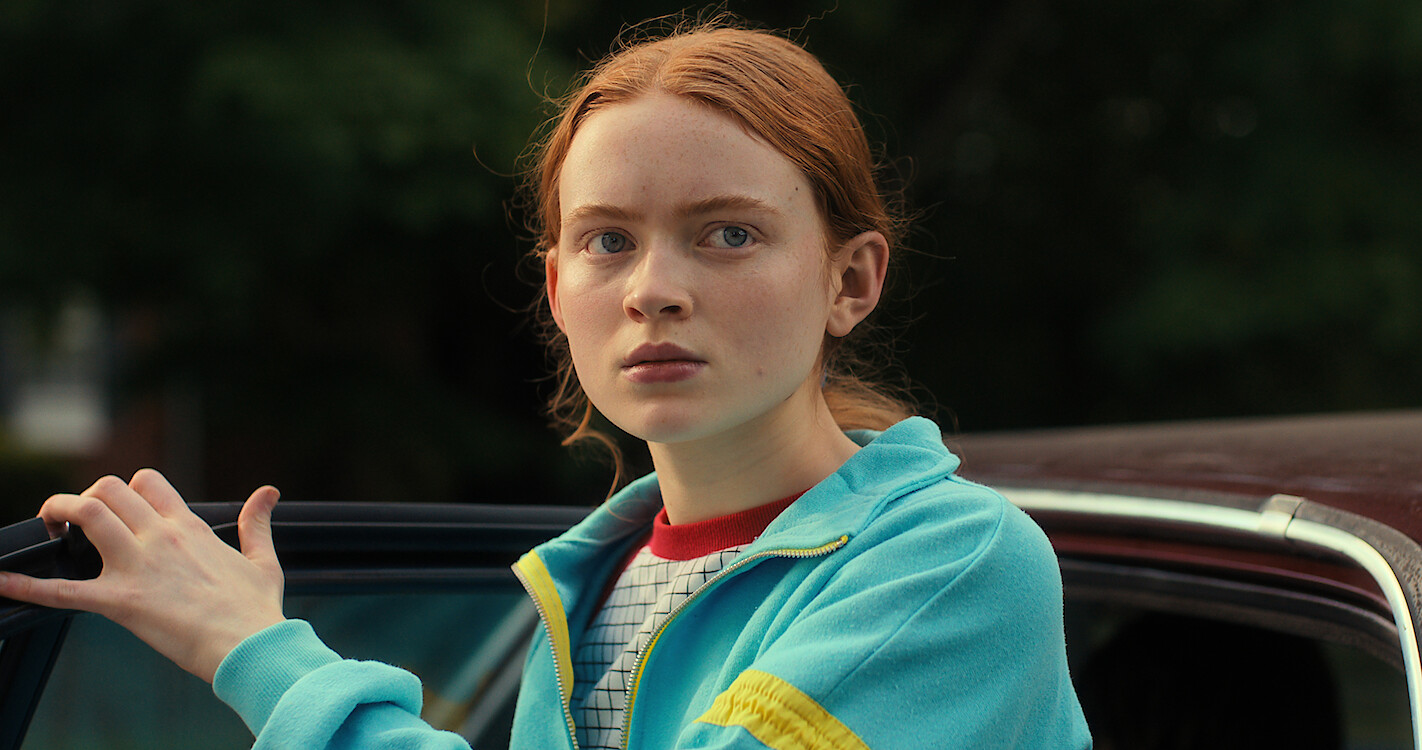 Character age: Just like her friends, Max is also 15.

Character age: Johnathan is slightly older than the rest of the cast, as he’s 18/19.

Real-life age: Charlie plays a much younger character in the show as his real life age is 28. 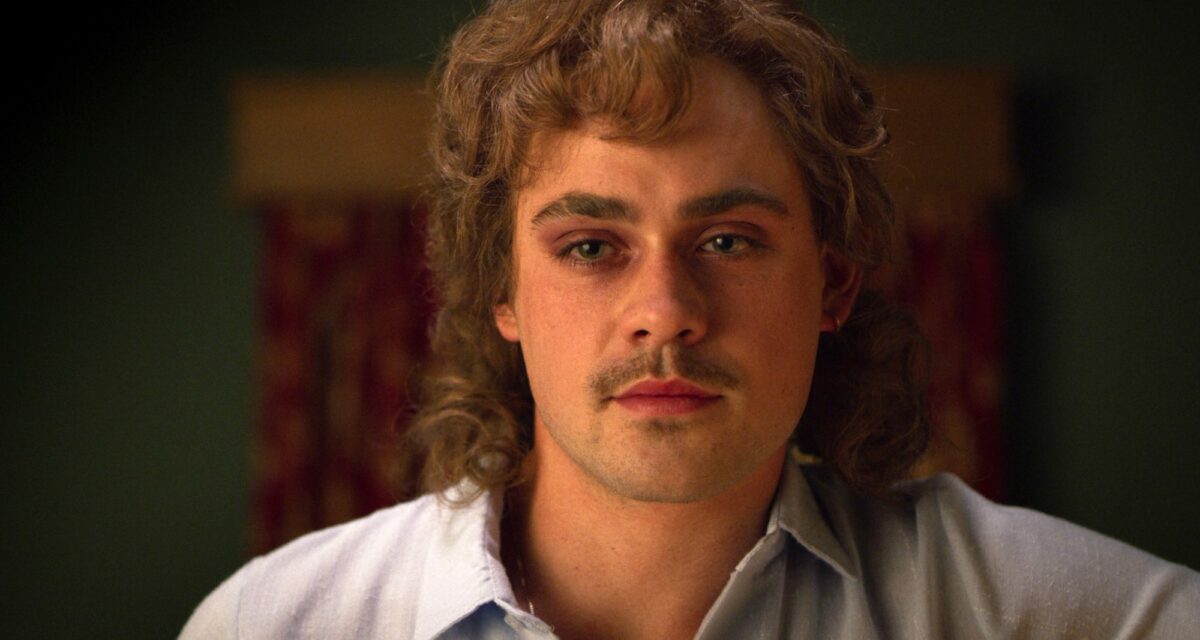 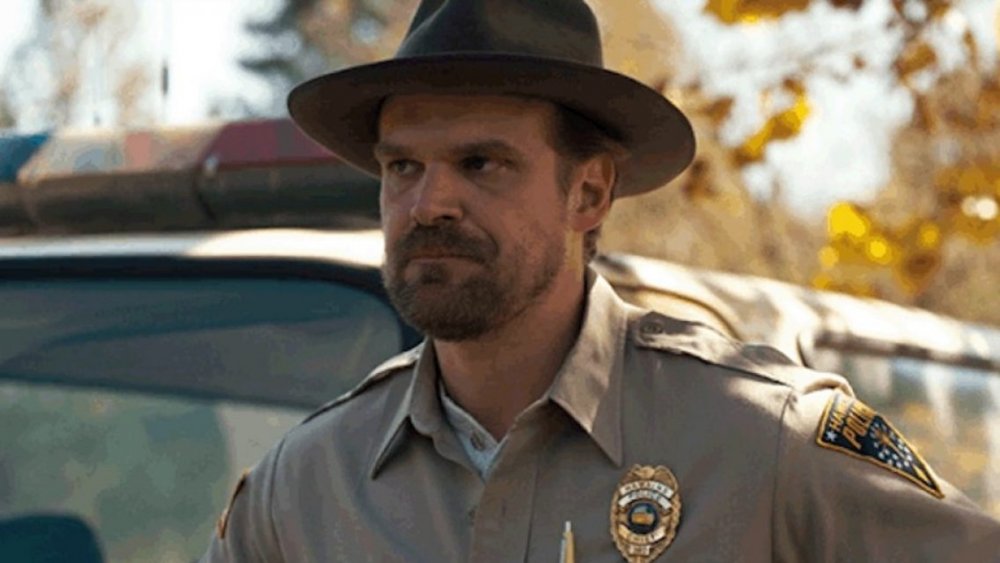 Character age: Fans have worked out that Jim was born in 1942 and is now 44-years-old in season 4.

Real-life age: David Harbour is not far off his character age as he’s 47 in real life. 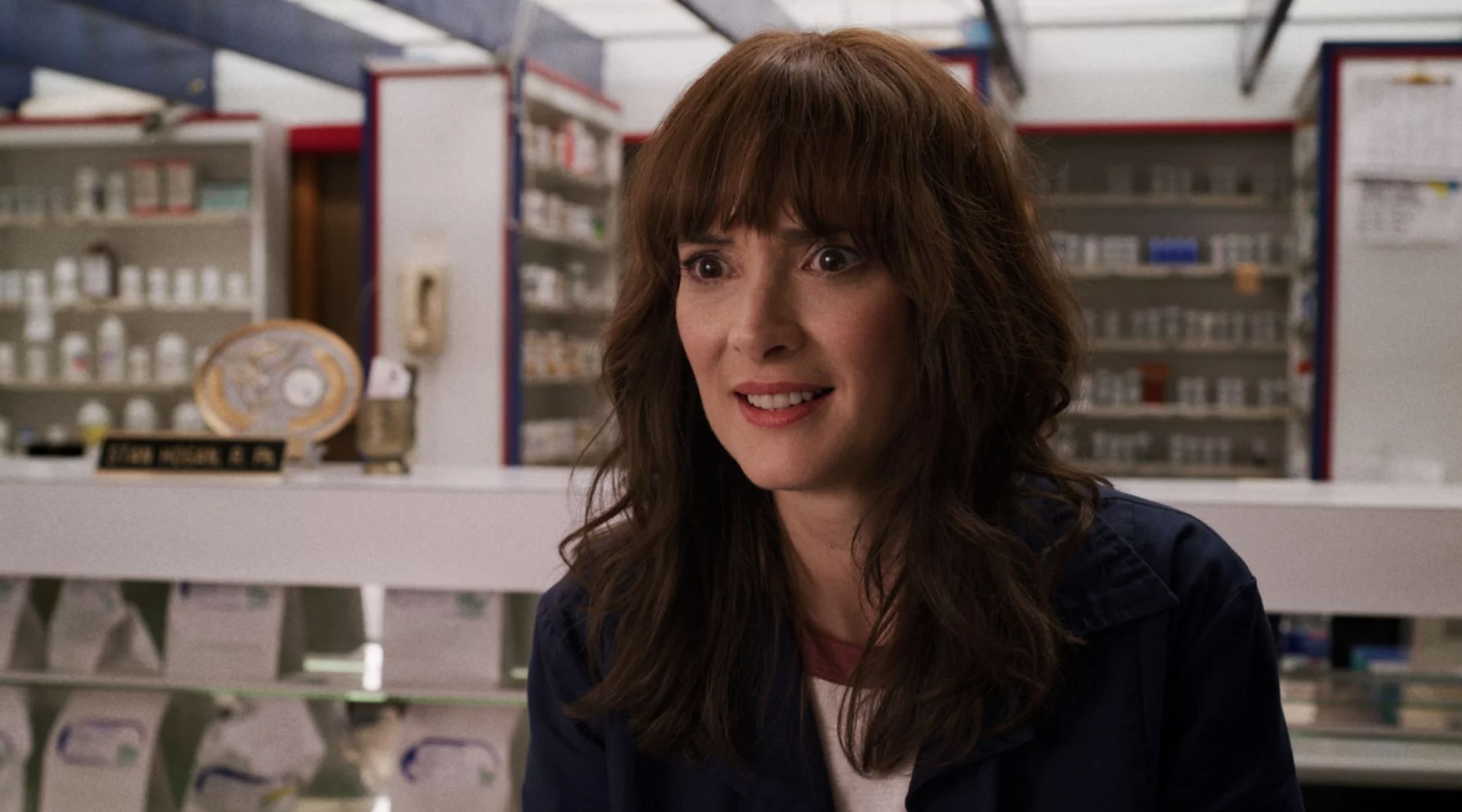 Character age: Joyce is the same age as Jim, making her 44 in season 4.