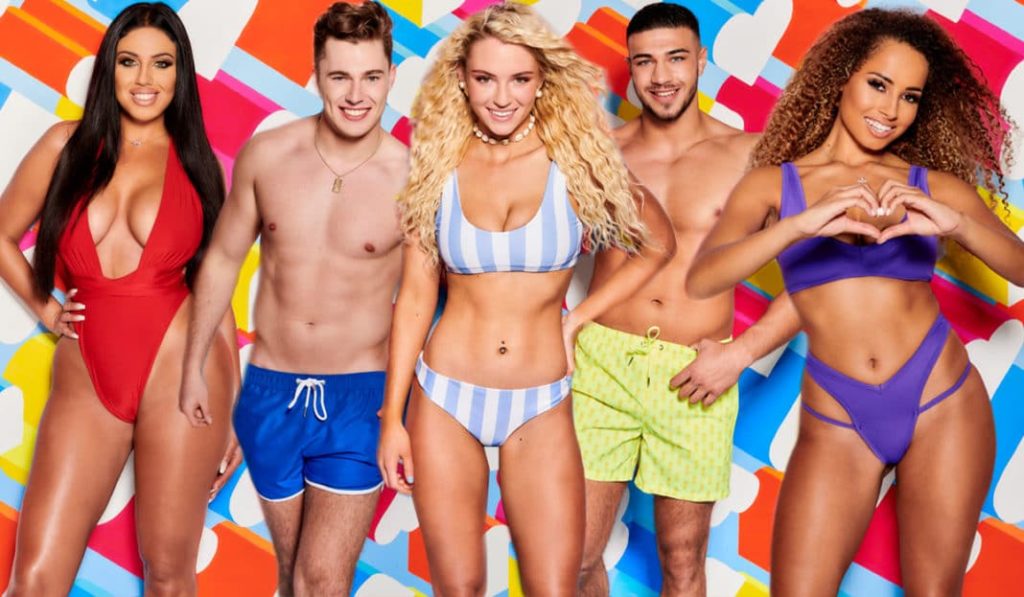 The moment we’ve all been waiting for has finally arrived, the rumoured start date for this summer’s Love Island has been leaked.

In previous years we’ve seen the show kick-off at the end of May or beginning of June, however, it has been reported that this year’s show will see some production delays due to the ongoing pandemic.

This means that the show is expected to begin on Sunday the 27th of June, and it will run for 8 weeks taking us to the end of August. 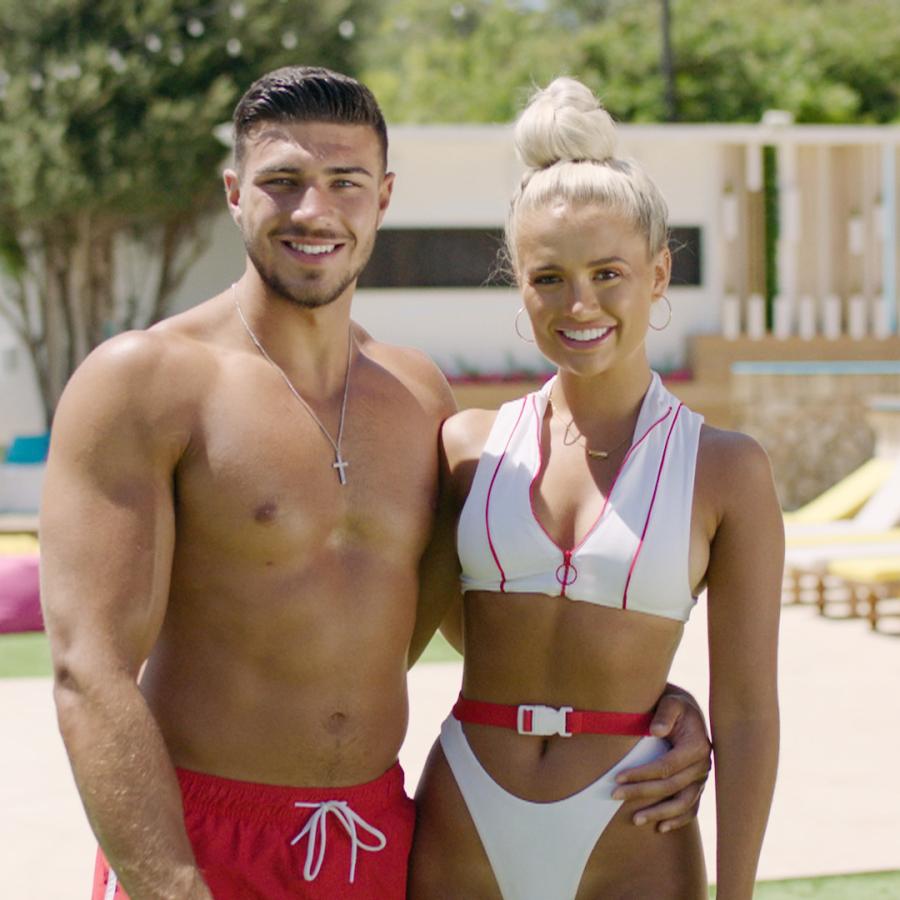 The news has come as a source told the Mail Online:

“The delayed launch date will not have an impact on the length of the series, with the show still running for a duration of eight weeks.”

It was hit and miss whether the series would take place in the iconic location of Majorca, with other options closer to the UK being looked at for possible locations.

However, judging from current reports Spain is a go-ahead – we can’t wait!

Who will be the host?

Our very own Laura Whitmore played host to the last season of the show that aired, Winter Love Island 2020. So, naturally, she is expected to return again for the next. Speaking recently about the show during an interview, Laura confirmed that she was told about the show’s return, admitting that while she loves hosting it she was glad to have a year off in order for the crew to grieve the loss of previous host Caroline Flack.

“I have been told that it’s coming back. I love doing it, it’s such a fun show,” she told The Telegraph’s Stella magazine.

“And I actually think it’s been good to have had that break, for everyone who works on it, because we all went through a loss. It’s nice to realise how much people missed the show. Apparently, applications are crazy this year.”

Where will it be filmed?

With travel restrictions still firmly in place around the world, it’s uncertain if the summer series will take place in the usual sunny Spain. But, not to fear, as we’ve been assured that the show will happen regardless of of location. The most recent news on this, as we spoke about here is that if the cast and crew can’t get their tanned little bums over to Mallorca then they’ll head to the UK Mallorca, aka The Channel island of Jersey.

“The Channel Islands get plenty of sunshine so it makes sense to hold Love Island there if we can’t get back to Spain,” an insider told The Mirror.

“Either way we’re going to put out a belting series. Viewers have missed Love Island for the whole of 2020 and they’re desperate to have it back. They’re going to love what we do, wherever we do it.”

However the latest reports seem to imply that it will in fact take place in Mallorca again.

How will they deal with the pandemic?

In order to keep the show running and smoothly as possible, the show will have a back up cast who can jump in if anyone has to leave.

A source told The Mirror: “Producers have watched shows like Dancing on Ice struggle during the pandemic.

“They don’t want the same fate. All precautions have been taken to make sure it goes smoothly.