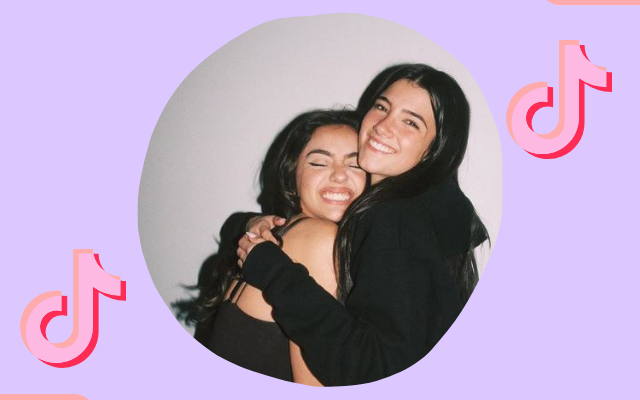 If you’re a big horoscope gal who also loves TikTok, you might be interested in these latest findings.

A recent study has found the star signs who are most likely to be successful on the app.

Measured by using tools from Influencer Marketing Hub and Ubiwiz, OnBuy.com found the star signs and calculated the average estimated earnings of 95 of the most popular TikTok accounts, to reveal the signs likely to earn the most on the social platform.

Taurus tops the list as the star sign most likely to be successful. On average, bulls are estimated to earn up to €26,945 per post. Famous TikToker’s that possess the Earth sign include the likes of Charli D’Amelio (@charlidamelio), TikTok’s number one followed account with 113.9 million followers. 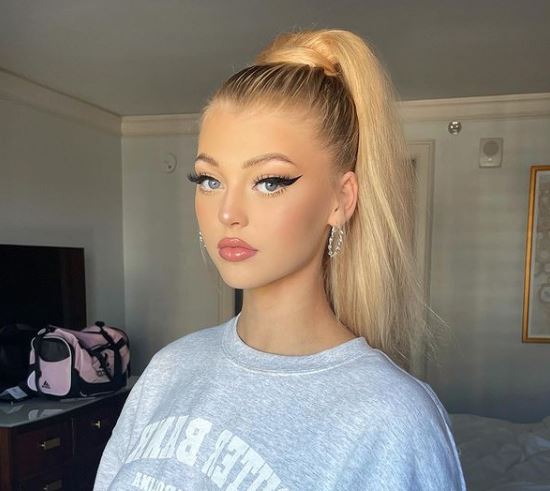 The second most successful star sign on TikTok is Aries. On average, the rams could earn up to €21,877 per post, showcasing their motivated and determined personality traits which have clearly helped them to become successful. Famous Aries TikTok accounts include the likes of Spencer Knight (@spencerx) and Loren Gray (@lorengray), both with over 50 million followers.

Following in third place is Aquarius. Often described as eccentric and having a different fashion sense, the air sign is only just behind Aries, with an average earning potential of €21,647 per post. Nine of the top 95 followed accounts on TikTok are Aquarians, third highest of all the star signs.

Though usually considered money driven, in fourth place is Capricorn with an average potential earning of €20,921. Their ambitious and persistent traits clearly have helped them get this far. Just four Capricorn accounts make this list of top earners, meaning they are rare but successful. This clearly shows us the determination of the sign, suggesting that when they make an account their aim is to be successful. 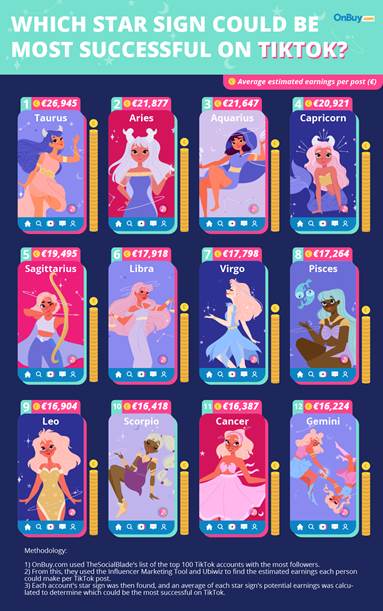 In fifth place is the honest and optimistic Sagittarius – the fire sign has an average potential earning of €19,495 per post. Famous Sagittariuses include the likes of Kimberly Loaiza (@kimberly.loaiza) and Baby Ariel (@babyariel), both with over 30 million followers.

At the other end of the list, we find Cancer in second to last with an average potential earning of €16,387 per post. Famous TikTokers possessing the Cancer sign include Kris Kollins (@kallmekris) and pop stars Ariana Grande and Selena Gomez. Their charming and intuitive personality traits seem to be no match for the other signs when it comes to entertaining. 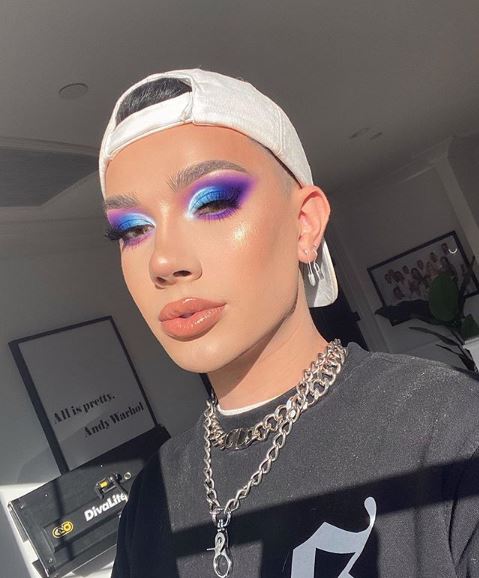 Sorry Gemini, but you’re the least likely to be successful on TikTok, with an average potential earning of €16,224 per post (which still ain’t bad!). Despite James Charles, the 16th most-followed account on TikTok being a Gemini, the impulsive Air sign appears to match up to their stereotype of instability and dropping things at the blink of an eye.

So there you go!

Your April Horoscopes Are Here

Here’s Why People Think Their Starsigns Have Changed