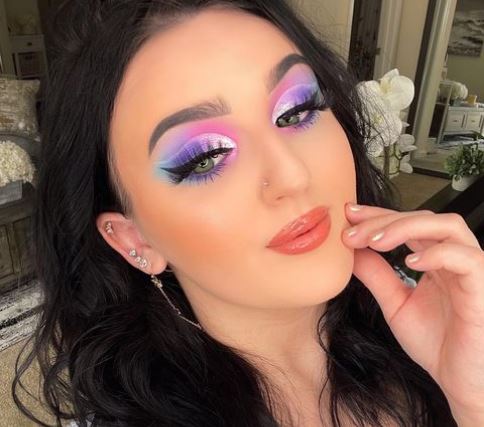 If you’ve been following Mikayla Nogueria on TikTok from the start, she probably feels like a friend.

The makeup artist surprised fans this week by sharing that she felt like she was going to get engaged.

Taking us through her makeup look for the expected proposal, Mikayla said: “I think Cody is going to propose to me tomorrow…don’t ask me how I know.”

A few hours later, Mikayla the news on TikTok with a video of her and Cody and the sparkling ring.

She then shared in the comments that she would do a story time to reveal more, but in the mean time, we’ve done some research and found some more adorable details.

The couple got engaged in Boston, in the park, the spot where they fell in love. CUTE!

Photographer Amanda Macchia shared the details on her Instagram page, sharing that she worked with Cody to plan the day.

“It’s a beautiful day in Boston to be in love! And how can you not fall head over heels for these two?!” she wrote alongside a reel of the pics.

“They are the absolute sweetest couple and I love working with them, so you can imagine my excitement when Cody reached out to help me plan his proposal. We had one million ideas but we brought it back to basics – the spot where the two of them began to fall in love.”

It’s been a whirlwind romance for the pair, and followers on TikTok have been there every step of the way.

The 23-year-old shared back early last year that she was going on a date with someone, and by March she revealed that he asked her to be his girlfriend.

They moved in together in August and now, they’re engaged!