Molly-Mae Hague and Tommy Fury have sparked debate this week after Tommy surprised Molly with a puppy.

Molly celebrated her 21st birthday earlier in the week, and as a belated birthday present her Love Island boyfriend, Tommy, surprised her with a cute Pomeranian last night. But, it is the way in which the dog arrived in the UK which is making people question Tommy’s actions.

Sharing information on her Instagram stories about the surprise, Molly-Mae said that her puppy, named Chai, had been imported from Russia. 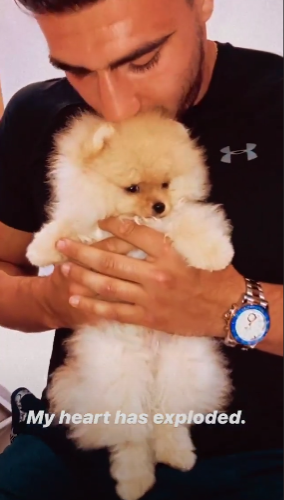 Sharing an update on her story she said:

“He was meant to be here on my birthday btw guys but he’s coming from Russia so there were delays etc.”

Given the current circumstances we’re under, many people questioned whether the choice to import a dog from another country was responsible or not, given that there are many ethical pomeranian breeders available in the UK, and also, rescue centres. 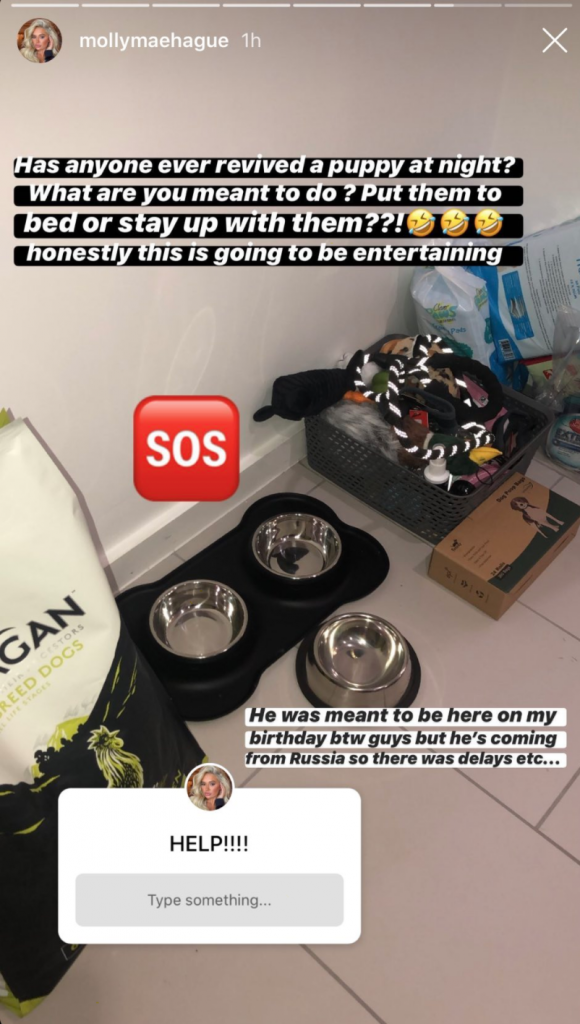 Voicing their opinions, one fan wrote:

Are you realllllly telling me that Tommy Fury thought its was necessary to get Molly Mae a puppy from Russia, for it to be a Pomeranian, a breed widely available in the UK, without the dog having to suffer from all the travel 🥴 laughable

can’t believe molly mae got a puppy shipped from russia when there are hundreds of dogs in rescue centres waiting to be adopted….. bad form man

Although we trust that Tommy and Molly-Mae were responsible when choosing their breed, and have no doubt that they will be great dog-owners, it does encourage conversation on the importance of dog rescue, something that so many people feel passionately about.