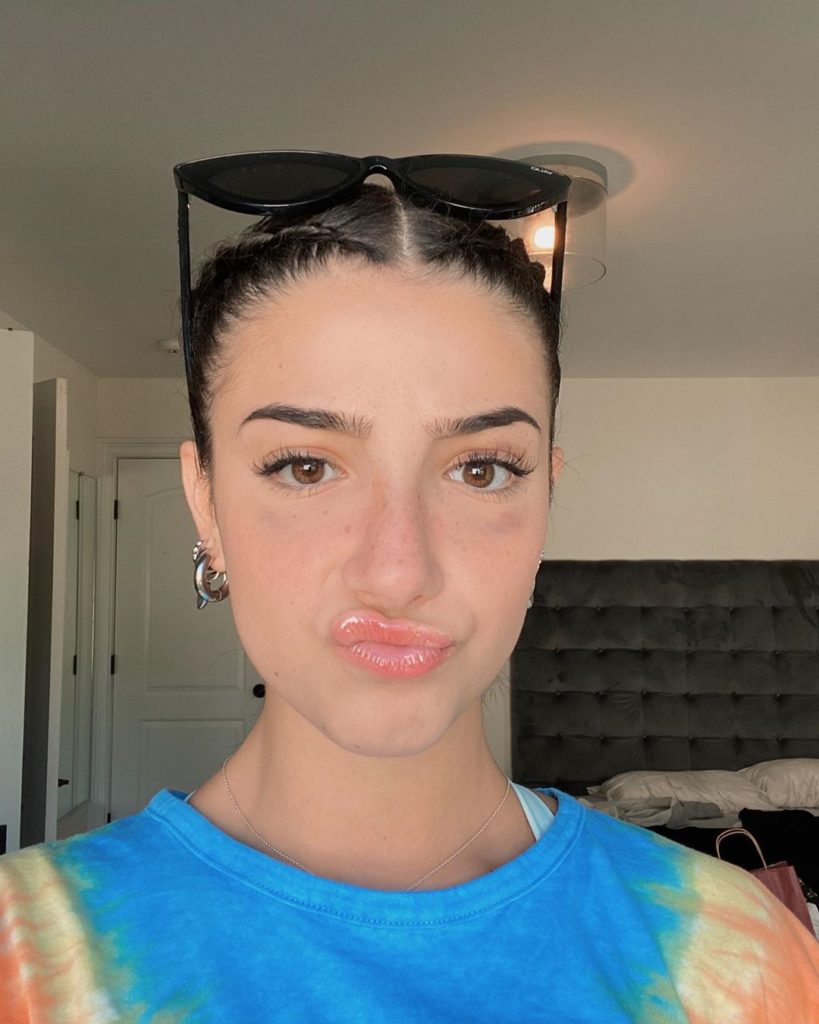 There’s more bad news for Tik Tok this week with reports that US President, Donald Trump is planning to ban the app.

The app currently has 500 million active users worldwide, but there are fears from US officials that the app is being used for Chinese intelligence. Tik Tok however have denied any links to the Chinese government but this does not seem to be stopping Trump as he is concerned it is a matter of national security.

Yesterday Trump spoke to reporters on the matter and was quoted as saying; “As far as TikTok is concerned, we’re banning them from the United States.”

This comes after many Tik Tok users have started switching over to a new app.

TikTok is probably your most used app right now, so it’s hard to think of anything else taking over. But it looks like there’s a new social media platform gaining popularity.

As there has already been some talk of TikTok being banned due to security concerns some TikTok users are looking at other options to share their content on.

Some of the apps biggest stars are now getting involved in Triller, a similar video sharing platform.

Josh Richards, Griffin Johnson, and Noah Beck have all set up accounts on the new app, with some even being involved in the company.

Josh is investing even in the app and joining their team as Chief Strategy Officer.

“After seeing the U.S. and other countries’ governments’ concerns over TikTok—and given my responsibility to protect and lead my followers and other influencers—I followed my instincts as an entrepreneur and made it my mission to find a solution,” Josh said in a statement according to Seventeen.

The boys even posted some videos promoting the new app.

Griffin, Beck, and Reeves will be also be involved, as equity shareholders.

Triller has been around since 2015 but its popularity is growing.

Who knows what this will mean for TikTok, we’ve seen before with Instagram where apps like Vero looked like they could take over as a leading platform, but hype died down after a while.

This could happen with Triller, but with some of its biggest stars being involved in Triller, it could have a few impacts on their loyal following.

Plus, Instagram is supposedly launching a feature which will be similar to TikTok too, so maybe that will gain some popularity.

Trump has said that TikTok will be banned by September 21st in the US unless it is sold to Microsoft in the US. He has given the app 45 days to negotiate the sale.