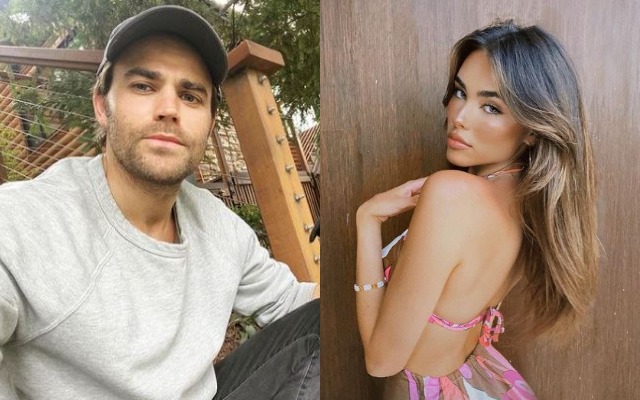 The Vampire Diaries may have ended in 2017, but it hasn’t stopped us rewatching it over and over.

Recently one of the lead stars Paul Wesley, aka Stefan Salvatore took to Instagram for a Q&A.

Fans asked him all sorts of questions about him, about the show and then just totally random stuff.

You might know Maddison Beer as the singer and TikTok star but Paul Wesley does not have a clue who she is.

During the Q&A someone asked him: “do u like Madison Beer”

OUT OF THE LOOP: ‘Vampire Diaries’ star Paul Wesley responds to whether he likes singer Madison Beer: “I’ve never had that beer, but I like beer.” Later, when asked if he believes in Larry, Paul said “What in the God damn hell are you talking about?” pic.twitter.com/vOpXihMSdB

His response: “I’ve never had that beer, but um, I like beer.”

He literally thought it was an alcoholic beverage and not a singer and celebrity.

This isn’t the only Q that confused him though, as he was also asked “do you believe in Larry”. Presumably, the person was asking about the theory that One Direction’s Louis and Harry were romantically involved.

His response to this Q; “What in the god damn hell are you talking about.”

So Paul is a little out of the loop with his pop culture knowledge right now, but to be fair, the 38-year-old probably isn’t spending his days on TikTok right now!

QUIZ: How Well Do You Know The Vampire Diaries?

So, NikkieTutorials Was Almost Cast In The Vampire Diaries