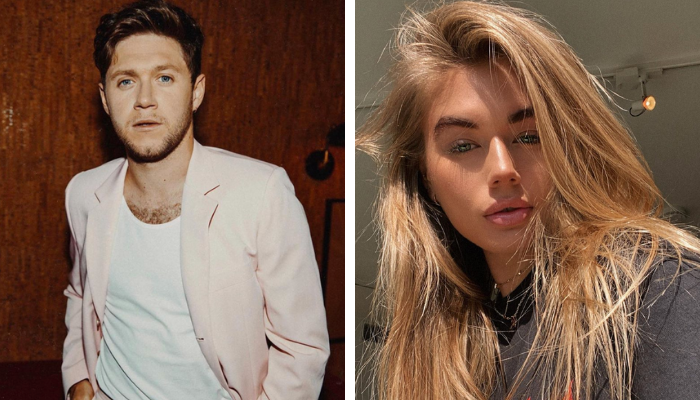 Although Arabella Chi and Wes Nelson didn’t appear on the same series together, their paths did cross in the industry, and they began dating in July of last year, before the pair decided to split just last month, after nine months together. It may not have been too long ago since they moved out of their shared apartment, but it seems that Arabella may already have another potential boyf. No other than our own Niall Horan!

According to Grazia, Niall first messaged her when she left the Love Island villa last July and slid right back in those DMs last month when he found out she was single again. “Arabella was hugely flattered by Niall’s advances – if the timing was right things could have gone differently,” a source told Mail Online.

“She had only just started dating Wes when Niall first contacted her last year and she was honest with him about that.”

Although it seems that Arabella isn’t too interested in a new romance, even if it is with a former One Direction star. Mail Online’s source continued to say, “Arabella doesn’t want to get involved with him or anyone else at the moment as her breakup from Wes is still fresh.”

“Niall has clearly been interested in Arabella for a long time now and waited until she was single again to approach her. But she’s hoping they can be friends and even meet up once the lockdown is over, as it would still be good to catch-up in person.”