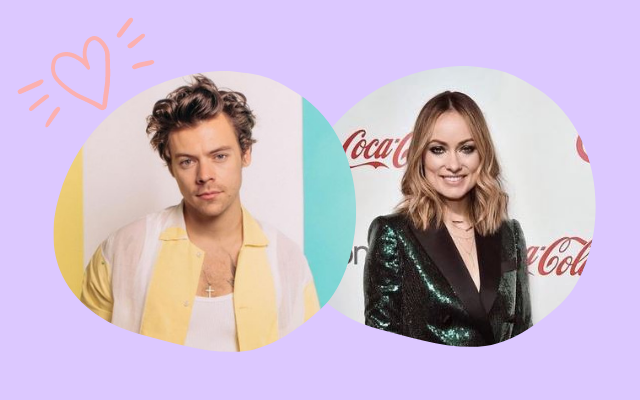 Honestly, it seems like everything is a whirlwind with these two: That is if the rumours are anything to go by. First, the internet slightly freaked out of the idea of Harry Styles and Olivia Wilde getting together in the first place, then it came out that Olivia’s ex, Jason Sudeikis was heartbroken over the news. Now? Well, now there are rumours that the pair are actually living together.

But let’s get the facts here, they haven’t moved that fast and nope, they’re not living together.

Basically, Olivia was spotted leaving the home she shared with Jason with a whole lot of bags and heading over to Harry’s place. But according to a source who spoke to E! News, they’re not living together.

“She stays with him when she doesn’t have kids, but she still has her house.”

We all know that the pair sparked romance rumours when they were spotted holding hands at a wedding earlier this month, but it seems that their romance has been going on for a lot longer than we originally thought, another source revealed to E! News that those in their inner circle have known about their relationship for weeks.

This all comes less than two months after fans learned that Olivia and Jason ended their seven-year engagement, although they are still co-parenting and their 6-year-old son Otis and 4-year-old daughter Daisy are their priority.