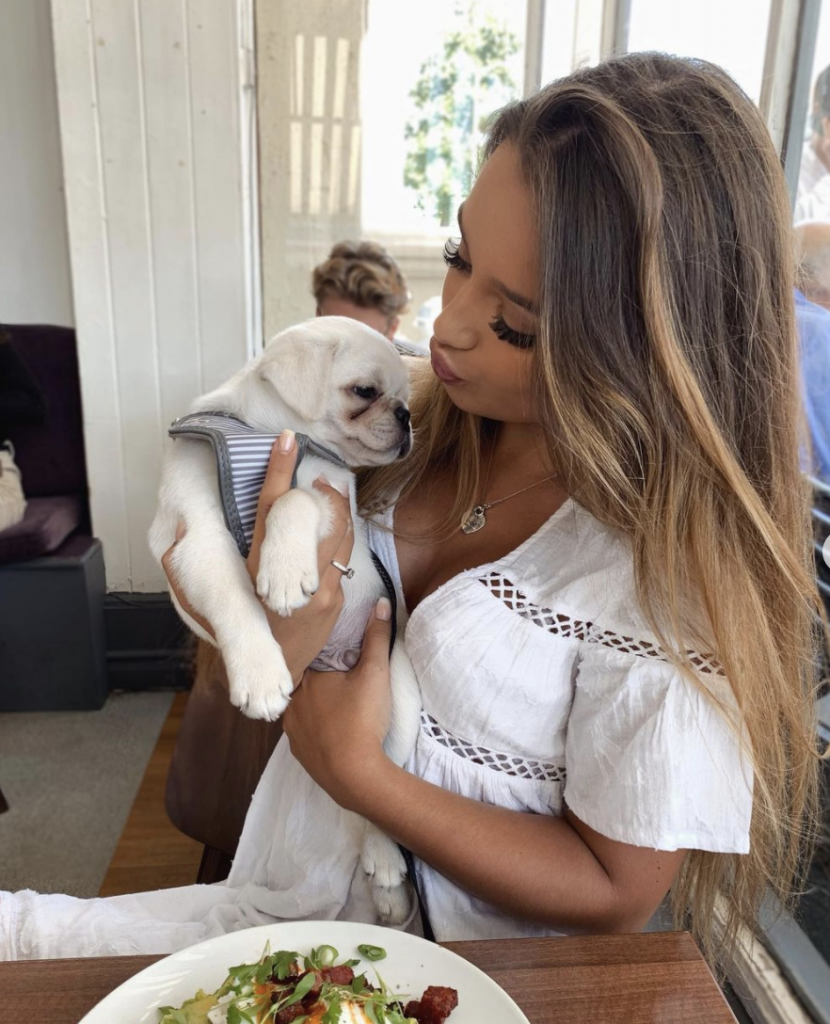 Okay so I’m slightly confused here, as there are rumours floating about that Love Island’s Lucinda may actually still be in a relationship. Yep, there’s certainly some confusion there.

Apparently, Irish footballer Aaron Connolly still “considers her to be his girlfriend” and claims he’s looking after her dog while she’s in the villa.

According to The Sun, Aaron even dropped Lucinda at the airport to begin her Love Island journey.

“It was meant to be a big secret because there are strict rules about it. No one wants to watch a dating show where the stars are really pining for lovers back home.

“Aaron was only too happy looking after Lucinda’s dog. It makes him feel like they are still the couple they are.”

For now, these seem to be literally just rumours, but we’re gonna be waiting to see how things pan out.

Lucinda is currently getting to know a different Aaron in the villa, after Brad left in a shock twist and things not working out between Lucinda and Danny, who she’s currently coupled up with.