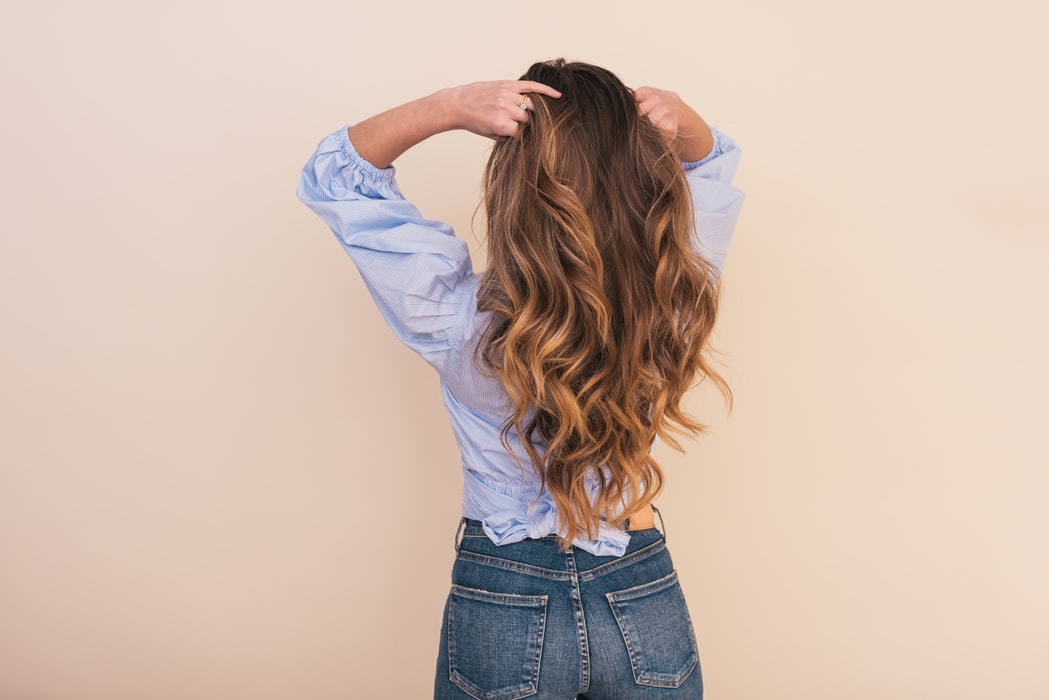 We’ve all been there. Just come out of the hairdressers and you’re trying to hold back the tears because your hair is way too short – and you’re not even being dramatic. Or you’ve been willing your hair to grow for what seems like actual years and it’s just refusing to grow.

Of course, you could always get extensions. But sometimes, for one reason or another, extensions might not be the ideal answer to your problems right now. I know exactly what it’s like to grow out a super short haircut, so here’s a few tips and tricks I picked up along the way!

Put The Straightener Down

I know this is probably not what you wanted to hear. But your hair isn’t as strong as you might think it is, and using a lot of heat to style your hair just isn’t good in the long run. If you’re constantly blow drying and straightening your hair then those split ends are going to start adding up. So you might be delighted that your hair is finally growing, but if there’s a lot of split ends, you’ll have to get the chop. 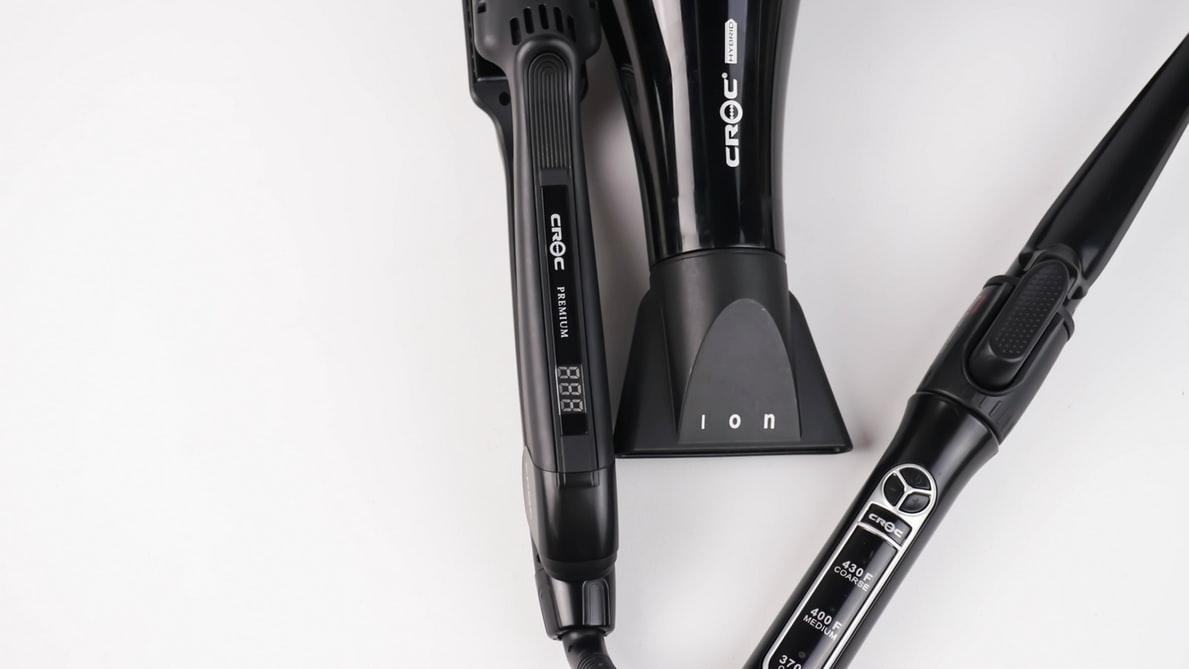 Keep Up The Trimming

Speaking of getting the chop – getting your hair trimmed regularly is one of the most important things to do when growing your hair. It might sound like the exact opposite, but it’s all about keeping it healthy. The healthier it is, the less you’ll need chopped off. Rather than basically ignoring the hairdressers for six months, then having to get four inches cut off instead of two. Now, nobody wants that. 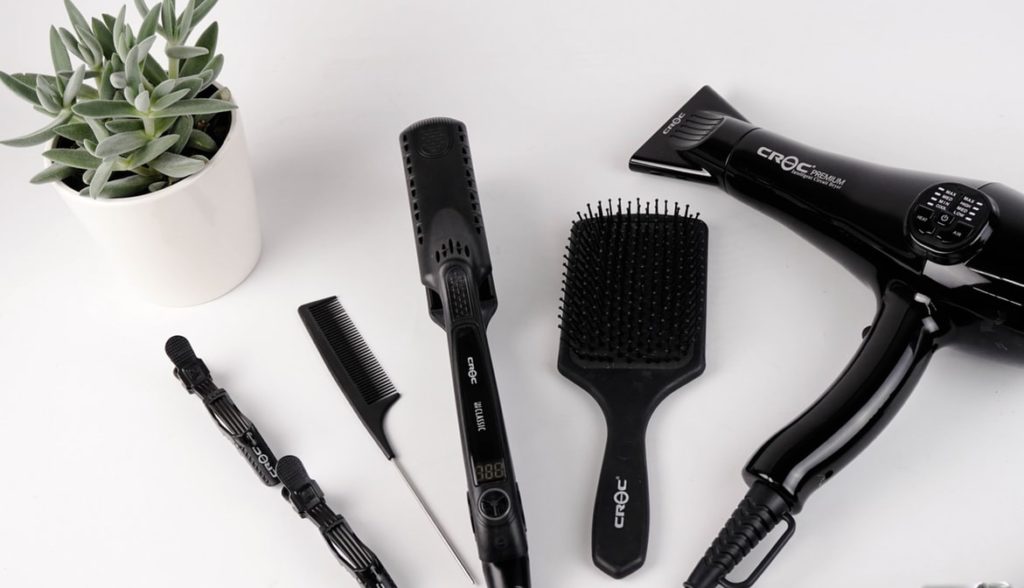 Treat yourself, and your hair, to a fab treatment once in a while. Depending on what your hair is like, and what it actually needs, will decide on what kind of treatment you should use. You can take your pick from a moisturising mask, a de-frizz leave in treatment, hot oil treatments, and many more. 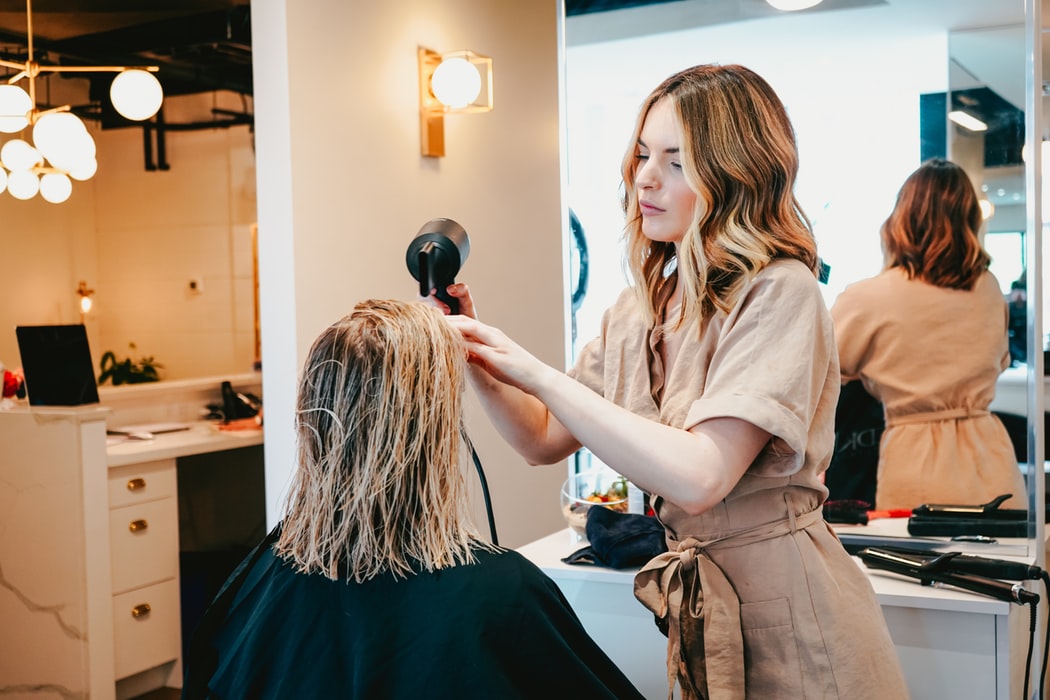 Of course you do! This may not work for all hairstyles, but it’s a great one if you’ve sported a pixie cut, or even the brave but fabulous undercut or shaved sides. My hairdresser suggested this when I had a mop of hair on the top of my head, and two pretty short sides. I couldn’t have thanked her enough, because it made my life a whole lot easier. She changed my split from the side, into the middle. While it doesn’t seem like it would make much of a difference, it basically worked its own form of magic. The new split made my hair fall differently, then hid all the short hair. So because I wasn’t waiting and willing for my hair to grow, it almost seemed to shoot down. A watched kettle never boils, you know! 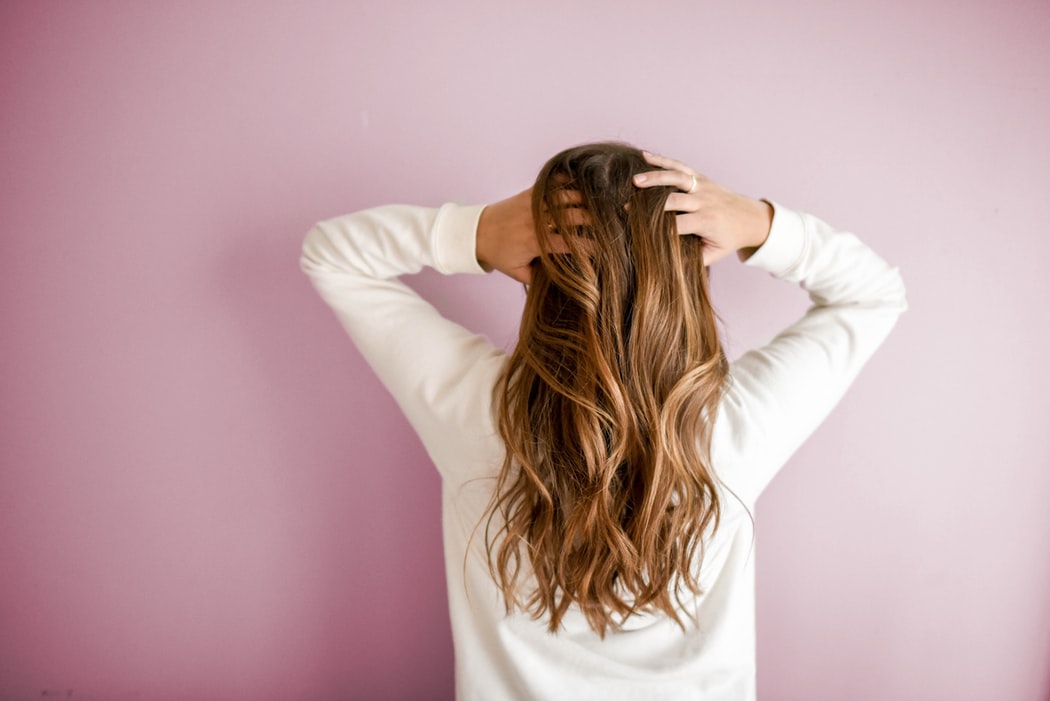