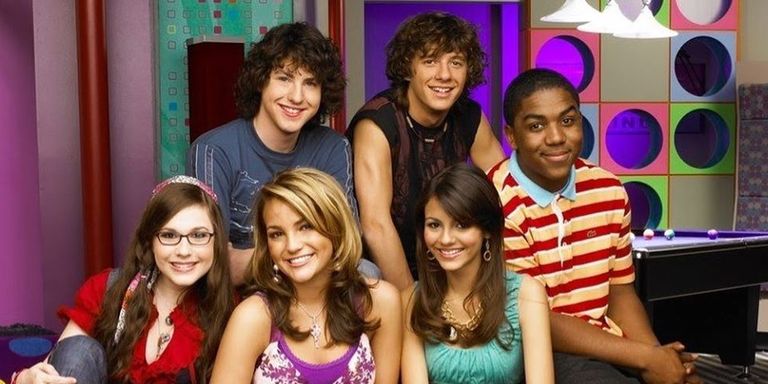 It’s somehow been 12 years since Zoey 101 aired its final episode. Whether you remember it from then or you’ve fallen in love with it from reruns, it has to be said that it was one of the best shows on Nickelodeon.

Which is why people were super excited to see the cast back together again.

Jamie Lynn Spears reprised her role as Zoey for a very special reunion sketch. She was joined by Paul Butcher who played her little brother Dustin, Sean Flynn who played Chase, Kristin Herrera aka Dana, Chris Massey who played Michael, Erin Sanders who played Quinn and Matthew Underwood who you’ll know as Logan.

The gang got back together on comedy skit show All That.

It was so good to see the gang all together again, check it out for yourself below.