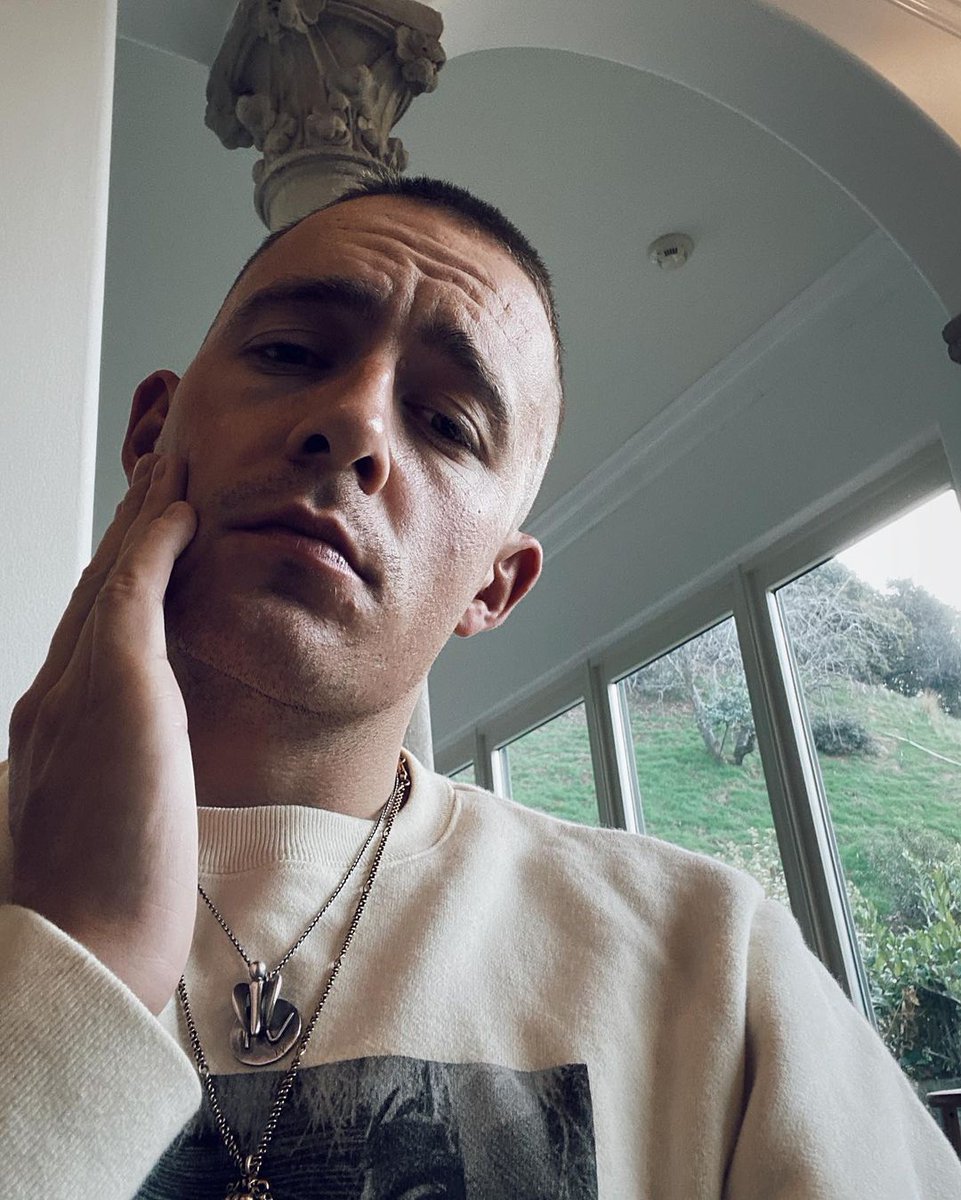 It’s safe to say we’re all massive fans of Dermot Kennedy. How could we not be with hits like Power Over Me or Outnumbered and his surprise appearance on last year’s Late Late Toy Show? LET’S NEVER FORGET.

So it’s hard to imagine a star like Dermot being a fan of someone else. But, he is, in fact, a mere mortal like us and was left starstruck after his idol Roy Keane attended one of his shows.

The singer took to his social media to share his excitement, saying, “Can’t explain what it means. Will not attempt to explain. Roy Keane came to my gig last night. Very very grateful indeed for a surreal moment.”

Dermot is a long time Manchester United fan and spoken of his admiration for Roy before. Tweeting in February, he said:

“Roy Keane has inspired me more than anyone, since I was a kid. I may move in a different field, but I took so much from him in terms of attitude and how to approach the things you’re most passionate about.” so this moment obviously meant a lot to him.

Roy isn’t the only celeb Dermot has met lately. He recently sat down with fellow musician Dua Lipa for Truly’s Inspired series.