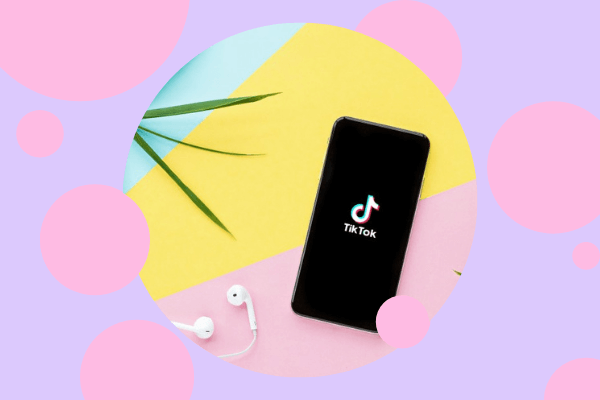 McDonald’s is that one meal that just always hits the spot… even if you’re starving again 2 hours later.

But, maybe there’s actually a way to eat McDonald’s and not become hungry again? The trick might just be instead of eating your food as is, bang it into a gigantic wrap instead.

TikTok user @wrapgodofficial is partial to the odd wrap. He’s turned everything from Dominos to spaghetti hoops into a (kind of delicious looking) wrap, and this time, he’s turned McDonald’s into one too.

But, it’s not just your standard Maccy D’s wrap you might expect, oh no. Celebrating hitting 1 million follows, the Scottish wrapper went all out with a whopper of a wrap, consisting of (are you ready?!) 3 large chips, 9 chicken nuggets, 10 chicken selects, two double quarter pounders, and 6 packets of curry sauce, for good measure.

As you can guess, all of the above was whacked into a wrap, well four wraps to be exact, and then it’s placed inside a grill to secure everything together. Looking at the video, we must be out of our minds because although it sounds like a nightmare, it actually looks quite tasty to us?

And it looks like we’re not the only ones who’s impressed by the monstrosity, as one person commented:

While another said: “That’s not a wrap it’s a newborn baby”

♥Here’s What Taylor Swift Did For Her First TikTok

♥This TikToker Has Shared The Ultimate Fake Tan Hack