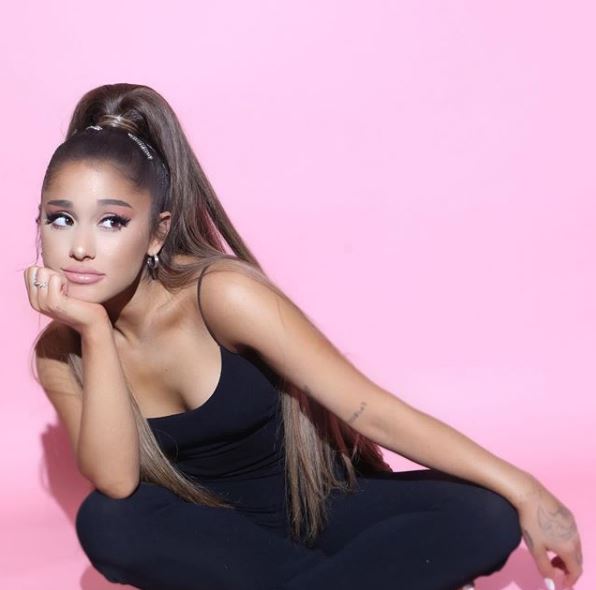 Less than a week ago, Ariana Grande brightened up our October by revealing that she has a new album on the way.

The singer didn’t give much away at the time, simply tweeting: “i can’t wait to give u my album this month.”

Of course, fans went wild with over a million people liking the tweet.

i can’t wait to give u my album this month

Now, a few days later teased some more details by simply tweeting a link to her official website.

While ariangrande.com is usually full of tour dates, news and merch, the site now just brings you to one static page.

According to this page, the new album will be called Positions. 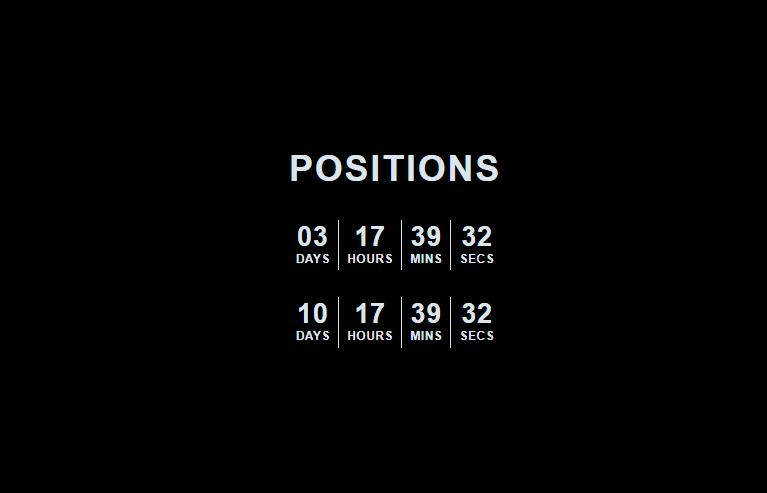 The website also included two countdowns, one just under four days away, and another just over 10 days away.

It’s likely the first single is set to drop on October 23rd while the album will come on October 30th.

This is the third album Ari dropped in three years. Sweetener came out in 2018, followed by Thank U, Next in 2019, and if this album is anything like the last two, we are SO ready.

It’s a busy time for Ariana, who was also announced as part of a star-studded lineup for a new Netflix film which also includes Timothée Chalamet and Jennifer Lawrence.

It’s an Ari overload and we couldn’t be happier about it!