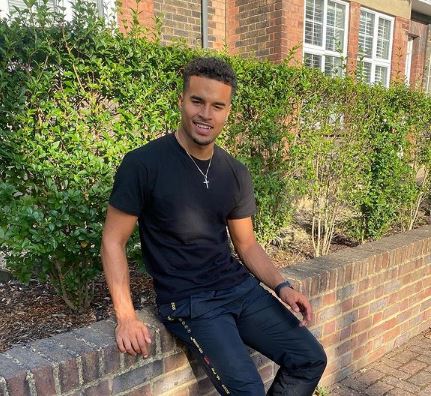 Love Island’s Toby Aromoloran became a firm favourite on the show when his childish but eventually caring nature shone through!

Irish fans became even more obsessed when they realised that he was Irish, after his mum popped in on the family episode.

Toby later revealed his mum was from Mayo, and now, he’s taken a trip with her.

The reality star and his mum Victoria flew into Dublin before driving to Mayo.

They stopped off at Lough Conn where Toby asked ‘Do you think the Lough Ness Monster is in there?”

It seems Toby’s followers were keen to point out that the Loch Ness Monster is in fact, a Scottish legend.

He later donned his welly boots and headed to the chicken coop.

The star even stopped by his mum’s old secondary school to meet some of the students.