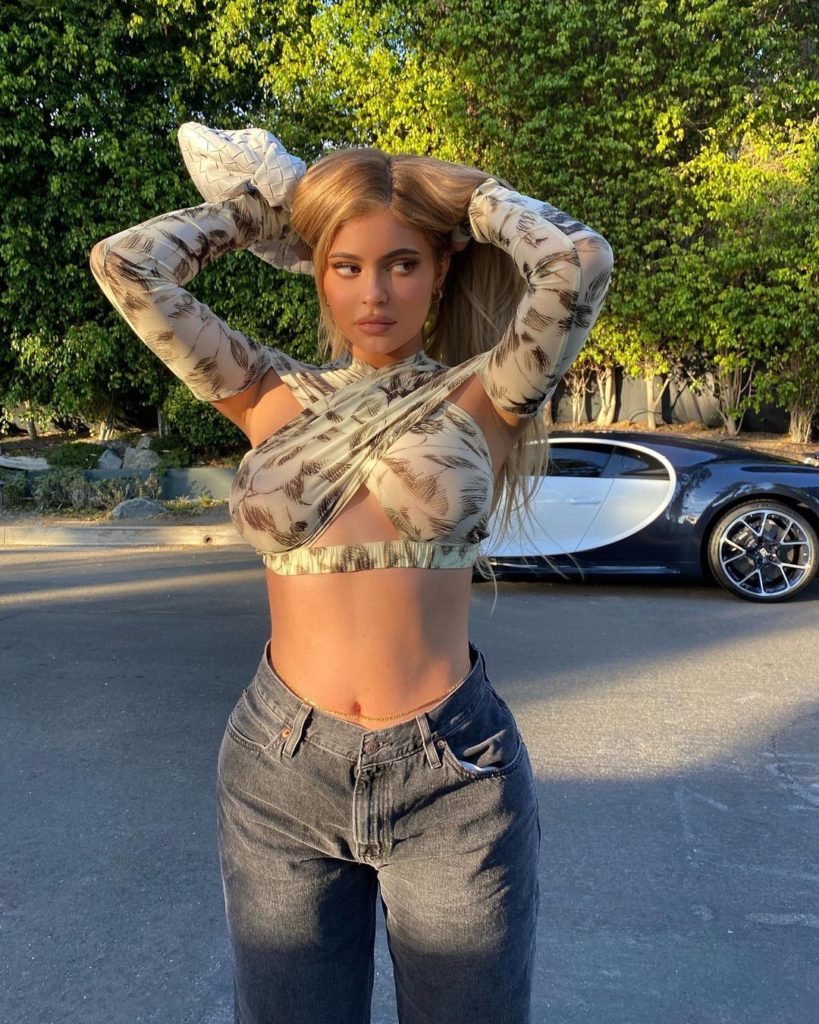 New year, new me, right? It seems that’s the vibe that Kylie Jenner is on this week as she’s had a bit of a social media detox.

Eagle eyed fans spotted that the beauty mogul has unfollowed almost everyone on Instagram. Kylie, who has 208 million followers on the app, now only follows 33 people.

Although most aren’t sure why she did it, some have started to analyse who she’s unfollowed and who she’s chosen to still follow.

So who has she ditched?

Sofia Richie, who broke up with Scott Disick last year is one of the people who didn’t make the cut on Kylie’s super tight list. Even though she was no longer dating Scott it seemed that she and Kylie were still friends. Perhaps not…

Another casualty is Fai Khadra, who is also a friend of Kendalls. Despite the Jenner sisters holidaying with him in Aspen back in 2020, she’s unfollowed him on Insta.

So who did make the cut?

As expected, the people Kylie has decided to still follow are those closest to her. All of her family (including Scott Disick) are there as well as her Momager, Kris’ boyfriend Corey Camble and Kylie’s bestie Anastasia Karanikolau.

So, is there drama involved here? Or is Kylie just taking a moment for her mental health and only following those she really cares about?

We’ll leave it to the fans to speculate…