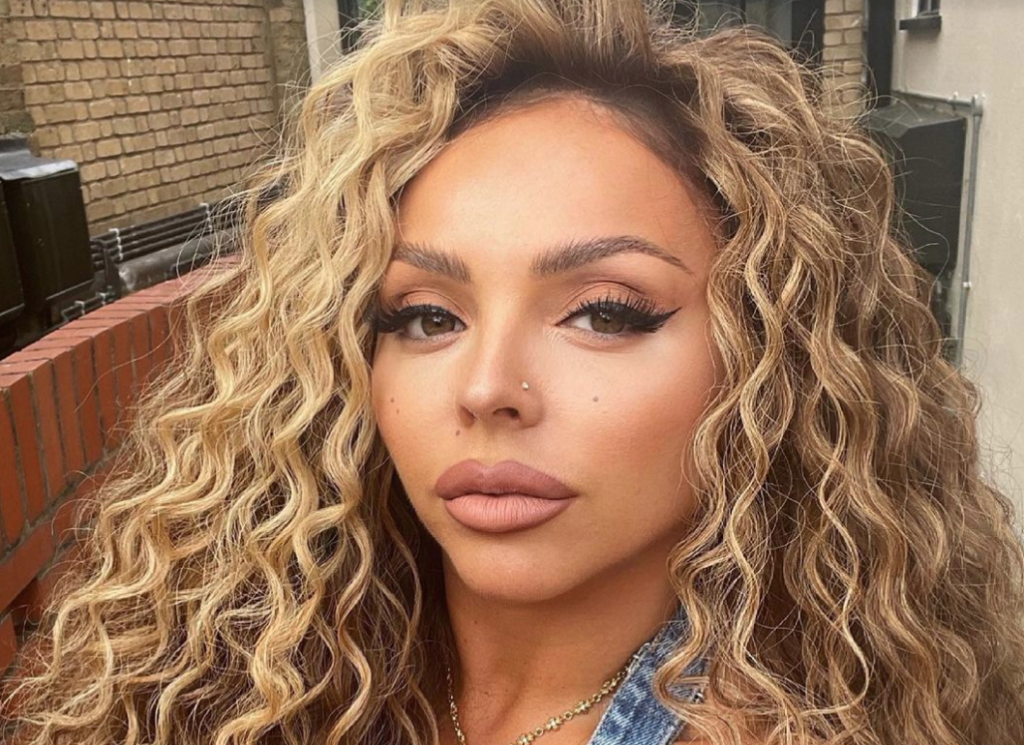 Jesy Nelson has got something exciting brewing, if her Instagram is anything to go by.

The singer just deleted all her posts and changed her profile photo so that it’s not completely red. 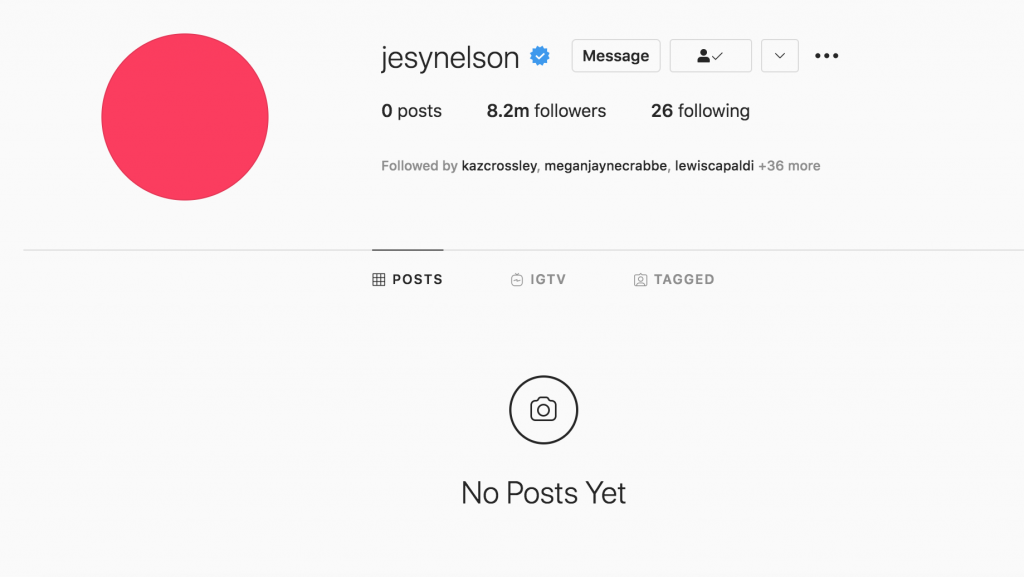 This may be linked to the fact that Jesy is set to release her first solo single in a matter of weeks.

The singer who left her band Little Mix due to pressure and mental health issues is set to share her first solo project eight months on.

“Jesy spent several months at the beginning of the year working on the music and it has all come together quite quickly,” an insider told The Sun.

“Her new record label Polydor are keen to strike while the iron is hot, so they are throwing everything at her project and want the first single out in a matter of weeks.”

However, the same source explained that the single may be a surprise to many.

While some may have expected that it would be a ballad or heartbreak-type song due to her public struggles over the years, Jesy is determined to release something more fun.

The singer was spotted rehearsing with 20 dancers for the music video, so we reckon it’s going to be a bop!

“It is more upbeat than some ­might be expecting and there will be plenty of choreography in the video,” the insider added.

“The difference this time is that she is not comparing herself to her bandmates. It’s been so refreshing for her. Jesy has been working hard and is feeling really positive about this new chapter of her career.”

We love to see it!

Whatever Jesy does, we’re just so glad she’s putting herself and her health first so she can be as happy as she can be!

Jesy previously spoke about how making music videos with her former band mates was a source of stress and pain for her.

She even said that filming the video Sweet Melody was ‘the breaking point’ for her.

“We’d been in lockdown, and (that was) the first time I could have a break and be at home around people that I love. It was the happiest I’d ever felt, and I didn’t realize that until I went back to work,” she told Cosmopolitan at the time.