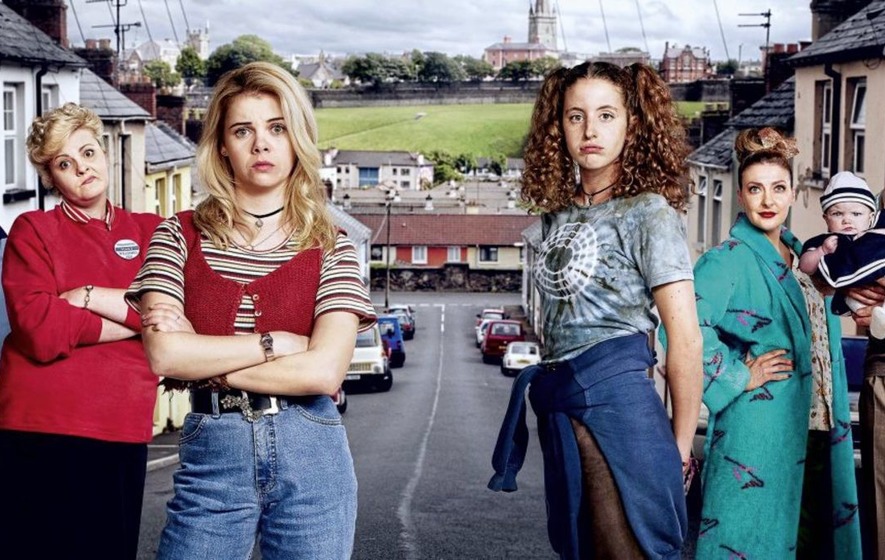 With a third season on the way, and a strong chance of a Derry Girls movie, we just can’t get enough of the show.

You’ll probably remember that the show opens on Orla reading Erin’s diary, which Erin wasn’t too happy about.

Now though, you can get your hands on it too.

‘Erin’s Diary’, written from the viewpoint of one the show’s stars, Erin (played by Saoirse Monica Jackson) will tell Erin’s side of everything that has happened in the show so far, and will delve deeper into each storyline. On top of this, the book will also reveal brand new stories and never-before-revealed details about characters.

Jam-packed with doodles, poetry, school reports, newspaper clippings, handwritten notes from her friends, ‘Erin’s Diary’ is sure to be as warmly received as the show itself. 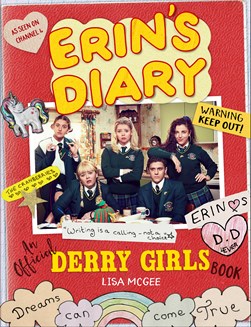 The book’s synopsis reads: “Erin has troubles of her own, like the fact that the boy she’s in love with (actually in LOVE with) doesn’t know she exists. Or that her Ma and Aunt Sarah make her include her weirdo cousin Orla in everything she does. Or that headteacher Sister Michael refuses to acknowledge Erin as a literary genius. Not to mention the fact that her second-best friend has ALMOST had sex, whereas Erin’s never even kissed anyone yet. These are Erin’s Troubles.”

We are delighted to announce that we’re publishing the official #DerryGirls book, #ErinsDiary in November!!🙌🎉

Creator Lisa McGee also shared her excitement for the book. Speaking to Stylist, she said “I’m thrilled to be able to share our first ever official Derry Girls Book with the world. Erin’s Diary was such a joy to write. I loved spending time with these characters again.

“The book will reveal some new information about old events as well as some brand new antics from Erin and the gang – hopefully it will keep fans laughing until series three hits the screen.”