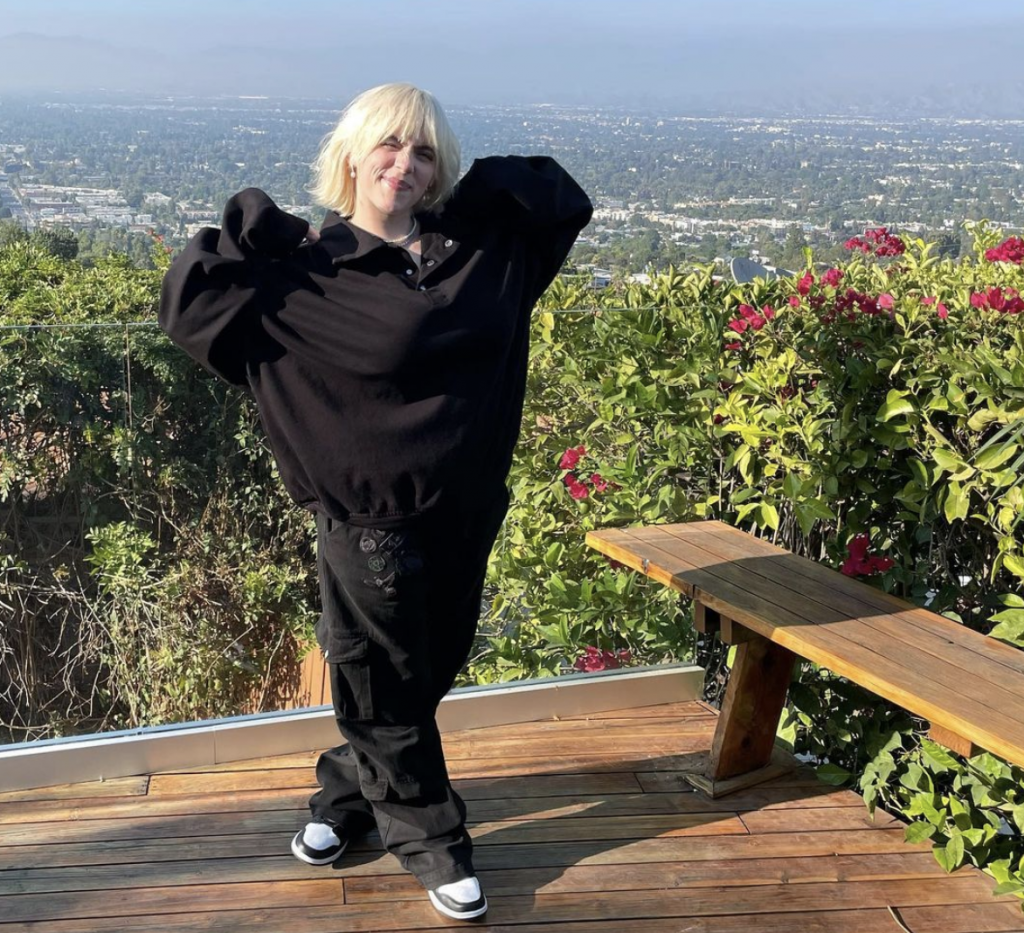 As we’re all very aware, the VMAs took place last night, and there’s a whole lot to unpack. From Taylor Swift skipping them to visit Ireland to, of course, the many stunning LOOKS that some of our fave celebs served.

But one moment that certainly stood out was the powerful speech that Billie Eilish made while accepting an award. As well as presenting an award, Billie was also presented with the ‘Video For Good’ award by one of her own longtime idols, Avril Lavigne. We love this for her.

Billie’s song ‘Your Power’ is what landed her with the award, and as she thanked her fans she also wanted to share a pretty powerful message too.

“I just want to say that we need to protect our young women at all costs. For real,” she said. “We also need to remember that we all have power, and we have to remember to not abuse it.”

Congrats to @BillieEilish for winning Video for Good! pic.twitter.com/B67buBWwC6

She seems to be talking about the exact message from the song, which is about someone who is abusing their power and holding it over a woman. When she released the song back in April of this year, she said “This is about many different situations that we’ve all either witnessed or experienced. I hope this can inspire change. Try not to abuse your power.”

When it was released, plenty of people speculated whether it was about Billie’s boyfriend at the time, Brandon Quention Adams a.k.a Q, after seeing their relationship play out in Billie’s doc, Billie Eilish: The World’s a Little Blurry.

Although in an interview with Rolling Stone, Billie shut that down as soon as possible. “[The documentary] was a microscopic, tiny, tiny little bit of that relationship,” she told the magazine, adding, “nobody knows about any of that, at all. I just wish people could just stop and see things and not have to say things all the time.”

Congrats Billie on winning yet another award!