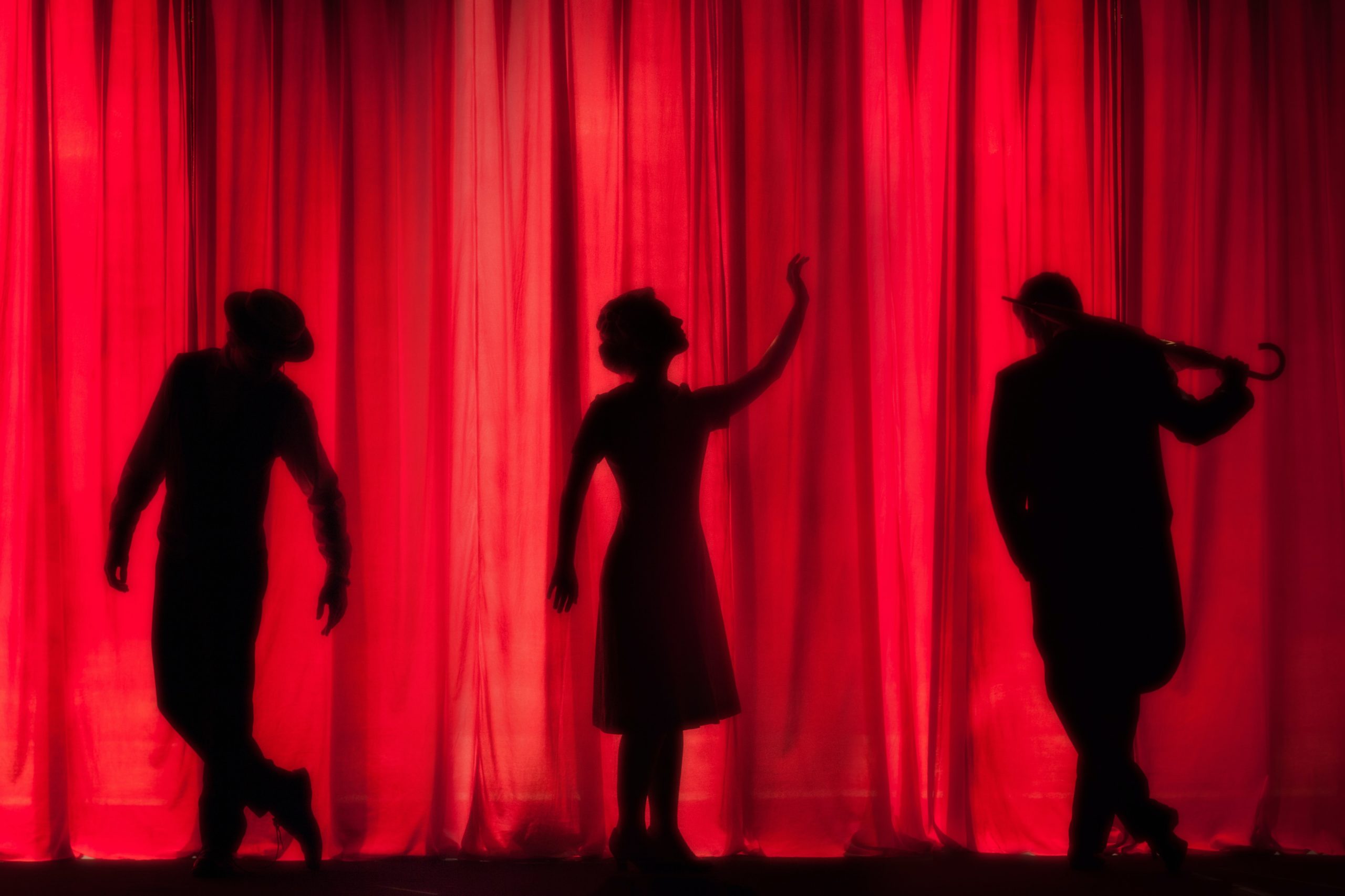 With the release of Hamilton on Disney+ this weekend, theatre lovers everywhere are waiting in anticipation for to watch the famous show on the big screen. If you don’t know what Hamilton is allow us to explain: It’s a Broadway musical about one of America’s founding fathers Alexander Hamilton, the show has a unique musical sound with a mix of R&B, jazz, hip-hop and Broadway which is different to anything we’ve heard before on stage. Basically it’s a big deal in the musical theatre world and tickets are almost impossible to get unless you’re rich, so having a recording of the broadway version at our fingertips is great news!

If you did know what Hamilton was, chances are you’d be classed as a theatre kid, here’s some telltale signs that you come under this title…

1. You can’t count the number of shows you’ve been part of on one hand

A lot of people have done some type of performance when they were growing up, maybe in school or speech and drama, but those who are in it for the long haul and have been in more than five productions? True theatre kids right there. At that stage, it’s gone past your mam forcing you to do it or your school making you take part, over five productions means you enjoy this and voluntarily give it time.

2. You have musical songs on your Spotify playlist

Listening to musicals as if they are chart hits in the car or on walks is a telltale sign of a theatre kid. Your workout song is Whipped into Shape from Legally Blonde, and your friends don’t want to give you the aux in case a show tune pops up… they don’t get it.

3. Your TikTok FYP is theatre related

Yep, these days it seems like TikTok is a mind reader, and your FYP pretty much sums up your interests, weirdly. If you’re seeing people doing a ‘Theatre kid check’, ‘Songs I auditioned with and parts I got’ videos or anything with Kristin Chenoweth on your feed, you are officially theatre obsessed.

4. You and 20 other kids have hounded a McDonalds after a show

Oh yes, closing night tradition of being super loud and annoying at 10 pm in McDonald’s and sometimes only ordering ice cream? Almost everyone who’s done a show is guilty of this. But hey it’s part of the process. 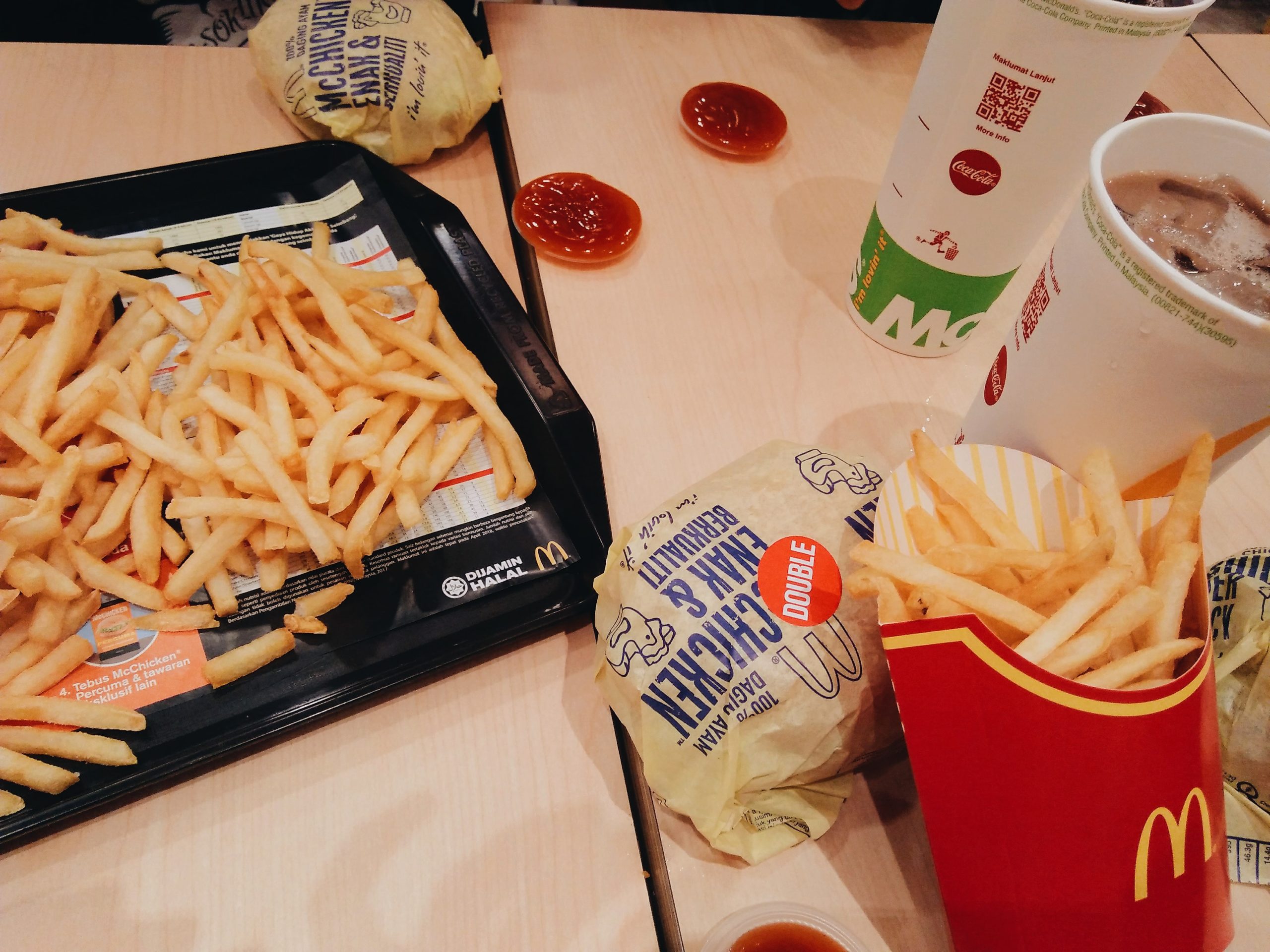 5. It’s your dream to see something on Broadway!

Someone going to New York or London with no interest in seeing a show is a crime to you. Aren’t musicals, like the point of going to these cities? 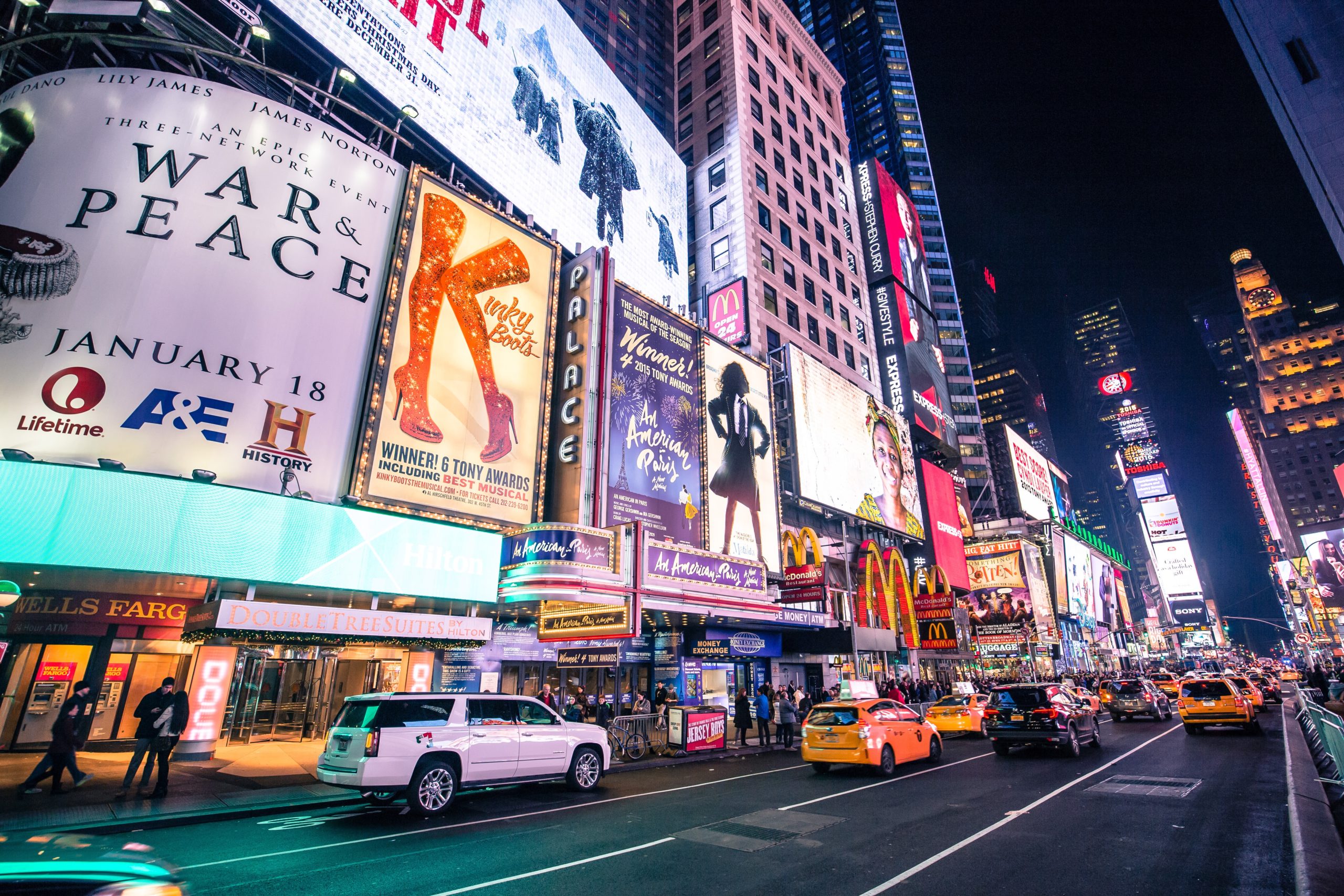 Most likely at an age nowhere near college with no sense of travel or living expenses. A kid can dream, right?

You also wanted to be Sharpay. A musical movie about a musical? Disney really hit the jackpot there.

8. The day the parts were announced was intense

Nerves from the minute you wake up not knowing If you’re about to use your ‘Aw that’s okay I’m happy with villager number 4’  face, or your ‘I’m so humbled and grateful to be Snow White’ face, while you’re screaming with delight on the inside.

9. You made your friends or siblings be part of your home productions

An artist has to practice right? Putting on plays for your parents was a weekly routine, of course, you were the star always.

10. The smell of hairspray brings back show memories

Ah yes the overly sprayed hair and lack of oxygen in the dressing room. Good times.

11. You can’t wait to watch Hamilton on Disney+

It’s on your bucket list to see live but watching on the TV will do for now! Lin Manuel Miranda is the next Shakespeare to you and you’d be disappointed if it wasn’t the original cast. 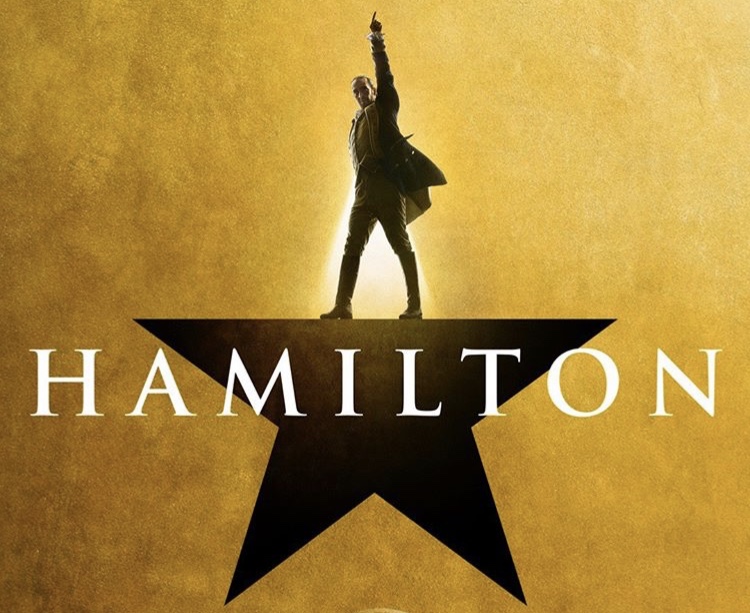 Not always, but most likely, these two go hand in hand.

Well, how much of a theatre kid are you?