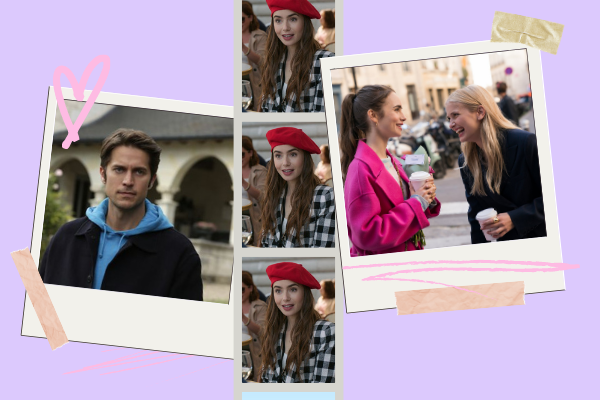 Do you ever watch a TV show where the characters are all playing a teenager/someone young and think ‘okay, but how old are they really though’? You’d be surprised at how many films and TV shows hire older actors to play the roles of teens and young adults. Take the well-known film Grease for example, although the plot is based around a group of teenagers, set in a high school, most of the actors in the show were actually well into their 20s, some of them even in their 30s!

Nowadays, things are a little different, with many more young actors emerging to play teen roles, just look at The Baby-Sitters Club! Since it dropped on Netflix this month, our latest TV obsession has been Emily in Paris. Of course, in the show all of the characters aren’t teenagers, they’re established adults, you know with degrees, and jobs and stuff, and as it turns out the actors that are playing the characters aren’t too far off their fictional ages.

Here’s everything you need to know about the real ages of the Emily In Paris Cast. 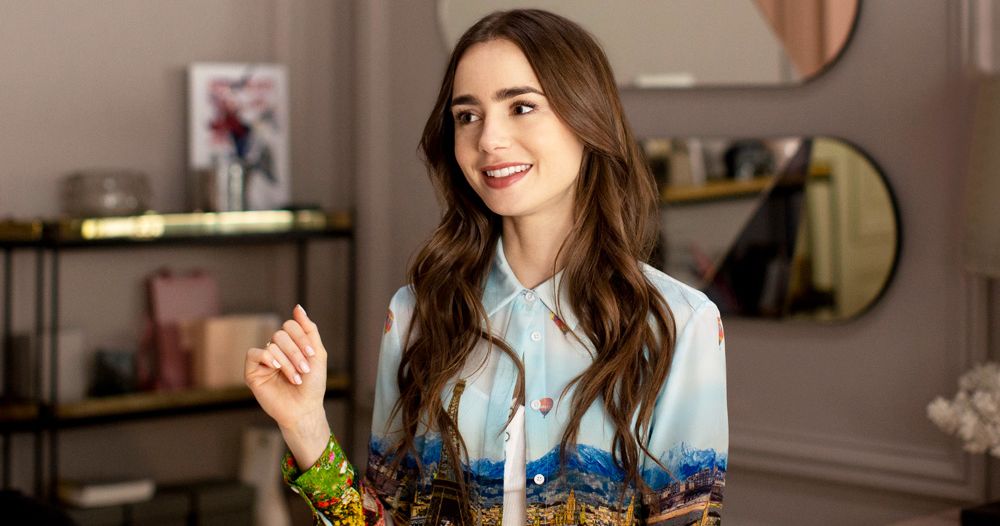 Starting off with the main gal, Emily, played by Lily Collins. In real life, Lily is actually 31-years-old. She was 30 when the show first began filming in August of last year. Although the character Emily’s age has never been explicity revealed, during an interview with Vogue Lily Collins guessed the age of Emily, saying: “I want to say she’s like, 22-ish.” – so that’s a 9-year-age gap! Luckily Lily doesn’t look a day over 22, so it’s all good! 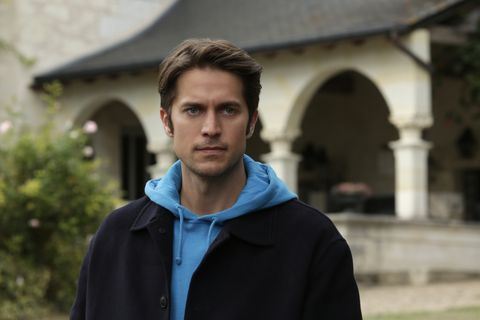 Acting as Emily’s crush in the series, Lucas is 32 in real life. Seeing as Lily reckons Emily is around 22-years-old, we’re going to say that the character of Gabriel isn’t too far off that – maybe 26? Also, fun-fact! Lucas was actually born on New Years Day! 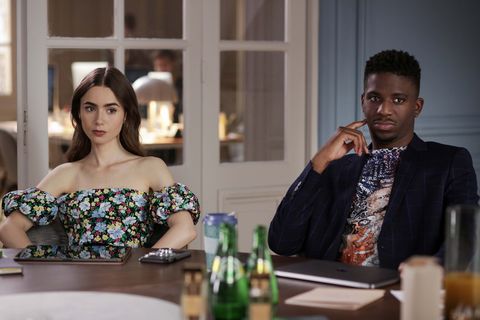 Julien’s character seems fun at heart, so it’s not a huge surprise that Samuel who plays him is the youngest cast member at just 25-years-old. 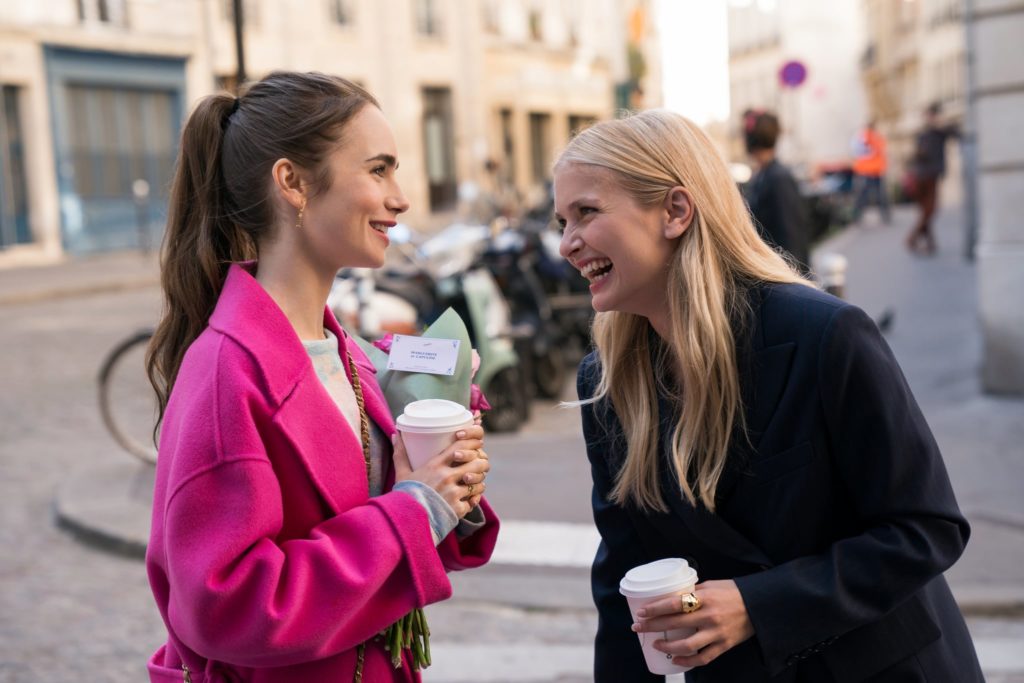 We’re slightly obsessed that Camille’s real name is also Camille! Just like Samuel, Camille is a young un’ too, she’s 26-years-old in real life. Born in March, she’s a pisces. 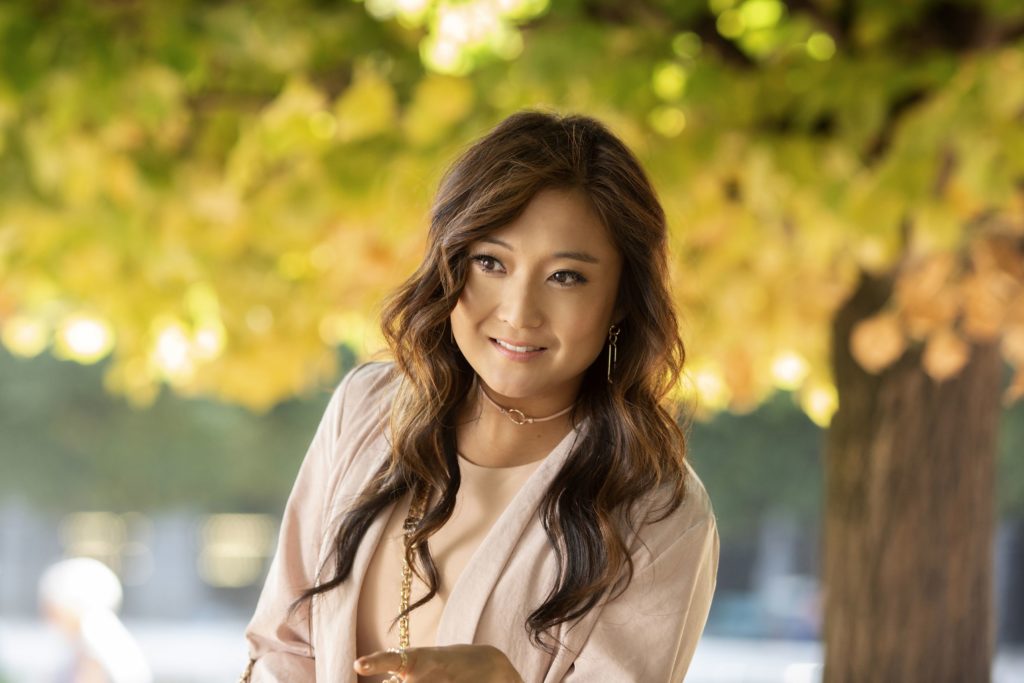 Playing a character similar in age to Emily, Ashley aka Mindy is 29 in real life. 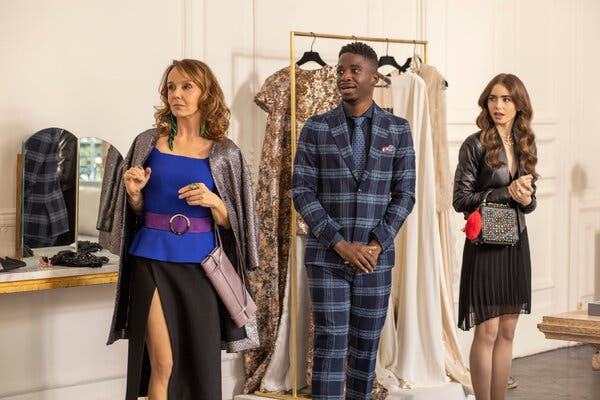 Rounding things up with the oldest member of the main cast, Philippine who plays the scary role of Sylvie is 57 IRL. DOESN’T SHE LOOK AMAZING THOUGH!?

How Well Do You Know Emily In Paris?