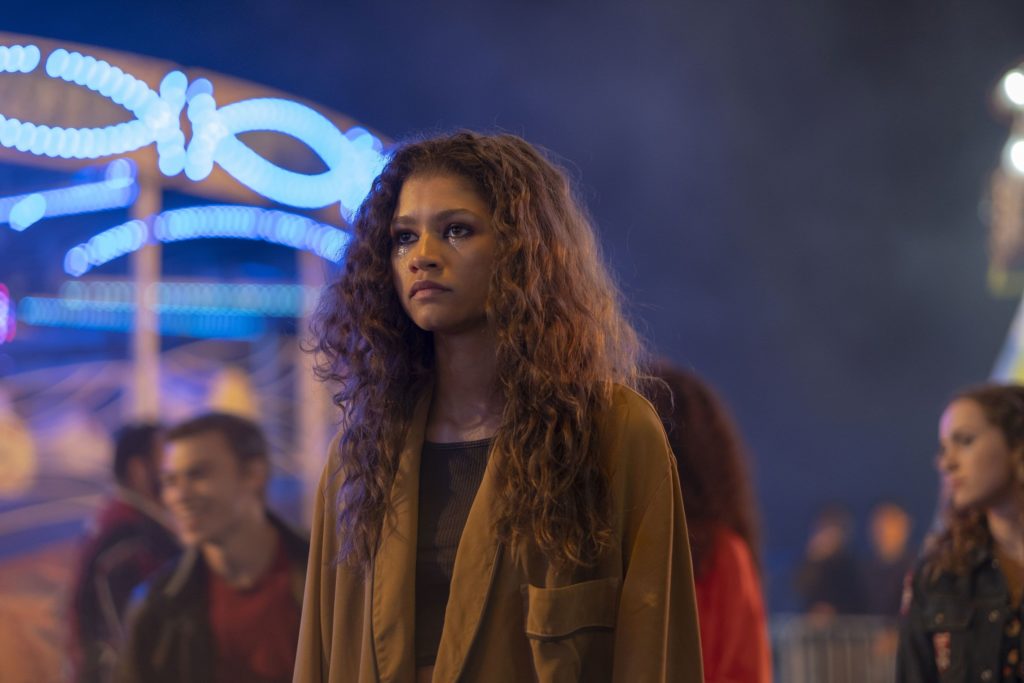 Euphoria returned to our screens over the weekend for its second season.

While many fans were super excited about its return, Zendaya issued an important reminder ahead of it’s release.

The star, who plays Rue, reminded fans how the show deals with some difficult topics, which some many find upsetting.

The post then read: “I know I’ve said this before, but I do want to reiterate to everyone that Euphoria is for mature audiences. This season, maybe even more so than the last, is deeply emotional and deals with subject matter that can be triggering and difficult to watch.”

She reminded fans that she still feels their support even if they choose not to watch the show.

“Please only watch if you feel comfortable. Take care of yourself and know that either way you are still loved and I can still feel your support. All my love, Daya.”

Though the show is about teens, it deals with some very difficult and often upsetting topics such as Rue’s drug addiction.

The show which airs in Ireland on SKY and Now is often recommended to those over 18 only.