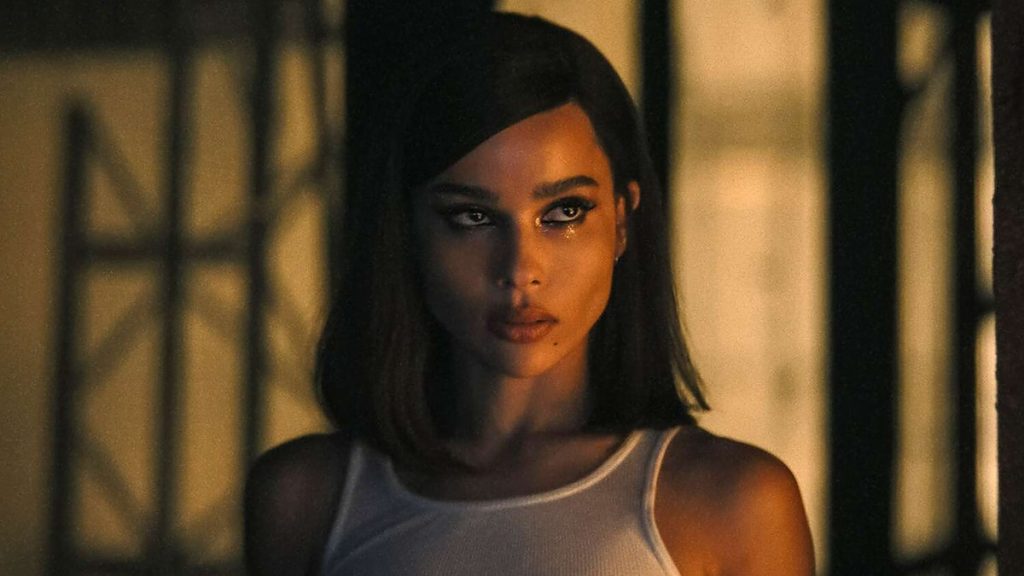 Zoë Kravitz is playing Catwoman, AKA, Selina Kyle in the new superhero movie The Batman.

She is taking on the role alongside Robert Pattinson, who’s playing Bruce Wayne (Batman) and we are so excited to see their portrayal of the characters and how they differ from previous films!

With Zoë’s latest statement about her character, we are interested to see how Catwoman will be in this and future Batman movies.

Zoë, in an interview with Pedestrian and interviewer Matt Galea, explains that she interpreted Selina’s character as bisexual in The Batman. This came about when she was asked Zoë if she had any queer portrayal in mind when calling a female character ‘baby’ in the film. There was a hint of some romance in the small but impactful use of the word and here’s what Zoë had to say about it.

“That’s definitely the way I interpreted that, that they had some kind of romantic relationship.”

Once Zoë had said this, the Galea expressed how happy they were to see Catwoman finally being represented as bisexual on screen. And Zoë said that she agreed.

With Catwoman canonically being bisexual in the Batman comics, there was yet to be an on-screen confirmation of her sexuality. Previous actors to take on the role such as Halle Berry and Anne Hathaway never got to explore the queerness of the character but Zoë was able to make Selina her own as this Batman adaptation seems to be one like no other.

In the same interview, the director of the film, Matt Reeves was asked about how they have portrayed Catwoman’s sexuality. He explained how he had a conversation with Zoë at the beginning of the film and loved the vision she had for her from the start.

“She (Selina) has an intimacy with that character and it’s a tremendous and deep caring for that character, more so than a sexual thing, but there was meant to be quite an intimate relationship between them.”

So even though Matt isn’t as forward with the idea as Zoë is, we are very interested to see the direction they choose to go with Catwoman and the LGBTQ+ representation in the films to come.

You can see Zoë and Rob in The Batman in cinemas from March 4th!